Louis Peeters dedicated most of his scientific career to the study of maternal physiology in pregnancy and of the pathophysiology of hyperten- sive pregnancy disorders, both in animals and women. He started his career in 1974 with a fellowship in Fetal & Maternal Medicine at the Un. of Colorado, Denver. After his residency in Ob/Gyn. (1976-1981, Nijmegen, the Netherlands), he worked at the Dept. of Ob/Gyn., Erasmus Univ., Rotterdam and from 1987 at the Dept of Ob/Gyn, MUMC, Maastricht. In 1987 and 2001/2002, resp., he interrupted his work in the Netherlands for sabbaticals at Columbia Univ, New York City (Dept. Physiology) and UCSF, San Francisco (Dept. Ob/Gyn.). From 2011 he worked at the Dept. Ob., UMC Utrecht, to retire from clinical duties in 2013. Afterwards he continued his work in education and research. During his career he published over 150 scientific articles and over 20 book chapters.

Introduction: Current management of HDPs is symptomatic intended   to 1) prevent deterioration of unstable cardiovascular and renal functions, and 2) minimize the infant’s risk of permanent hypoxia/prematurity- related damage. Since ≈1980 our insight in the normal and abnormal cardiovascular and volume responses to normal and HDP-pregnancies has improved markedly, offering options to develop more causal and with it, probably more effective HDP management strategies.
This lecture summarizes current insights in the mechanisms orchestrating maternal cardiovascular/volume responses to pregnancy, and with it, provides clues when and how these normal adaptations deteriorate allowing HDP to develop.

Normal cardiovascular adaptation: Within 10 days after embryo im- plantation, plasma osmolality (fig. 1) and arterial blood pressure [2] fall abruptly, probably echoing the hemodynamic effects of systemic vascular relaxation and associated fall in cardiac pre- and afterload. They trigger adaptations, which serve to secure circulatory functional integrity. Cardiac preload is restored by endocrine-induced plasma volume expansion along with the concomitant development of a more negative intrathoracic (suction) pressure. Cardiac afterload is restored by a rise in cardiac output (CO) via a baroreceptor-mediated rise in cardiovascular sympathetic tone. Preservation of the balance between cardiac pre- and afterload is pivotal for optimal cardiac function all through pregnancy (3, 4, 5).

Defective cardiovascular adaptation: Inherent to HDPs being defined by clinical signs is the heterogeneity of its preclinical pathophysiologic course. Nowadays, it is customary to differentiate between early- and late-onset HDP, primarily as they require a different clinical manage- ment. As a rule of thumb, physiologic adaptation to pregnancy deterio- rates when the balance between cardiac pre- and afterload becomes disturbed, necessitating a higher sympathetic contribution to the auto- nomic regulation of the circulatory function to preserve cardiovascular functional integrity, though, at the cost of the uteroplacental perfusion and with it, the growth of the placental functional capacity. 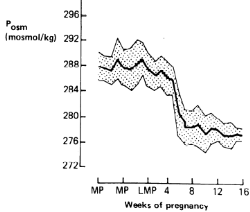 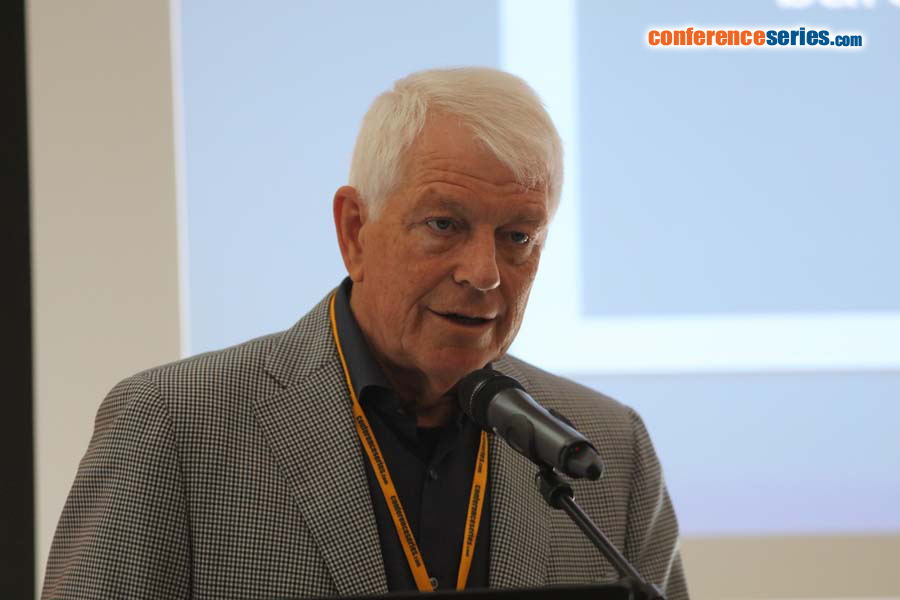 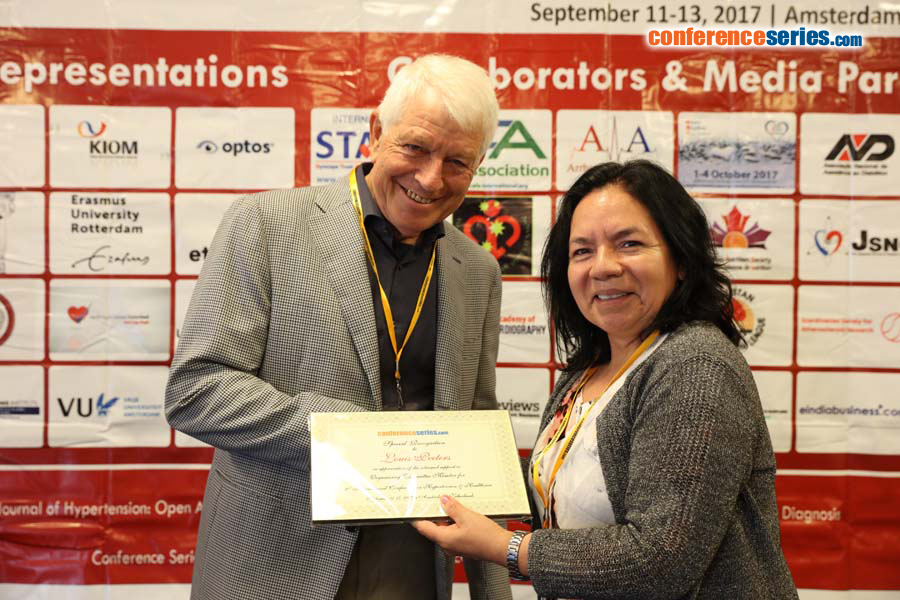 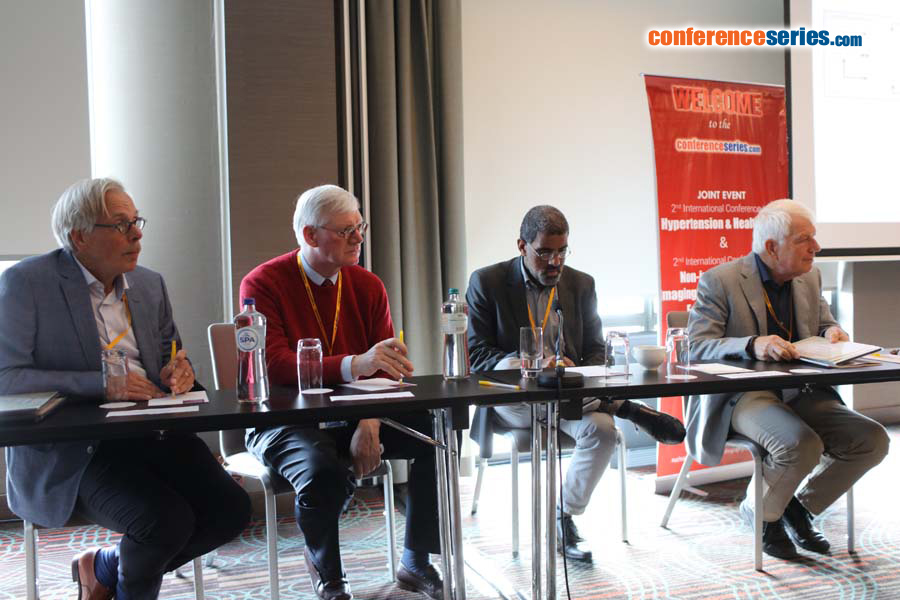