Lucy J Bock has completed her BSc in Biology at the University of Newcastle, UK in 2004 and her PhD in Molecular Medicine in 2010 at the European Institute of Oncology and the University of Milan, Italy. Since then she has worked for Public Health England publishing on projects ranging from automatic washer-disinfector and hydrogen peroxide room-decontamination indicators to biocide resistance of Gram negative pathogens. Her current interest is in the cross resistance of Gram negative bacteria to cationic biocides and antibiotics.

Control of multi-drug resistant (MDR) organisms relies increasingly on the use of biocides to limit the risk of infection. Clinical strains of Gram negative MDR organisms have been shown to adapt to increased levels of biocides. We aim to define the stable mechanisms of resistance that allow these strains to adapt to commonly use cationic biocides (e.g., chlorhexidine). Using established adaptation protocols, whole genome sequencing, gene expression analysis and efflux assays, we investigate the mechanisms of resistance in clinical isolates. Resistance of Klebsiella pneumoniae isolates to chlorhexidine formulations varies vastly depending on the strain and formulation, some strains not being killed by 50% working concentration of chlorhexidine formulations. K. pneumoniae strains adapted to chlorhexidine show increased resistance to formulations, though this can be reduced by additional ingredients in the formulation. Cross resistance to the last resort antibiotic colistin was found in five out of six adapted strains. Stable mutations in the two component regulator phoPQ and/or a putative tet repressor gene (smvR), adjacent to the MFS family efflux pump smvA, were found in all adapted K. pneumoniae strains. Currently data on adaptation to further cationic compounds in Gram negative MDR pathogens is being generated, showing that some resistance mechanisms are conserved between species, whereas others are unique. Resistance mechanisms vary depending on the compound, but several overlap with many of them associated with efflux pumps and/or membrane modification pathways. To avoid potential breakdown of infection control due to emergence of resistance mechanisms, the careful use of biocides in the healthcare environment is therefore required. 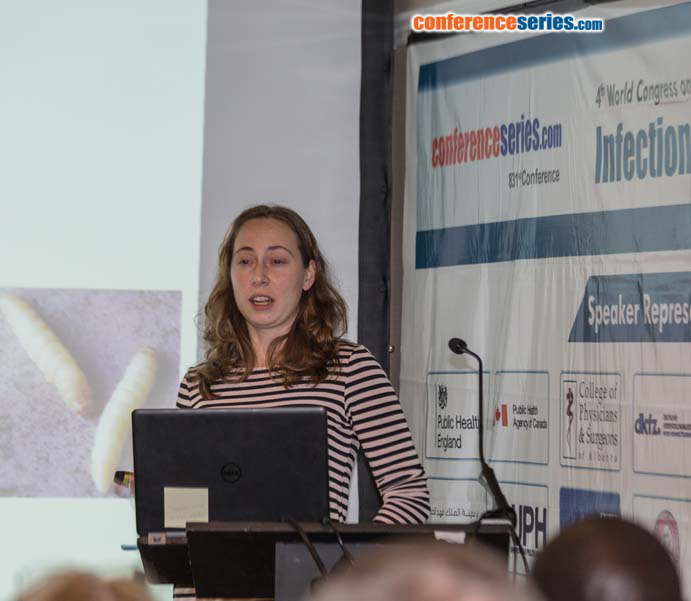 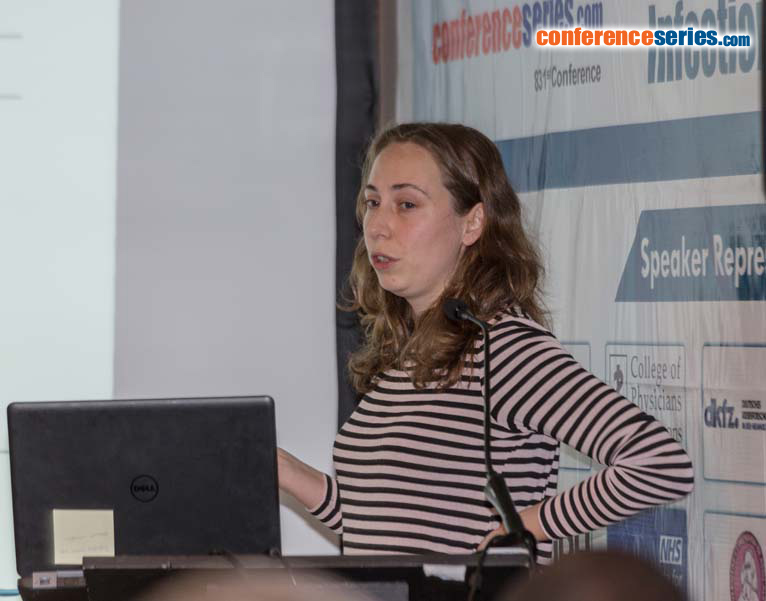