Title: Molecular analysis of chikungunya in the Philippines

Maria Luisa G Daroy is a Scientist at the Research and Biotechnology of St. Luke’s Medical Center and Assistant Professor in the MS Molecular Medicine Program of the St. Luke’s College of Medicine-WHQ Memorial. She has published more than 20 papers on dengue, Japanese encephalitis, chikungunya, eye infections, dementia, diabetes, and coronary artery disease. She is Chair of the Board of Examiners of the Philippine Academy for Microbiology and authored a book chapter on Philippine microbiology research. Current researches include dengue, chikungunya, diarrhea, CNS infections, pathogen genomics, plant antivirals, molecular diagnostics, dengue POC, and genetics of CVD, thyroid cancer, and dementia.

Chikungunya fever is an emerging mosquito-borne viral disease in the tropical regions of the globe, including the Philippines. From 2012 to 2014, 126 CHIKV isolates were detected by RT-PCR of the nonstructural protein 1 (nsP1) and/or envelop (E) genes from patient sera. Phylogenetic analysis of partial and full nsP1 and E1 gene segments showed them to belong to the Asian genotype. In 2013, vertical transmission of chikungunya virus infection was confirmed by RT-PCR and cDNA sequence analysis of CHIKV isolates. cDNA sequence analysis using BioEdit software revealed identical sequences of the amplified E1 and nsP1 regions, confirming the vertical transmission of a single strain of CHIKV from mother P. B. to her newly born son, J. M., with overt symptoms of the viral illness manifested in both of them. Further comparison of the sequences from this CHIKV strain with the cDNA of other isolates in GenBank using BLAST showed close similarities with Asian isolates from Thailand, Indonesia, Malaysia, China and Taiwan. Using sequence independent single primer amplification (SISPA) and nextgeneration sequencing we generated a whole genome sequence from a CHIKV isolated in 2013 from Metro Manila by mapping the reads to the curated NCBI Chikungunya reference sequence (NC004162). Complete coding sequence phylogenetic analysis shows it to be most closely related to two strains from Zhejiang and Indonesia, which belong to a subclade in the Asian genotype. The tree also shows two Philippine strains p isolated in 1985 forming a sister clade suggesting lineage persistence of CHIKV in the Philippines. 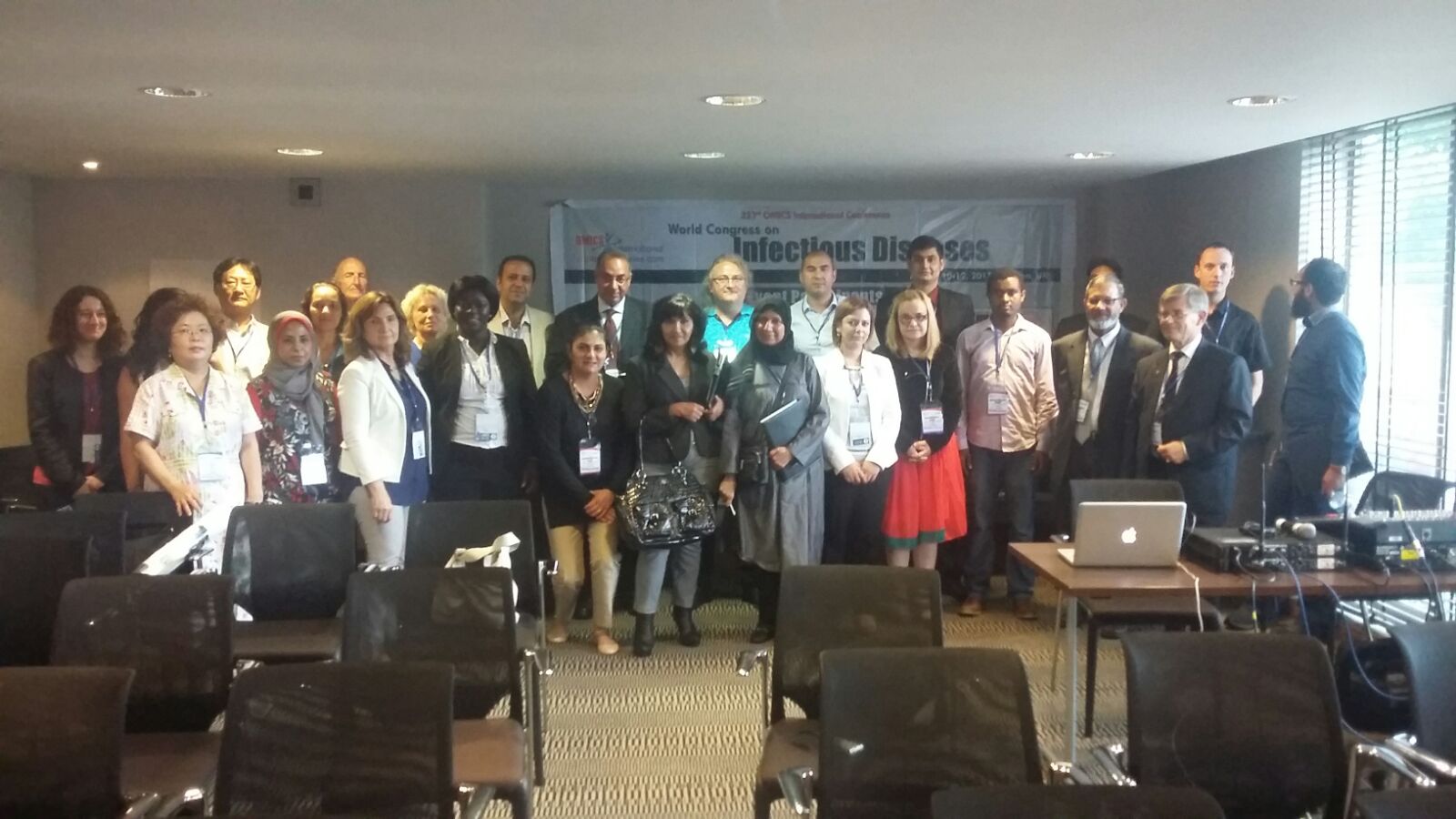 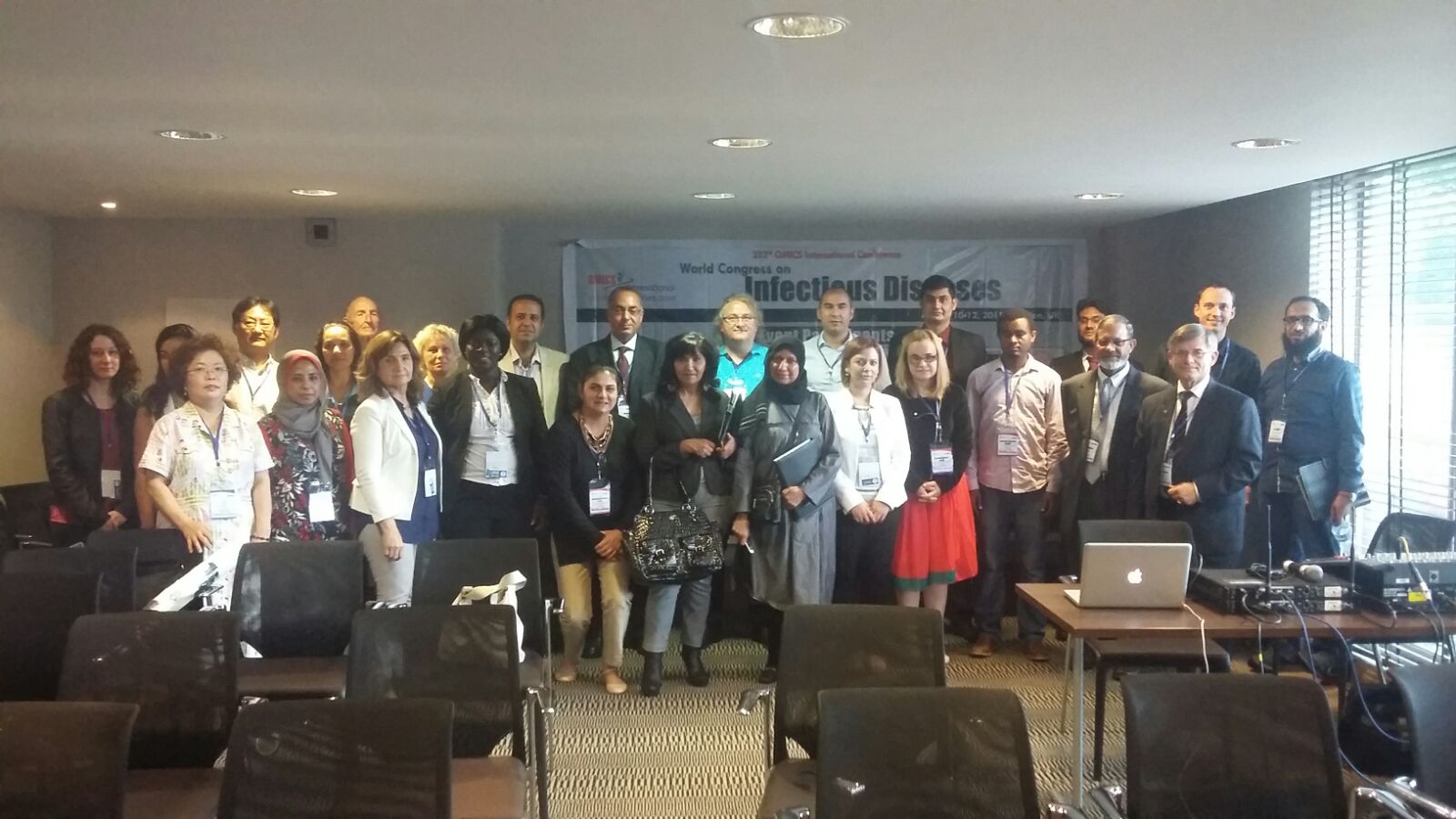