Maritza Garrido is a young academic researcher who works in Endocrinology and Reproduction Biology Lab of the Jose Joaquin Aguirre Clinical Hospital, pertaining to the University of Chile. She collaborates with the Medicine, Chemical Sciences and Pharmaceutics Schools of the same University, teaching and participating in the development research projects. She is Biochemist and MSc from the same university and currently attends her Pharmacology PhD studies in the same institution.

At present, women have delayed motherhood after 30 years. From this age, the problems of fertility arise and the success percentage of in vitro fertility programs declines. Then, it is important to know the mechanisms involved in the ovarian aging in this period. One of the mechanisms involving in the ovarian aging is the increased sympathetic nerve activity (SNA). In turn, it has been described that the ovary of women post menopause has a higher density of nervous fibers as compared with age-matched control women. We have demonstrated that a rat reproductive aging has also an increased ovarian SNA, which is strongly correlated with the spontaneous appearance of follicular cysts, decreased ovulation and loss of preantral follicles in the ovary. The relevance of these findings was that they have a direct clinical application. The adrenergic receptors present in the ovary are mostly of the β2-adrenergic receptors subtype and noradrenaline exert their effect through them, modifying follicular development and steroid secretions being an increased activity associated with formation and maintenance of cystic structures. Blockade of β-adrenergic receptors recovered ovarian function during reproductive aging. Besides, the successful use of electro acupuncture procedures (decrease SNA) both in rats and patients permit the recovery of ovulatory cycles and ovarian function. The highest sympathetic innervation found in postmenopausal women suggests that have a correlation between the infertility by ageing and by activation of sympathetic nerves. The control of the sympathetic activity could expand out of the window of subfertility and it could promote successful fertility program in ageing woman. 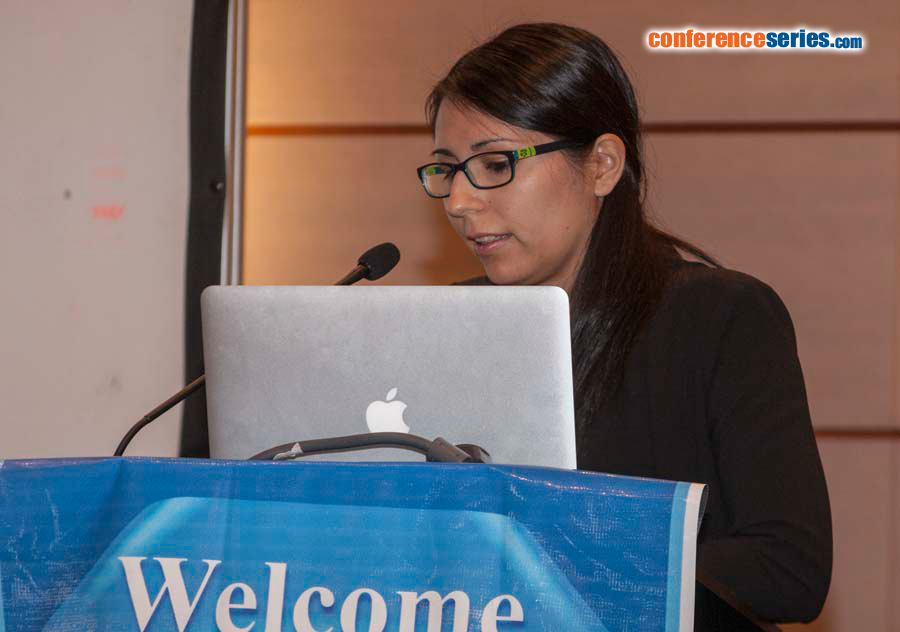