Title: Orbital debris: What are the best near-term actions to take? a view from the field

Mark Skinner joined Boeing in 1999 as a senior scientist and technical manager with the Science & Analysis (S&A) team on Maui, Hawaii, where Boeing operates the Maui Space Surveillance System for the Air Force Research Laboratory (AFRL). The S&A group conducts research into observational and analysis techniques to advance the state of the art in space surveillance. In 2015 he joined Boeing Research & Technology in Albuquerque NM.

The geostationary Earth orbit (GEO) satellite belt is a unique location above the earth affording a continuous line-of-sight to satellite uplink and downlink stations. The volume defined by this belt is large, but available slots are limited. During the last fifty years of the space age, this volume has become more crowded, as humankind has launched more and more satellites into this particular orbital regime, and satellites that suffered incapacitating anomalies and space debris have remained in the belt. The latter pose a hazard since they are uncontrolled, and the only way for satellite operators to avoid collisions with space objects is to maneuver. Knowing when and where to maneuver requires space situational awareness (SSA), but this is just one aspect needed to maintain safety of flight in this very valuable orbital regime. This paper reports on, from the point of view of an SSA practitioner, what the key issues and dangers surrounding the current situation in the GEO belt are, and what the best possible set of near-term actions could be, involving international cooperation (through bodies such as the UN COPUOS), data sharing between actors in the space arena, public and private sector SSA efforts, and nascent research efforts into active space debris removal. Where should limited available resources be applied to affect the best possible outcome? 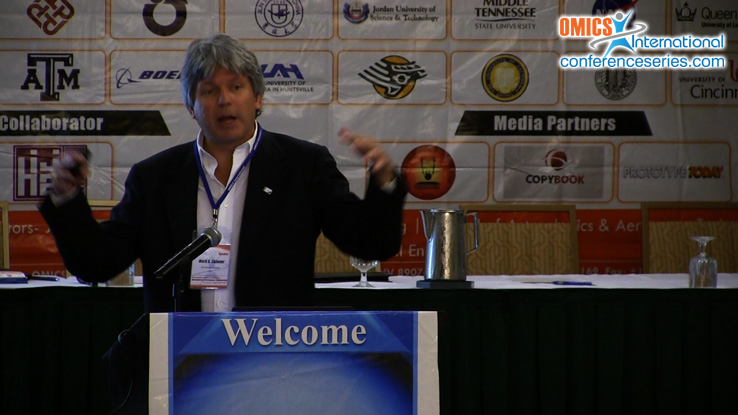