Marketa Bebarova has completed her MD studies at the age of 25 years and her PhD studies at the age of 29 years, both at Masaryk University (Czech Republic). Subsequently, she passed a Postdoctoral research stay at Cardiovascular Research Institute Maastricht, Maastricht University (Netherlands). Nowadays, she serves as an Associate Professor and as the Head of Laboratory of Cellular Electrophysiology at Department of Physiology, Faculty of Medicine, Masaryk University. She has published 20 papers in reputed journals. She is a nucleus member of the European Working Group (WG) on Cardiac Cellular Electrophysiology (WG of the European Society of Cardiology).

Alcohol intoxication may induce electrocardiographic changes and arrhythmias, most frequently the atrial fibrillation (AF). In the pathogenesis of arrhythmias including AF, modifications and/or heterogeneity of inward rectifier potassium currents, namely IK1 and acetylcholine-sensitive current IK(Ach), are known to be involved. Recently, we have reported that ethanol at clinically relevant concentrations alters the rat ventricular IK1 in a dual way. We have also observed a significant inhibitory effect of acetaldehyde, the primary metabolite of ethanol, on this current. Considering missing data, we aimed to analyze ethanol-induced changes of inward rectifiers in the cardiac atria. Experiments were performed by the whole-cell patch clamp technique at room temperature in enzymatically isolated rat atrial myocytes. In contrast to the ventricular IK1, ethanol in concentrations of 20 and 80 mM (0.09 and 0.4%) showed only minor average changes of the atrial IK1. In the case of IK(Ach), both components of this current, i.e. the constitutively active and the acetylcholine-induced IK(Ach), were affected by ethanol. The constitutively active IK(Ach) was significantly increased at all examined concentrations between 2 and 80 mM (e.g. at 20 mM by 114.6±28.3%). The acetylcholine-induced IK(Ach) was affected by 8 to 80 mM ethanol in a dual way with its prevailing activation (e.g. by 29.2±17.3% at 20 mM). To conclude, the effect of ethanol on the atrial IK1 was minor compared to its effect on the ventricular IK1. Changes of the atrial electrophysiology under alcohol intoxication are likely caused by other factors, the clinically relevant action of ethanol on IK(Ach) may contribute. 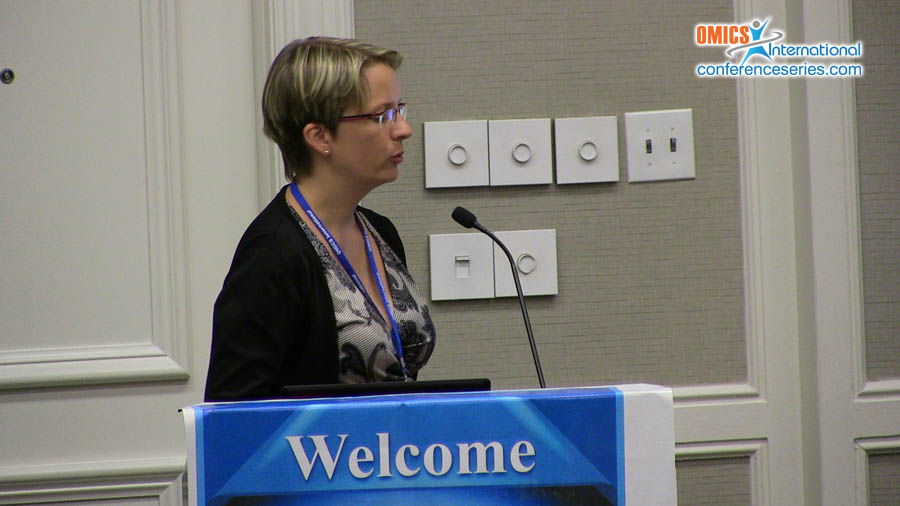 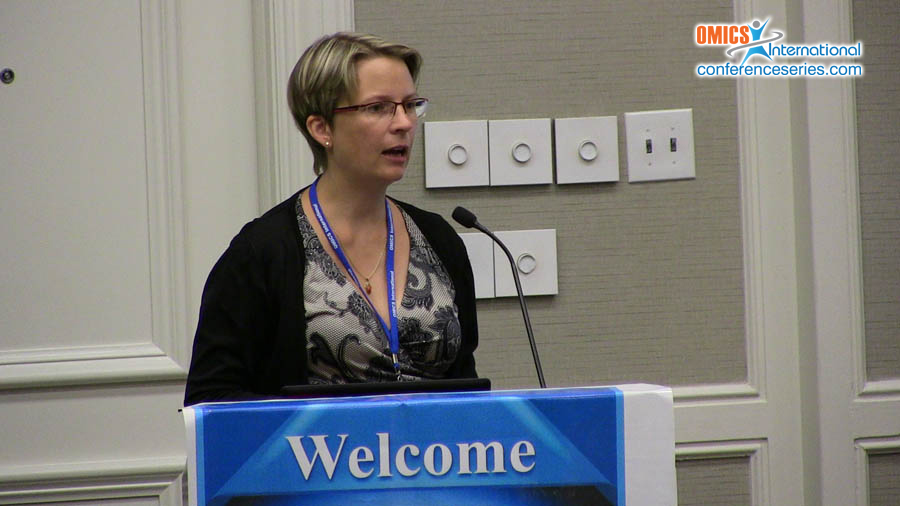