Masami Tanaka graduated from Tohoku University Medical School, obtaining a medical license. He completed his PhD from Tokyo Women’s Medical University. He worked as a Post-doctoral fellow at Vanderbilt University. He is now the Assistant Professor of Division of Endocrinology, Metabolism and Nephrology, Department of Internal Medicine, School of Medicine, Keio University. He has been serving as a Board of Councillors of the Japan Endocrine Society (JES) and as an Editorial Committee of the Journal of Japan Mibyou System Association. He is a Board Certified Endocrinologist and Certified Endocrine Educator of JES. His specialties are diabetes, endocrinology, and hypertension 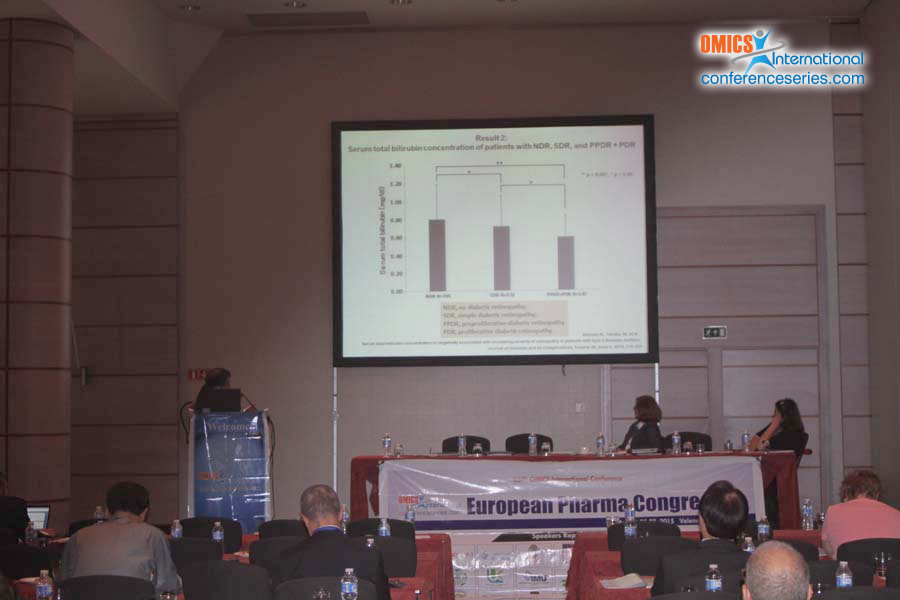 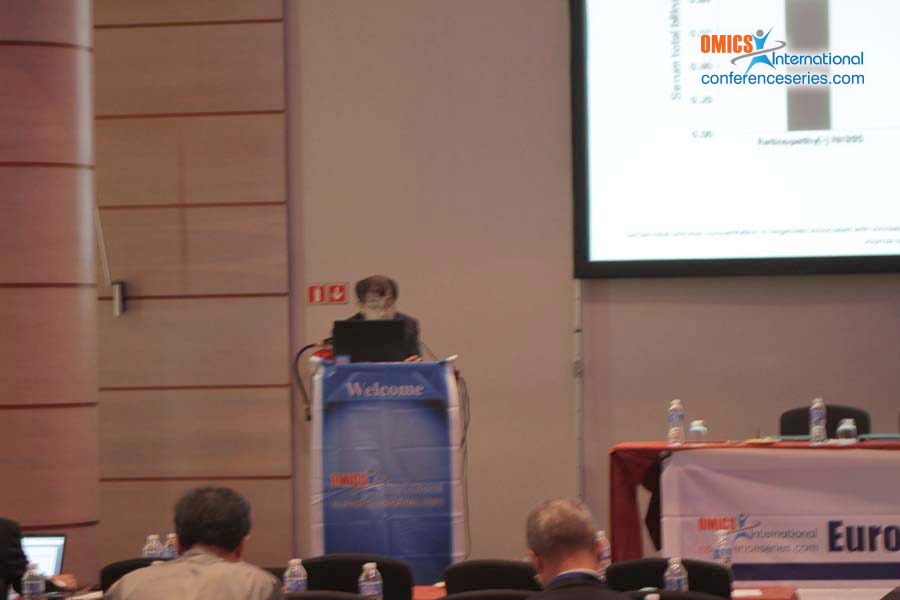