Title: Surgical outcome in myringoplasty: What is a true success?

Objectives: To evaluate the role of diff erent prognostic factors (wet, dry, size, aetiology, smoking and status of opposite ear) on the success of tympanic membrane take-up and to determine the success based on satisfaction score rate between the patient and the surgeon. To determine and defi ne what is true success in myringoplasty in patients operated at Polokwane Mediclinic Hospital from 2003 to 2010.
Study Design: Prospective, Case Control /Cohort study (at an academic tertiary hospital).
Methods: Consecutive patients undergoing myringoplasty were invited and an interview with all patients at six months postoperation follow-up looking for state of the graft and patient satisfaction scores were recorded. 105 patients are included, ages 8 to 62 years old, who underwent myringoplasty by the same surgeon in otorhinolaryngology clinic in Polokwane Hospital from 2003 to 2010, totaling 108 procedures. Th e defi nition of success was based on the indication for the operation agreed upon by patient and the doctor; intact tympanic membrane, resolution of indication and satisfactory score of patient and doctor. Th e fi nal evaluation was done aft er six months fallow-up postop period. Th e roles of other prognostic factors according to literature were evaluated.
Results: 105 patients with total of 108 procedures were evaluated. Signifi cant variables (p<0.05) includes patient age, gender, perforation size, site, aetiology, status of middle ear wet or dry and satisfaction score. Th e outcome of myringoplasty graft status (take-up) at six months postoperation follow-up. Th e satisfaction score of success rate perception on operation based on indication between patients and surgeon were recorded. A defi nition of success according to patients and doctors was formulated.
Conclusions: Finally the success of myringoplasty depends on number of factors; however it is still a common operation with good outcome depend on smoking, material, cormobidities (DM,HIV), etiology, site and size of the perforation are statistical signifi cant prognostic success outcome factors. Th e defi nition of success depends on how you defi ne success in your own hands/doctor or patients satisfaction score according to the indication of the operation. Th ere is statistical correlation between the doctor and patients satisfaction score. Th erefore when the doctor is satisfied, the patient is usually satisfi ed too. 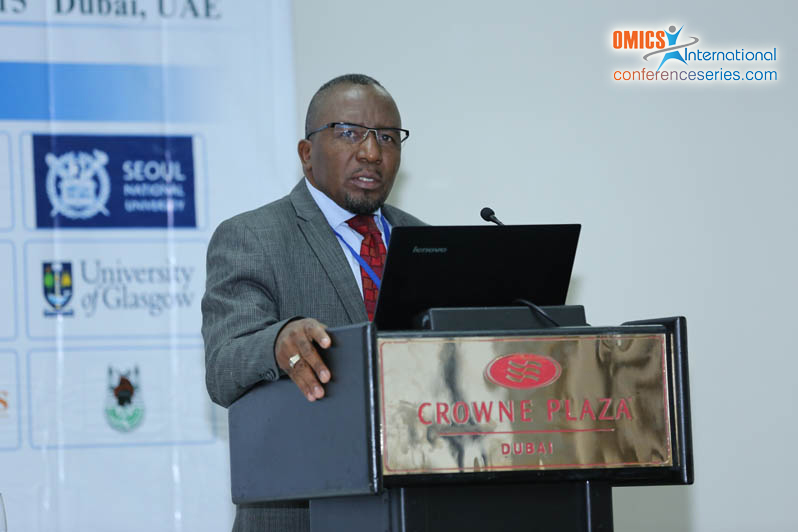