Dr. Mehdi Ghasemi has completed his M.D. in Tehran University of Medical Sciences (TUMS). After working as a clinical researcher in Dept. of Psychiatry and senior researcher in Dept. of Pharmacology in TUMS, he joined Department of Neurology at Johns Hopkins University School of Medicine in 2009. He has been also the director of Neuroscience Clinical Research Program at Neurology Institute for Brain Health and Fitness since 2012. He has published over 55 papers in peer reviewed journals and 28 abstracts in scientific conferences worldwide and serving as an editorial board member of "Pharmacologia" journal in the UK and reviewer for numerous international journals.

It is well known that the gaseous messenger nitric oxide (NO) plays a crucial role in a variety of biological systems including cardiovascular, immune and nervous systems. NO production is mediated by the activity of NO synthases (NOSs) family which catalyzes the NO formation from the amino acid L-arginine. As a cellular signaling molecule, NO regulates a large variety of cellular function including metabolism, signal transduction, DNA and RNA regulation, transport, cell growth and maintenance, and apoptosis. In the central nervous system (CNS), NO can affect neuronal function both physiologically and pathologically via two major pathways: (i) Activation of guanylyl cyclase and thereby cGMP production and (ii) Snitrosylation of cysteine thiol within proteins. The latter modification signaling can affect the activity of a variety of key proteins that are involved in neuronal cell survival and death, being involved in various neurological diseases such as stroke, neurodegenerative diseases (Parkinson’s disease [PD], Alzheimer’s disease [AD], Huntington’s disease [HD] and amytrophic lateral sclerosis [ALS]), multiple sclerosis (MS) and even Duchenne muscular dystrophy (DMD). Targeting this signaling pathway could provide a new insight into the treatment of these chronic illnesses. For instance, deprenyl (selegiline) and CGP-3466 (drugs that have neuroprotective effects against stress-induced apoptosis and decrease the progression of PD) have been shown to decrease protein S-nitrosylation in animal models of PD. NO can also react with free radicals (e.g. superoxide anions) and produce reactive nitrogen species such as peroxynitrite (ONOO–) which is one the most noxious compounds causing cell death through several mechanisms including DNA damage, mitochondrial dysfunction and nitration of protein tyrosine residues. Therefore, prevention of tyrosine nitration or ONOO– formation is another strategy in decreasing neuronal cell death. Understanding the mechanisms by which NO affects the nervous system functioning can provide new insights into the treatment of neurological diseases. 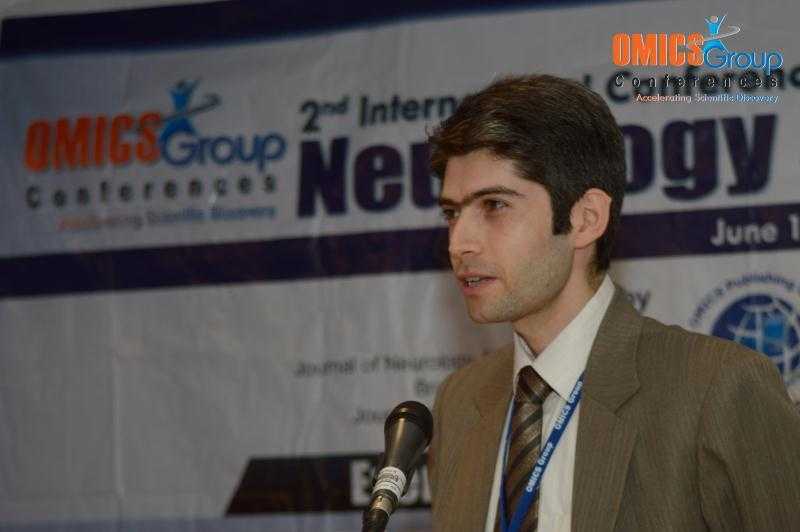 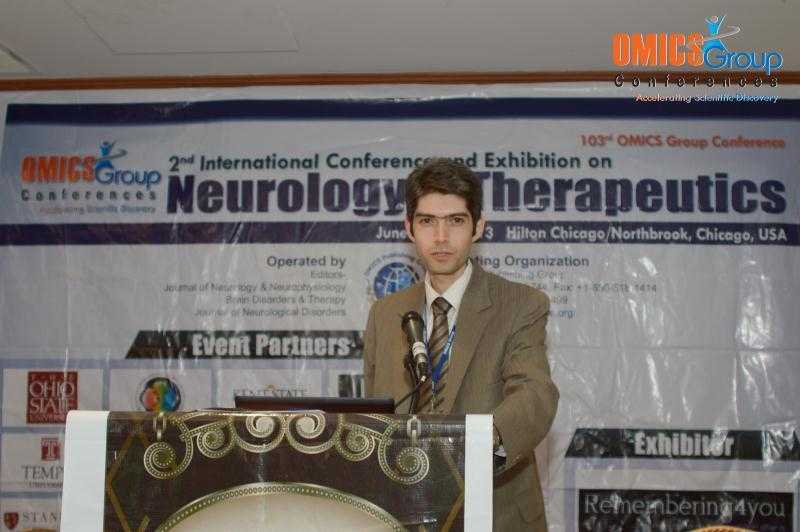