Purpose & Objectives: To review results from a single institution of preoperative chemoradiation therapy in patients with locally advanced vulvar cancer who are not surgical candidate due to extent of disease. Patients were treated with intent to improve local control with organ preservation. Materials & Methods: Historical chart review of 12 patients with an average age of 52 (range 40 to 72 years old) treated between 1997-2014, all with locally-advanced clinical stage T3 or T4 squamous cell carcinomas of the vulva not amenable to surgical resection. Two of 12 patients presented with locally advanced recurrent disease and nodal relapse. All patients were treated with external beam to 4760 cGy (1.7 Gy per fraction x 28 fractions) using an accelerated fractionation schema consistent with GOG 101 protocol with a planned treatment break in conjunction with concurrent Cisplatin and 5-FU. A single patient was treated with a modified fractionation schema after 1st cycle of radiation demonstrated superior treatment response which facilitated surgical resection and was then followed with additional radiation to treat residual microscopic disease. 7 out 12 patients (58.3%) also received a boost ranging from 7.2 Gy to 17.2 Gy with a single patient receiving 12 Gy SD via vaginal cylinder. Results: Patients studied had an average of 75 months of follow-up. Sustained local control was achieved in 8/12 (66.7%). A complete clinical response (cCR) was seen in 100% of patients following treatment. Despite extensive disease at presentation, only 2/12 (16.7%) failed in the vulva after treatment. A significant number of patients remained disease free with no evidence of distant metastases or evidence of any disease with 5 of 12 alive (58%), and an additional 2 of 12 patients who expired without evidence of disease. While 2 out of 12 patients exhibited evidence of active disease, the patients are alive and are undergoing additional therapy. Only 2 of 12 patients to date have expired with evidence of disease and 1 patient expired with disease status unknown. Biopsies were done of primary and/or node in 4/12 (33%) which were negative for disease. Organ preservation was achieved in 100% of patients. Conclusions: This treatment schema provided excellent tolerance with sustained local control. All patients obtained clinical complete response and were able to avoid pelvic exenteration surgery as well as maintain preservation of their bladder and rectal function. 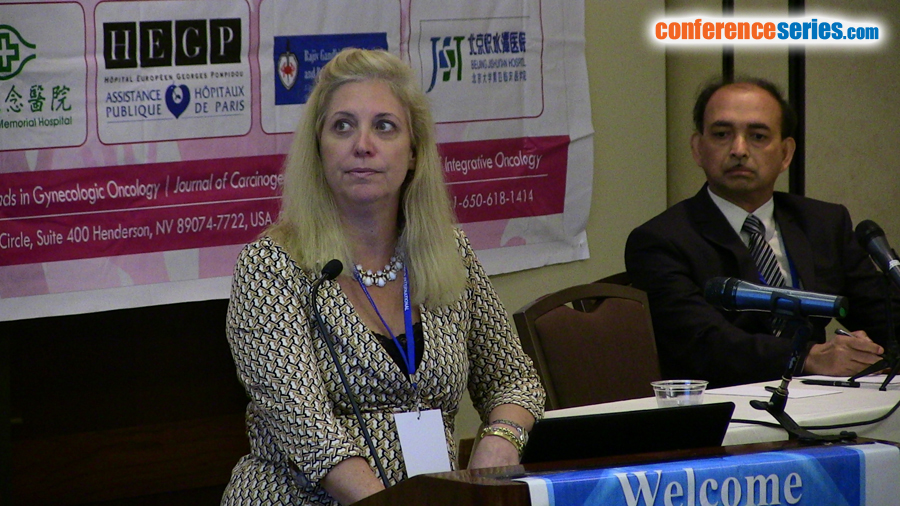 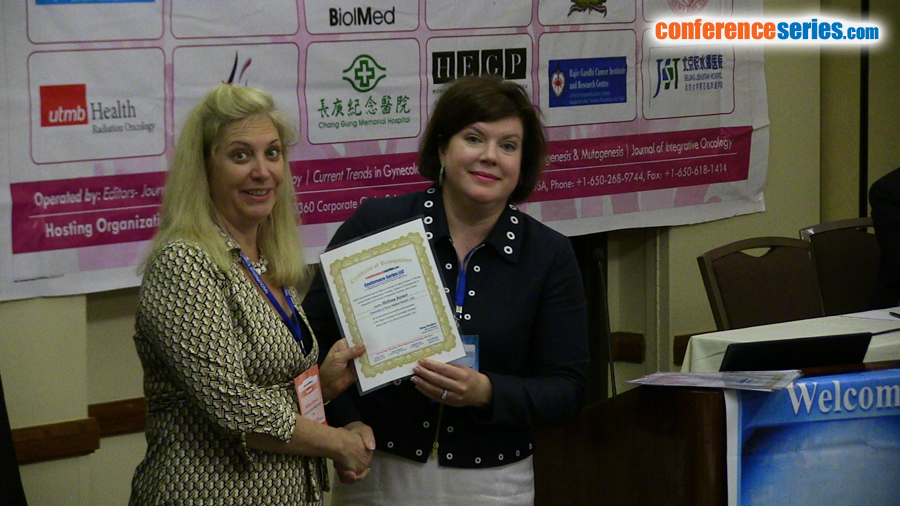