Michael Ling, PhD graduated from the University of Guelph and has 25 years of molecular biology, assay, method development experience, and has developed and launched several FDA approved assays. He has written more than 30 papers, holds several US, European and Canadian patents, developed an isothermal amplification technology called DNA Amplification via Scissors-Like structures (DASL,) and is the founder of GeneBio Systems Inc

Rapid HIV diagnostics and viral load testing are critical factors in the overall management of HIV epidemics in developing countries. Over the last two years we have focused our efforts on developing a 30-60 min HIV-1 RNA detection assay for plasma samples. Our assay offers portability, a low cost profile, and high performance results that fill an unmet need in developing countries for rapid molecular detection of HIV (from early to late stage infection). We have developed an early prototype version of a HIV-1 RNA assay that utilizing an optimized two-step process with reverse transcription and isothermal amplification. Using a simple heater and a visual detection method, our HIV-1 assay demonstrates utility and potential as a low cost assay without the requirement of extensive training and skilled technicians. Several reverse transcriptases have been compared (including RTx, AMV RT, MMLV RT and Sensiscript, and Superscript III), and we have used our isothermal amplification technology (DNA Amplification via Scissors-Like structures - DASL) to amplify the resulting cDNA; reaction conditions including the choice of targets, primer design, polymerase enzymes have been optimized to maximize detection. We have successfully amplified RNA purified from HIV positive plasma samples with the limit of detection being less than 100 copies/reaction, as well as amplified directly from HIV RNA plasma samples with no amplification in control samples. We will present the assay procedure and complete results on 30 samples, our challenges and recommendations for further development of this assay into a validated rapid molecular diagnostic HIV assay. 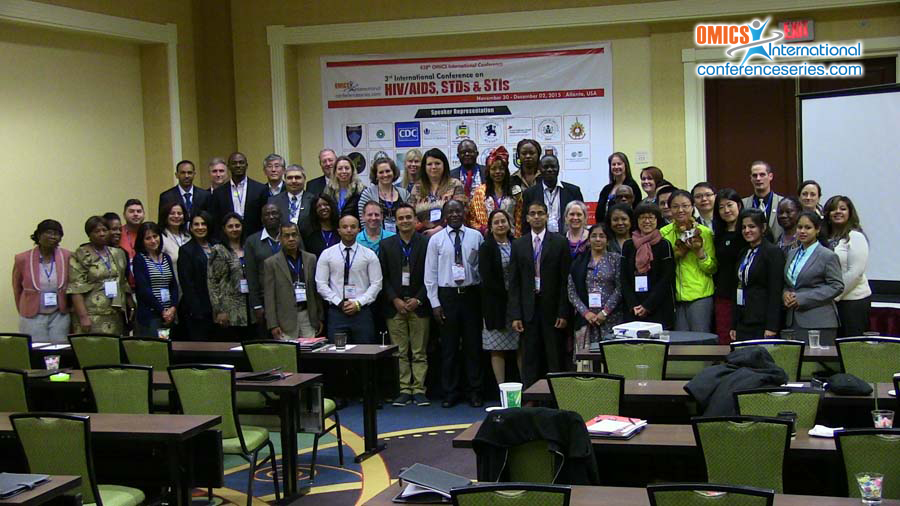 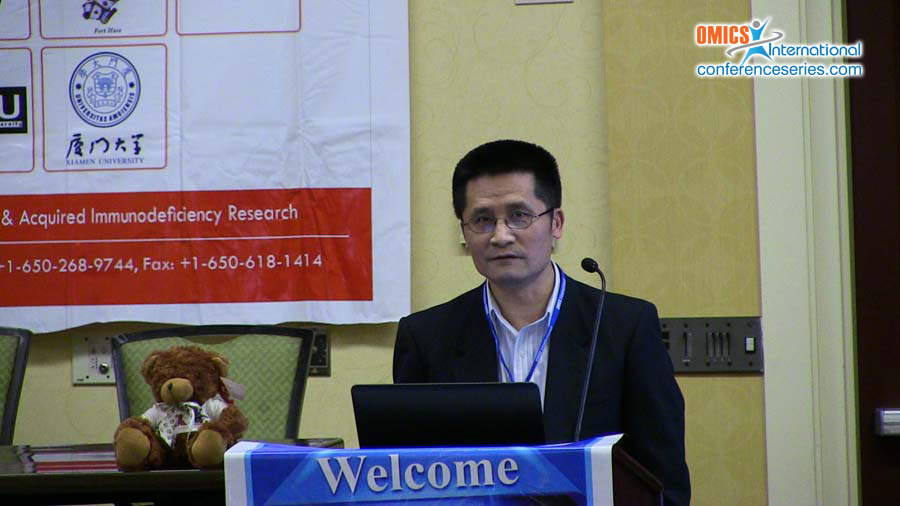