Elchalakani holds Ph.D. from Monash University in structural engineering. He has been a civil engineering faculty at the Higher College of Technology (HCT) since August 2007. Dr Elchalakani has published over 60 peer reviewed technical papers on these topics. He has received several awards, including the Holman Medal and the Hunt Award for excellence in Research in Engineering in Melbourne Australia in 2004. He is Included in the 7th Edition of “Marquis Who’s Who in Science and Engineering.” He is also a registered professional engineer in Australia and a Registered Building Practitioner and also Registered in the National Professional Engineer Register in both Australia and Egypt.

To rehabilitate damaged or sub-standard steel pipelines, techniques using the lightweight, high strength and corrosion resistance of carbon fibres reinforced polymers (CFRP) composites have been proposed. This paper presents experimental results for two series of CFRP strengthened and rehabilitated pipes under quasi-static large deformation 3-point bending. The main parameters examined in this paper were the corrosion penetration in the wall thickness, and its extent along the pipe, and the type and number of the CFRP sheets. The corrosion was artificially induced 3600 around the circumference and in the wall thickness by machining where four different severity of corrosion were examined of 20% (mild), 40% (moderate), 60% (sever), and 80% (very sever). The first series was for rehabilitation of 31 artificially degraded pipes with limited corrosion repaired using externally wrapped sheets. The extent of corrosion along the pipeline was in the range of Lc/Dn=1.0 to 3.0, where Lc=length of corrosion and Dn is the nominal diameter of the pipe. The second series represents rehabilitation of 12 degraded pipes with full corrosion along the length of the pipe. The extent of corrosion along the pipeline in this series was Lc/Dn =8.0. The section slenderness examined in this paper was in the range of D0/t =20.32 to 93.6. The results show that the combined flexural and bearing strength of the pipe can be significantly increased by adhesively bonding CFRP. The percent increase in strength was mostly affected by the corrosion level where the maximum gain was 434% which was obtained for the most severe 80% corrosion in the wall thickness. The average increase in the load carrying capacity was 97% and 169% for the rehabilitation and strengthening series, respectively. 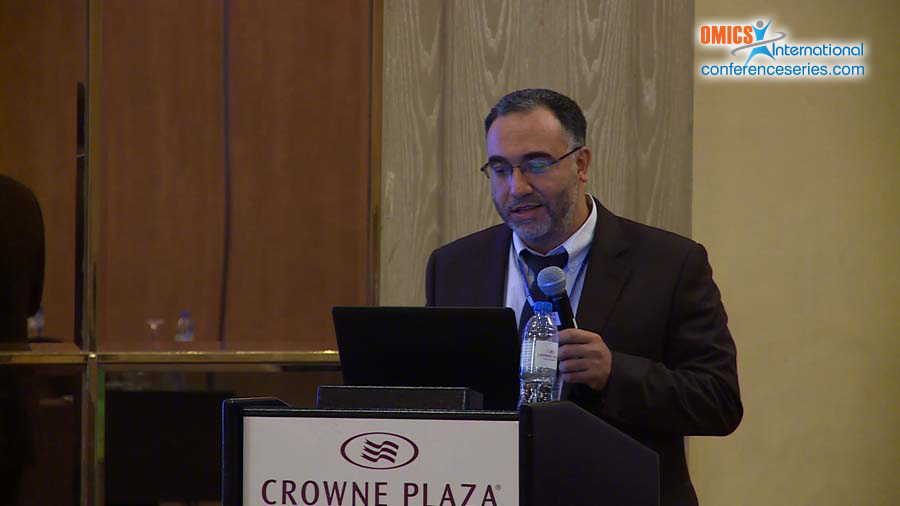