Title: Mechanisms of genistein in prostate cancer prevention and treatment

Omer Kucuk, conducted the first clinical trials to show the benefits of soy and lycopene supplements in prostate cancer treatment. He is a Professor in Hematology and Medical Oncology at Emory University’s Winship Cancer Institute. He comes to Emory Winship from the Karmanos Cancer Center at Wayne State University in Detroit where he was a professor and co-leader of the population sciences and prevention program and member of genitourinary and head and neck cancer multidisciplinary groups. He has more than 200 peer-reviewed publications, review articles and book chapters to his credit, and he is on the editorial boards of numerous publications, including the Cancer Epidemiology, Biomarkers and Prevention and Cancer Epidemiology. Nutrition and cancer research. His primary research focus, and he has published extensively on various nutrients in combination with chemotherapy and radiation. He has been conducting clinical trials with lycopene and soy isoflavones in combination with standard therapy for prostate cancer since 1996. He is also investigating the effects of micronutrients and phytochemicals on biomarkers of cell growth, differentiation, inflammation and oxidative stress in a variety of cancers.

Intake of soy isoflavones has been associated with decreased risk of prostate cancer. We have found that genistein decreases serum PSA levels and modulates biomarkers of cell growth in prostate cancer patients. Genistein also sensitized prostate cancer cells to chemotherapy and radiation by inhibiting the activation of NFkB. In addition, genistein has been found to have anti-oxidant effects and modulation gene expression by modulating DNA methylation and histone acetylation. Cancer patients receiving radiation and chemotherapy experienced reduced side effects if they were given genistein together with their treatment. 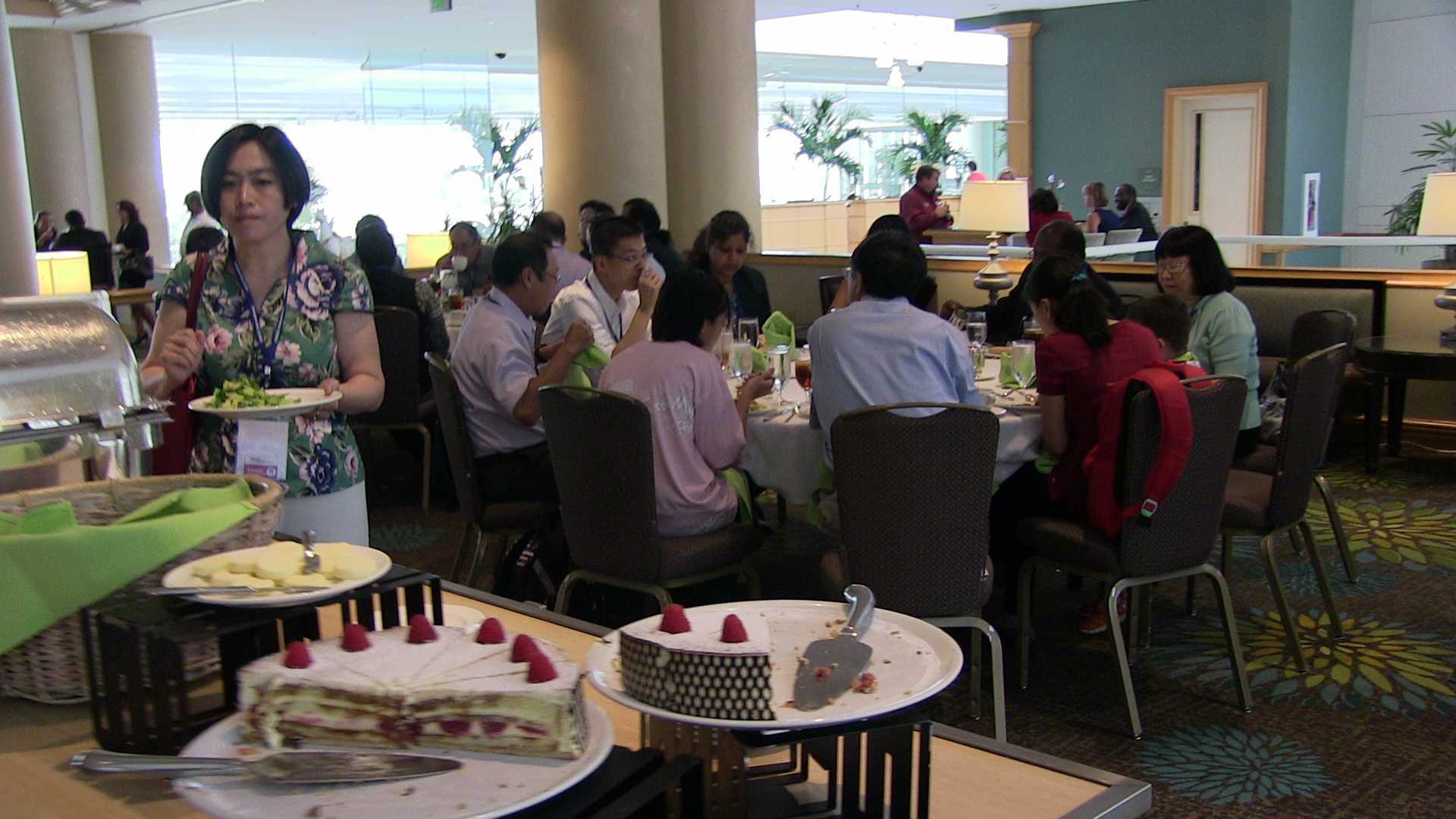