Title: Examining the Social and Physical Environment of Adolescent Substance Users in Shanghai and East Baltimore

Paul is currently working as a research assistant at the American Institutes for Research (AIR) supporting projects surrounding Youth Violence Prevention in major US cities and the “Safe Schools / Healthy Students” initiative, focused on positive behavioural interventions, school violence prevention, and healthy childhood development throughout adolescence. Paul graduated in December 2013 from the BCH program and has been able to build upon many of the lessons learned from his experience within the program. Most recently he attended the APHA conference in New Orleans to assist in the presentation on the Youth Violence grant initiative and his contributions in his summer internship at the Bloomberg School of Public Health has led to a publication this December in the Journal of Adolescent Health. Paul looks forward to continuing his work at AIR as well as narrowing down his focus and applying to graduate schools in “Environmental Health” in the near future. Despite graduating, his continual mentorship from professors within BCH, including James Butler, Kerry Green, and Muhiuddin Haider have contributed immensely in motivating Paul to seek out diverse and challenging opportunities.

Adolescent substance use is a problem that has affected communities across the globe. Research has shown that the social and physical environments play a tremendous role in its prevalence within society. This study aims to look at communities within Baltimore and Shanghai to examine how social factors such as friend and teacher support as well as the infrastructure of a community neighbourhood contribute to adolescent cigarette, marijuana, and alcohol use. Utilizing a respondent driven sampling strategy, researchers surveyed 455 participants from Shanghai and 472 participants from Baltimore between the ages of 15-19. Indicators such as gender, school status, and work status were held constant to ensure no other variable was a significant contributor. Using linear regressions while controlling for gender, school status, and work status, researchers found an association between current marijuana use and ever cigarette use and increased teacher support within Baltimore. In Shanghai, the association was between ever cigarette use and ever alcohol use and teacher support. Friend support was not associated with substance use habits in either site. Increased perception of community cohesion was associated with ever cigarette use in Shanghai along with in-school status. Lastly, an increased perception of community cohesion was associated with lower marijuana use and alcohol use in Baltimore. Teacher support was the most influential variable showcasing the significance education may play in combating substance use. These findings suggest that future research should be conducted at how environmental and social factors can be enhanced in urban communities to improve adolescent substance use. 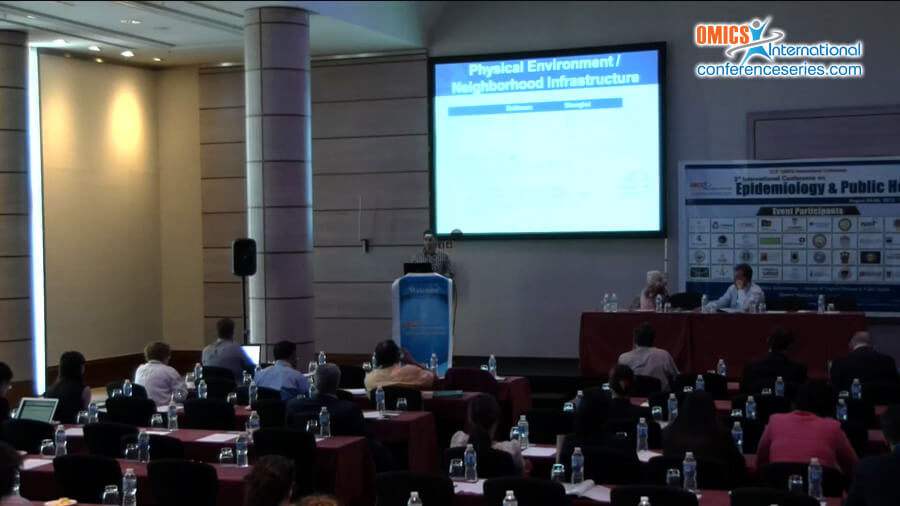