Title: The link between alcohol expectancies and alcohol outcomes is mediated by drinking motives among students in Vietnam

Pham Bich Diep is a Lecturer at Department of Health Education-Institute for Preventive Medicine and Public Health, Hanoi Medical University, Vietnam. She obtained her Bachelor of Economics in Vietnam and then graduated Master of Public Health in Australia. She is now pursuing PhD in Health Promotion Department, Maastricht University, Netherlands. Her interested areas are in health education and promotion, health behavior. She participated as investigator in many researches in alcohol and tobacco control study. She has published some papers in international journals in the research field of alcohol.

To investigate whether, also in Vietnam, the links between alcohol expectancies (tension reduction; global positive change; improved cognitive and motor abilities and change in social behavior) and alcohol outcomes (drinking volume, 6+ drinking, alcohol problems and alcohol dependence) are mediated by drinking motives (social, enhancement, conformity and coping). The Vietnamese drinking culture differs from that in more developed Western countries, in particular due to large gender differences in alcohol use. A multi-stage (city, university/faculty, academic year) sampling strategy was used in four Vietnamese provinces resulting in a final sample of 4,756 students (43.2% females) with mean age 20.6 (SD 1.8) years. Structural equation models including indirect effects were estimated for women and men separately. Overall, expectancies were almost always mediated by motives but with major gender differences. Among female students the links between three expectancy factors (tension reduction; global positive change; change in social behavior) and all alcohol outcomes were fully mediated, most often by coping motives, rarely by enhancement and not at all by the other motives. Among male students these links were fully mediated by all four drinking motives. By confirming that, also in Vietnam, motives mediate the link between expectancies and drinking behavior, this study supports the cultural robustness of a key assumption of the motivational model (i.e., that drinking motives are more closely associated with alcohol use than expectancies). Drinking motives seem a more promising factor to be included in intervention efforts than expectancies. 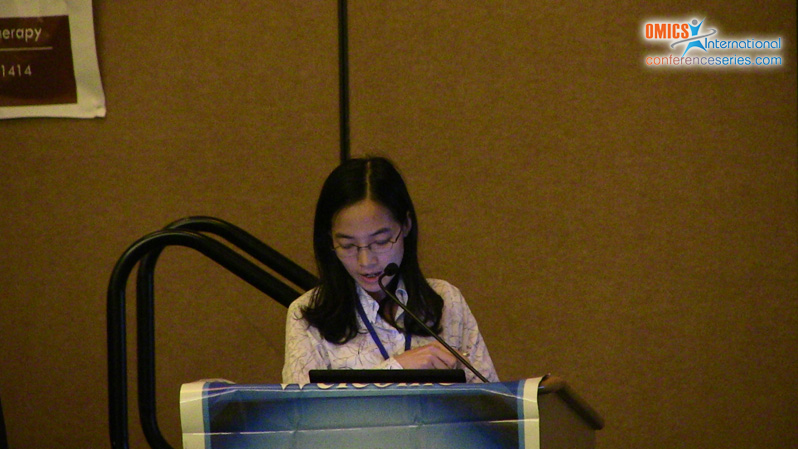 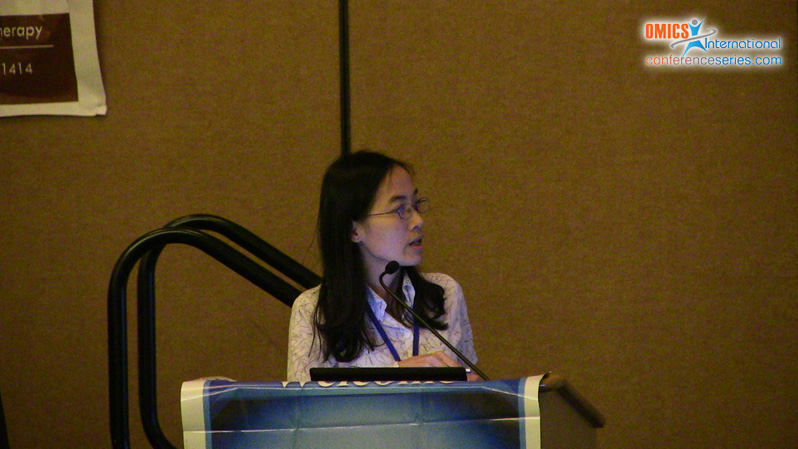