Punit Kaur finished her B.Sc. in 1999 with Botany, Zoology and Chemistry from Punjab University, Chandigarh, India. Then she went for Postgrad (M.Sc.) (1999-2001) in Microbiology from Guru Nanak Dev University, Amritsar, Punjab, India. Later she pursued for Ph.D (2001-2008) on the topic Experimental Medicine and Biotechnology from the Postgraduate Institute of Medical Education and Research, Chandigarh, India

There has been an increase of 40% in the number of Americans diagnosed with diabetes. Over that same period, the obesity rate has also increased by nearly 20%. Therefore, efforts to identify any biomarker(s) to assist with obesity and diabetes prevention are of paramount importance. This study was designed to address the link between obesity and diabetes using proteomic analysis of drawn blood and collected urine samples. Four of 14 primary care clinics of a large University-affiliated, multi-specialty group practice associated with an 186,000-member HMO in Central Texas. Six volunteer adult female Caucasian patients aged 35 years to 55 were identified with study inclusion criteria via Electronic Medical Record (EMR) search. Patients were divided into four groups on the basis of body mass index (BMI) and fasting blood glucose (FBG): group A presented with BMI>25, FBG<100; group B with BMI>25, FBG 110-125; group C with BMI>25, FBG>125; and group D were controls with BMI<25 and FBG<100. Plasma was separated from drawn blood, aliquoted and kept at -80°C until required. The plasma samples were analyzed using liquid chromatography mass spectrometry to measure changes in the protein profiles. Proteins including angiotensinogen protein, glycoprotein, apolipoproteins, complement proteins, hemopexin and vitronectin were found to be significantly increased in patients with obesity and diabetes. Importantly, angiotensinogen protein was significantly increased in group C considered as obese and diabetic individuals. Our results suggest that angiotensinogen protein, known to be linked to hypertension, might be an important early biomarker that links obesity and diabetes. Further studies using a larger sample size is required before concluding angiotensinogen as a potential biomarker that links obesity and diabetes. 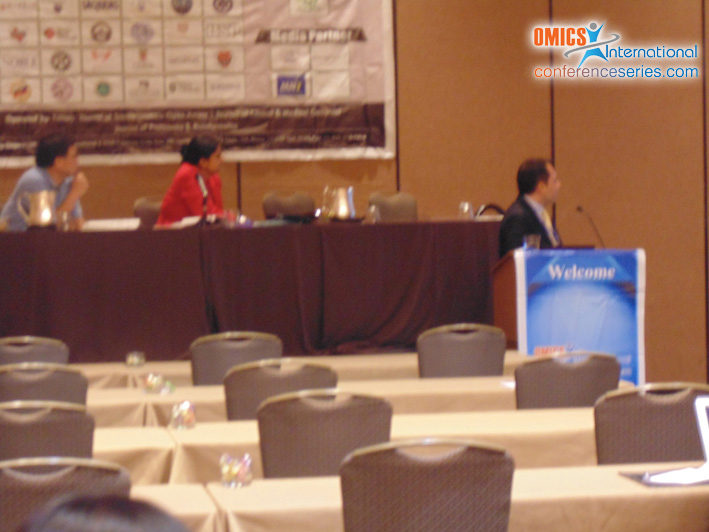 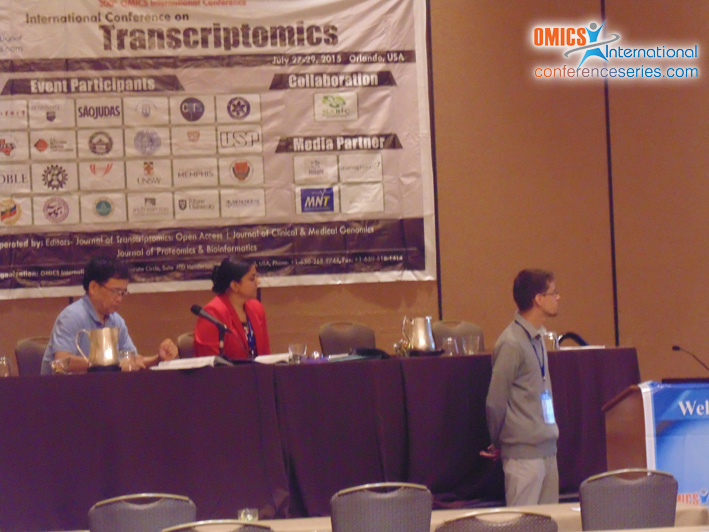