Title: Contextual contributions of oncogenic and tumor suppressive pathways: Our opportunities and challenges in therapeutic development

Qun Lu was graduated from Emory University School of Medicine in Atlanta, Georgia, where he obtained his PhD degree in cell biology. He then completed Postdoctoral Fellowships in Medicine at Harvard Medical School and Brigham and Women’s Hospital in Boston, Massachusetts. As a pioneer in the functions of catenins of delta family in prostate cancer, he had more than 150 publications and has proposed dual roles of oncogenes and tumor suppressors in cancer progression. He is a tenured Professor at The Brody School of Medicine at East Carolina University and the founding director of the Wooten Laboratory as well as a full member of Leo Jenkins Cancer Center and UNC Lineberger Comprehensive Cancer Center in North Carolina.

Cancer pathogenesis is accompanied by the accumulation of “unwanted” gene mutations, which induce the transformation of normal cells e.g., by activation of oncogenes such as ras and myc and by inactivation of tumor suppressors such as TP53 and PTEN. Tumorigenic gene mutations can also be induced by environmental risk factors including tobacco over-use and UV exposure. Additionally, tumorigenesis can be viewed as a byproduct of evolution. Genetic drifting followed by natural selection acting upon growth control genes by chances may be sufficient to enforce oncogenic mutations to induce malignant transformation. During the repetitive repairing of damaged tissues by stem cells as inflammatory responses deviation from the recapitulation of normal developmental processes may drive cells toward malignancy. Regardless of underlying causes, the consequence is the same: Activation of oncogenic signaling pathways and the down-regulation of tumor suppressive pathways that normally keep cellular behaviors in check. The outcome of the overgrowth of cells capable of metastasizing to vital organs is the disruption of body physiology resulting in death. The goal of cancer therapy is to suppress or eliminate cancer growth and metastasis by reversing the oncogenic signaling pathways. However, mounting evidence demonstrates contextual regulation of oncogenic and tumor suppressive pathways. For example, conventional oncogenic pathways can promote apoptosis while the expression of tumor suppressors can be correlated with tumor progression. This complexity poses huge challenges for combating cancer including metastatic prostate cancer. Future therapeutic strategy may emphasize the prevention of progression to malignancy by controlling inflammation, the early detection of cancer to minimize genomic instability, and genetic profiling to ensure targeted treatments. 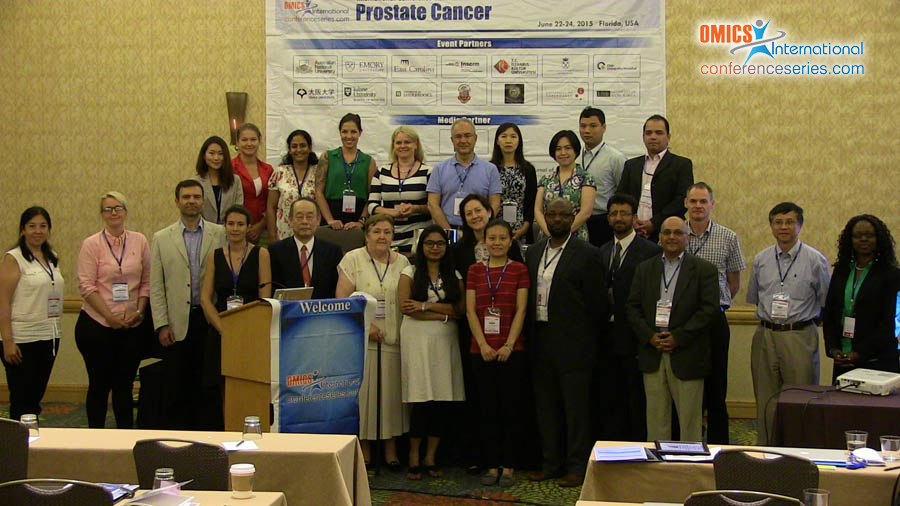 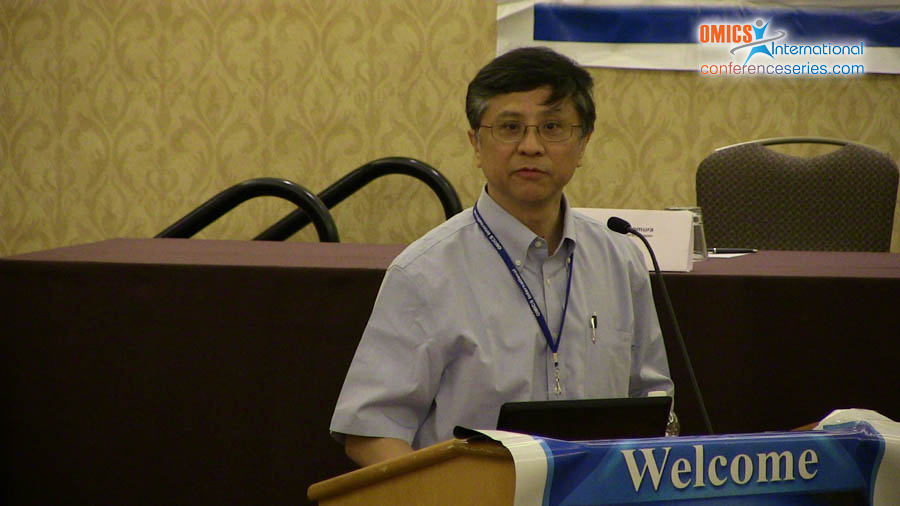 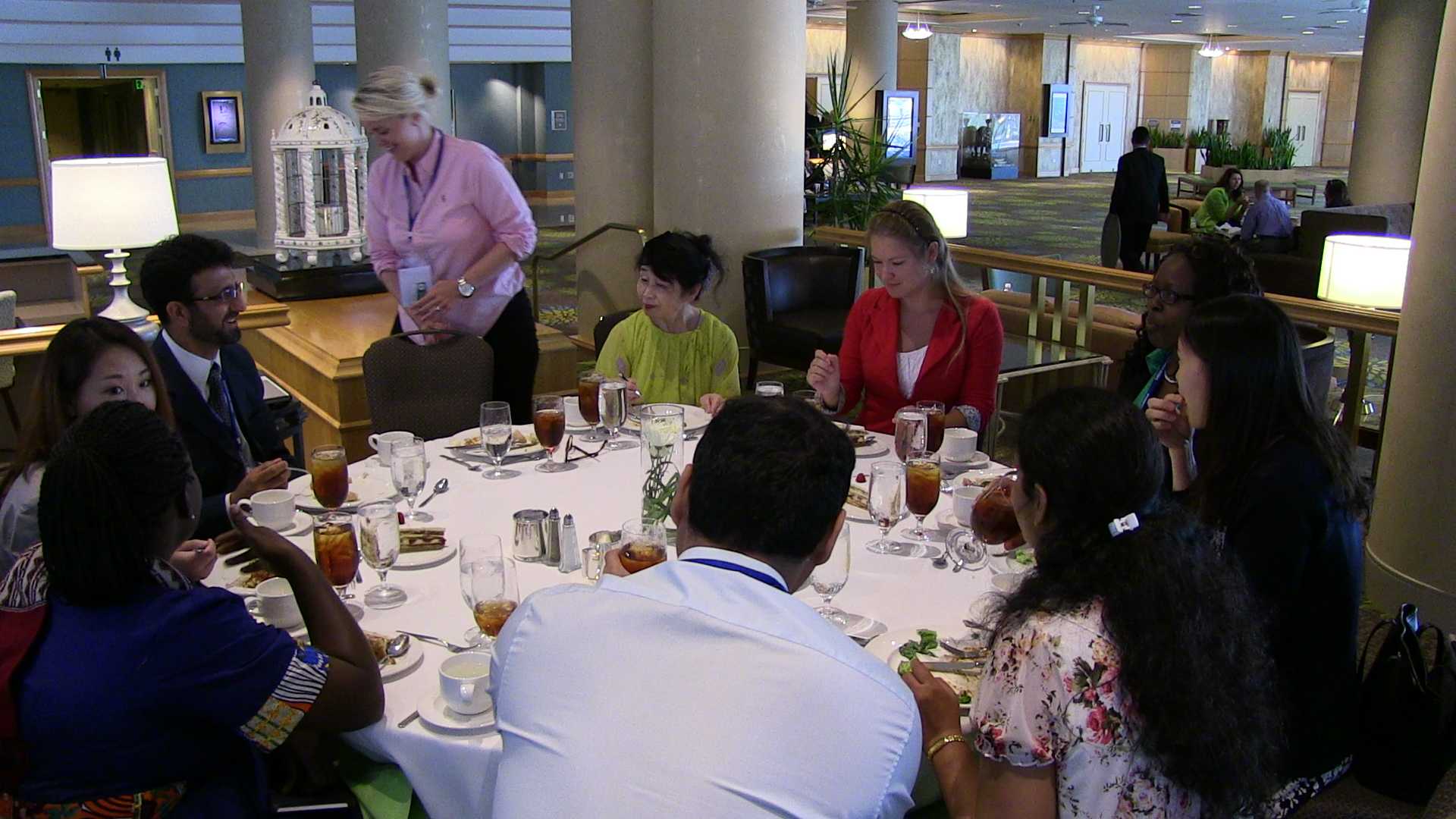