Introduction: The prevalence of hepatitis C virus (HCV) in Egypt is quite high and the recent introduction of combined oral direct antiviral agents may have impressive results.

Aim: Aim of this study is to assess the cardiovascular effects of direct acting antiviral agents (DAAs) in combination with or without pegylated interferon alpha (PEG-IFN) in Egyptian patients with chronic hepatitis C infection.

Methods: This study included 170 patients suffering from chronic hepatitis C virus infection. Patients were divided into two groups; first group (100 patients) received triple combination therapy in the form of pegylated interferon alpha, sofosbuvir (sovaldi) and ribavirin, while second group (70 patients) received dual combination therapy in the form of sofosbuvir and simeprevir (sovaldi and olysio). Group one patients were followed up for one year over three visits; before initiating treatment, then six months and 12 months later while group two patients were followed up for six months over two visits; before initiating treatment and then six months later and the end point of the study was either development of a major cardiovascular event throughout the course of the study (e.g. congestive heart failure, echocardiographic evidence of LV dysfunction, occurrence of significant arrhythmias or acute coronary syndrome) or completing till the end of the study without any evidence of cardiac affection. The following parameters were accomplished, thorough medical history and clinical examination, ECG, echo-Doppler study and laboratory investigations. 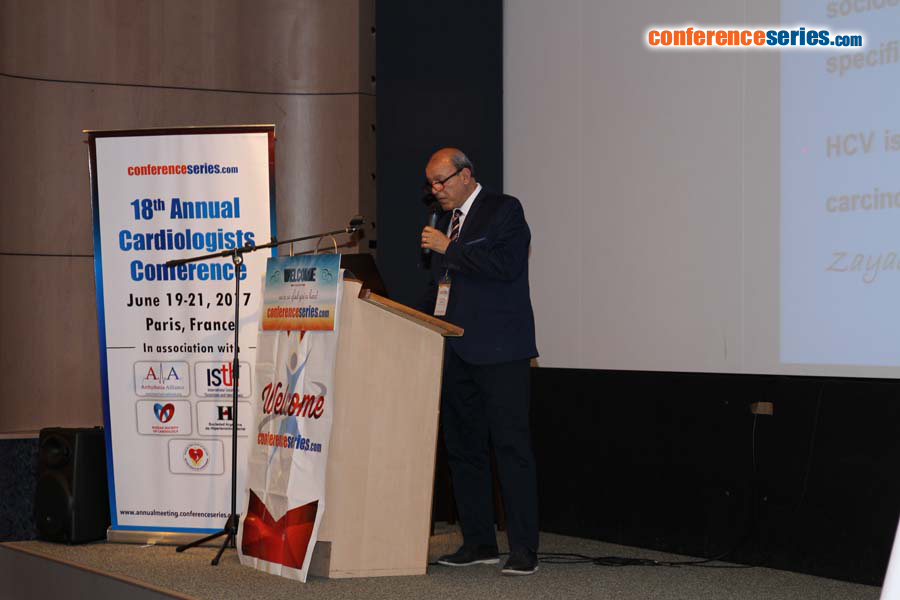 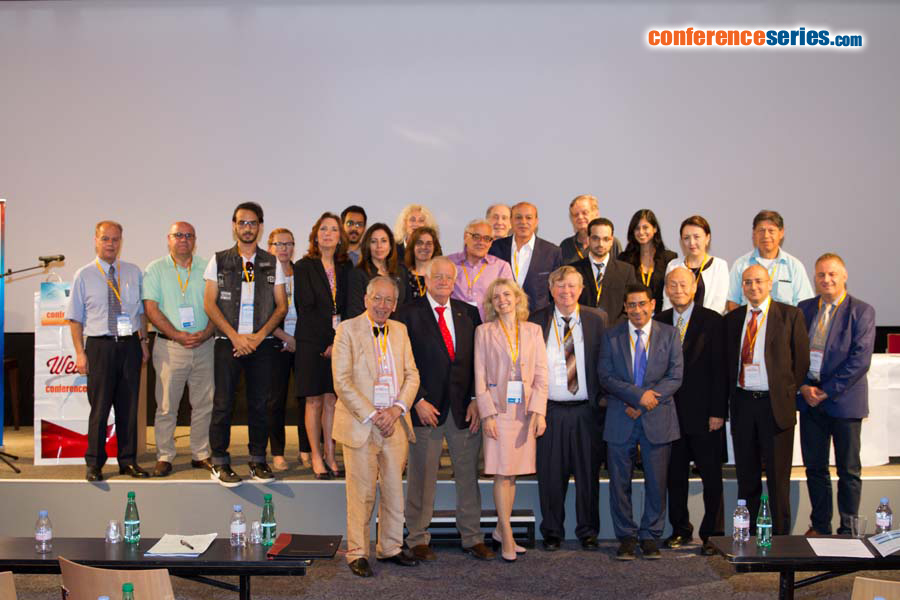