We examine use ofmultiple synchronized trains of energetic femtosecond duration optical pulses to redirect an asteroid discovered on short notice on collision course with Earth. We find such delivery,entirely in the vacuum and microgravity of space canclosely approach the maximum possible efficiency of redirection. Such efficiency would not be possible, e.g., in the atmosphere of Earth. This optimal application of the redirecting energy is, however, still challenging. One demanding requirement is precision of both location and timing of multiple ablation events usinga minimum of three simultaneous delivered energetic femtosecond optical pulses for each ablation event. Another challenge is undesirable loss in optically absorbing ejecta generated by the focused optical pulses. These ejecta are an inherent complication of the ablative propulsive event.We find this source of loss, however, appearslargely avoidable by use of a combination of sufficiently short duration optical pulses and optimal timingand positioning of deliveryevents.In addition the average number of ablative propulsive events per unit time, which must be precisely timed and positioned, is large. We suggest,while such an engineering task appears extremely demandingit canbe achievedusing currently evolving means of delivering large numbers of femtosecond pulses per unit time. We consider specifically the problem of redirecting a 10,000 metric ton asteroid such as struck Earth near Chelyabinsk, Russia in 2013. We find, e.g.,four months of precisely delivered optical energy at 10 kW average power could, at least in principle, have entirely prevented that collision. 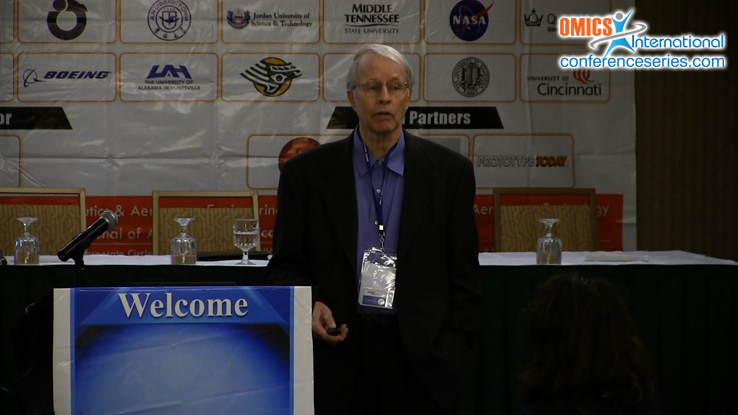