Rimantas Slibinskas has completed his PhD in 2006 from Vilnius University in Lithuania. He is Senior Research Associate at the Institute of Biotechnology (IBT) of Vilnius University and the Director of biotechnology company UAB Baltymas, a spin-off of the IBT, specialising in production of recombinant proteins for diagnostic and therapeutic use. He has published more than 15 papers in reputed journals and is co-author of international patent applications/inventions in the field of recombinant protein expression in yeast cells. Currently, he leads research projects granted by EU in the field of proteomics and genetic engineering of yeasts.

Despite many advantages, the potential of yeast expression systems has not been entirely exploited and most recombinant proteins are currently produced in mammalian cells or prokaryotes. Here we show a substantial progress in production of native recombinant human cell proteins in yeasts. During past decade we produced a range of human virus nucleocapsid proteins assembled in nucleocapsid like particles (NLP) including measles, mumps, respiratory syncytial virus, different types of parainfluenza and influenza virus NLPs. It was shown that yeast-expressed NLPs are better diagnostic reagents for diagnosis of viral infections than the same proteins produced in bacteria. Therefore, these recombinant protein products are already being introduced in antigen diagnostic market. Expression of secretory human proteins in yeasts is usually less successful than for those synthesized in cytoplasm like viral nucleoproteins. Evolution of cells from lower eukaryotes to higher multicellular organisms including mammalians was mostly focused on the evolving mechanisms in the secretory pathway. Recently we found that human endoplasmic reticulum (ER) chaperones GRP78/BiP, ERp57 and calreticulin are correctly processed and efficiently secreted from yeast cells using their own native signal sequences. Compatibility of signal peptidase complexes in yeast and human cells, and inability of yeasts to retain human ER chaperones inside the cell makes such expression system unique for high-level production of active human BiP, ERp57 and calreticulin. In conclusion, here we demonstrate that yeast expression systems can generate purely native recombinant human cell proteins, which are purified to high purity without adding any tags or changing native amino acid sequence. 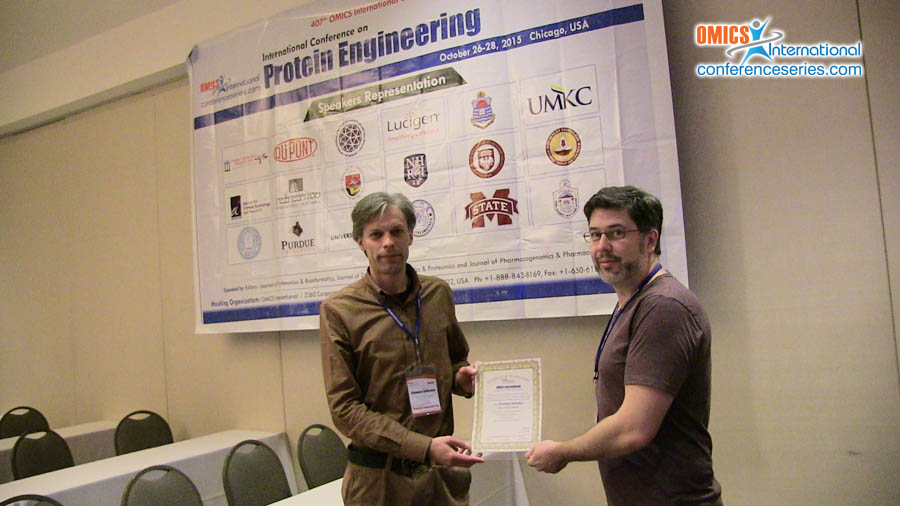