Title: Hypoxia increases the expression of enamel proteins and cytokines in an ameloblast-derived cell line

Rivan Sidaly has completed her Master’s degree in Dentistry at the age of 24 years from Oslo University and continued on to earn her doctoral degree at the same university. She is researching on the relationship between hypoxia and molar incisor hypomineralization.

The aim of the study was to investigate the effect of hypoxic conditions on the expression of enamel proteins, and secretion of alkaline phosphatase (ALP), cytokines and interleukins from an ameloblast-derived cell line. The murine ameloblast-derived cells (LS-8) were exposed to 1% oxygen concentration (24 or 48 h) and harvested after 1, 2, 3 and 7 days. The effect of the hypoxic condition on the gene expression was measured by qRT-PCR. The secretion of cytokines and interleukins, and the alkaline phosphatase (ALP) activity into the cell medium was measured by Luminex and a colorimetric assay, respectively. The effect was calculated relative to the expression and secretion from untreated cells (controls) at each timepoint. Hypoxic exposure for 24 and 48 hours increased the expression of the structural enamel matrix proteins; amelogenin (Amel), ameloblastin (Ambn), enamelin (Enam), and the enamel protease matrix metallopeptidase-20 (MMP-20). Hypoxia-inducible factor 1-alpha (Hif-1a) mRNA expression increased also after both 24 and 48 h exposure to hypoxia. Similarly several vascularization factors (monocyte chemotactic protein 1 (MCP-1), and vascular endothelial growth factor (VEGF)) and pro-inflammatory factors (interleukin-1 alpha (IL-1α), interleukin-1 beta (IL-1β), interleukin-6 (IL-6), interleukin-10 (IL-10), interferon-gamma (INF- γ), and Interferon gamma-induced protein 10 (IP-10)), were also increased by 24 and 48 hours of hypoxia. ALP activity was down regulated by both 24 and 48 hours of hypoxia, whereas the LDH level in cell culture medium was higher after exposure to 24 hours compared to 48 hours of hypoxic conditions. These results indicate that hypoxic exposure may disrupt the controlled fine- tuned expression and processing of enamel proteins, and promote the secretion of pro-inflammatory factors. 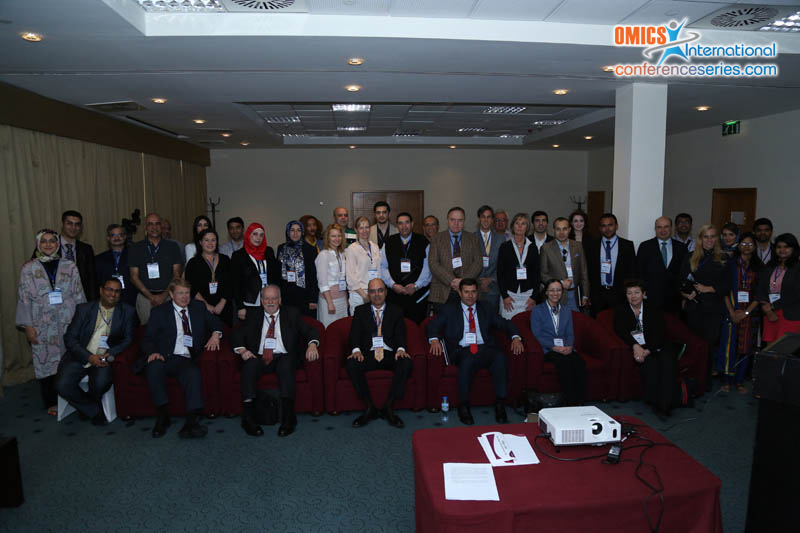