In 2001 Dr Rob Lambkin-Williams designed and implemented the first Human Viral Challenge Study to be conducted in Europe in the 21st century. He has designed and supervised in excess of 40 studies conducted at Retroscreen Virology since 2001, and has been the Principal Investigator on many. Rob joined Retroscreen Virology in 1995 as a Senior Scientist and is now the Chief Scientific Officer. Rob completed his PhD in Avian Influenza (Bird Flu) at the University of Warwick in 1993 - long before it became a popular news item. He often is the first media point-of-contact regarding Avian Influenza and other virus-related topics. Rob is an expert in respiratory viruses and HIV; he has co-authored many papers including a recent paper in the Nature Medicine journal, which has reset our understanding of the immune response to Influenza, and forms the basis of the RSV’s recent patent application for a universal Influenza vaccine. One of Rob’s key achievements was the establishment of the RSV Human Viral Challenge Model that led to the first proof of concept of a new type of therapeutic agent (known as a siRNA) against an infectious disease. He was the senior author on the paper that described the establishment of the model, which was published in the prestigious American Thoracic Society’s Blue Journal. Other notable achievements include the first study to demonstrate the efficacy of a novel DNA-based vaccine against Influenza, and also a series of studies that dissected the human body’s early response to infection and thus could help develop new highly sensitive diagnostic techniques or antiviral targets.

Influenza and its associated diseases are a major cause of morbidity and mortality. The United States (US) Advisory Committee on Immunization Practices (ACIP) recommends influenza vaccination for everyone over 6 months of age1. The failure of the flu vaccine in 2014-20152,3 demonstrates the need for a model that allows the rapid development of novel antivirals, universal/intra-seasonal vaccines, immunomodulators, monoclonal antibodies and other novel treatments. To this end we manufactured a new H3N2 influenza virus in compliance with Good Manufacturing Practice (GMP) for use in the Human Viral Challenge Model. We chose an H3N2 influenza subtype, rather than H1N1, given that this strain has the most substantial impact in terms of morbidity or mortality annually as described by the Centre for Disease Control (CDC)4. We first subjected the virus batch to rigorous adventitious agent testing and determined the virus titre appropriate for human via the established ferret model. We built on our previous experience with other H3N2 and H1N1 viruses to further develop this unique model, We conducted an initial safety and characterisation study in healthy adult volunteers, utilising a unique clinical quarantine facility in London (UK). In this study we demonstrated this new influenza (H3N2) challenge virus to be both safe and pathogenic with an appropriate level of disease in volunteers. Furthermore, by inoculating volunteers with a range of different titres, we have established the minimum infectious titre required to achieve reproducible disease whilst ensuring a sensitive model that can be translated to and aid the design of subsequent field based studies. 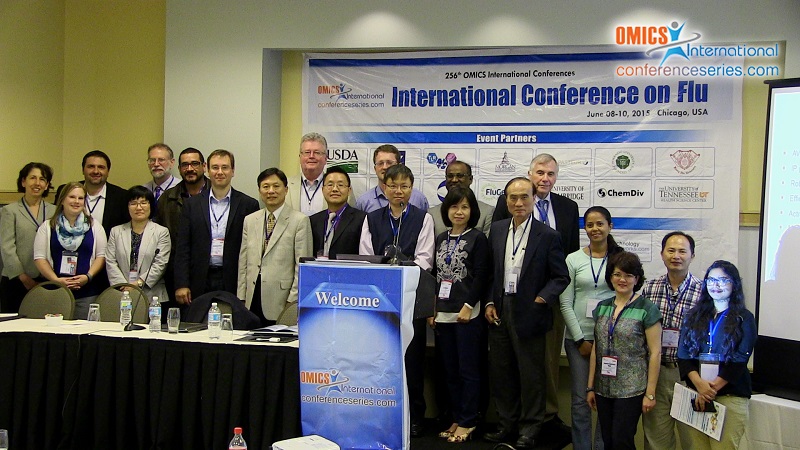 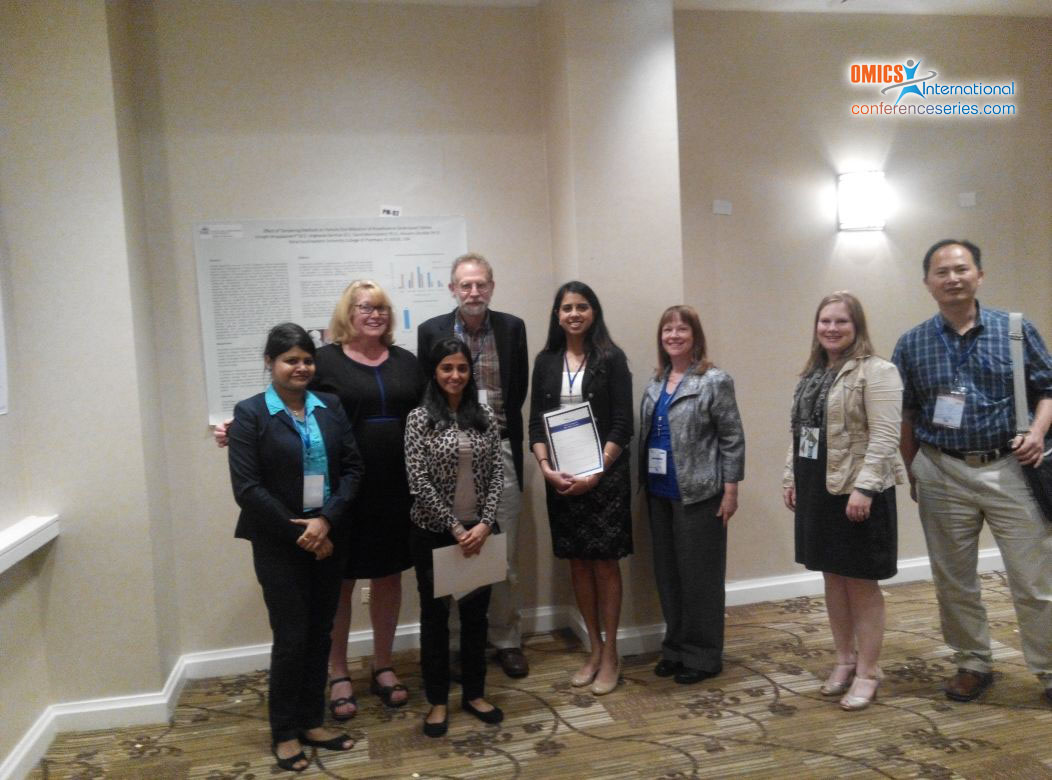