Title: A Novel Hypothesis as to the Origin of Autism: An Alteration in Biological Water Dynamics Disrupts Proton-Coupled Electron Transfer and the Organizing Function of CNS Fractones

Robert Michael Davidson completed his PhD in Pharmaceutical Chemistry at the age of 26 from UCSF, NSF postdoctoral fellowship at the National Bureau of Standards, Center for Analytical Chemistry, MD degree at St Louis University School of Medicine, Nuclear Medicine residency at Baylor College of Medicine, Houston, Texas, and Internal Medicine residency in Phoenix, Arizona. He was Associate Medical Director for DuPont Pharma’s Radiopharmaceutical Division1990-1992. He has published more than 30 papers in peer-reviewed journals. He is a Fellow of The American Institute of Stress (2012-present) and practiced complementary, alternative, integrative internal medicine in Gladewater, Texas (2008 – 2015), for PhyNet Inc.

A new hypothesis as to the organizational basis of cells, organism, and nervous system - the “fractal dimension” - is presented. Alteration in biological water dynamics likely precedes the onset of inflammation, maternal immune activation, and IL-6 elevations, in autism. Exogenous interfacial water stress (EIWS) leads to concomitant disruption of multiple biosemiotic levels, including the heretofore, seldom considered sub-atomic level, i.e. that of the hydrated electron. Biological water at the interphase of proteins in the CNS is self-ordering, fractal, and birefringent. DTI-MRI studies of the brain show loss of fractional anisotropy prior to overt manifestations of brain disorders, including autism. Recent description of “fractones” in the basement membranes of hippocampal subventricular zones of the brainstem is perhaps not by serendipity, the same general location in which several neurotropic viruses and neurotoxicant metal aquo cations, i.e. Al3+, are sequestered. Fractones have been proposed as the organizing features of the HSPGs in the ECM of the CNS and throughout the human body, including the heart, gut, and bone marrow. We propose that the origin of the “fractal dimension” is not that of polyLM, but instead has a subatomic basis, originating from the hydrated electron. While the definitive structure of hydrated electrons is still being explored scientifically, present data has shown it to consist of cyclic hexamers of water, surounding or dispersing the negatively-charged electron density. We proposed a cyclic mesomeric hexameric bipolaron in 2013, as a putative molecular basis for proton-coupled electron transfer. The hydrated electron gives rise to the fractal dimension. 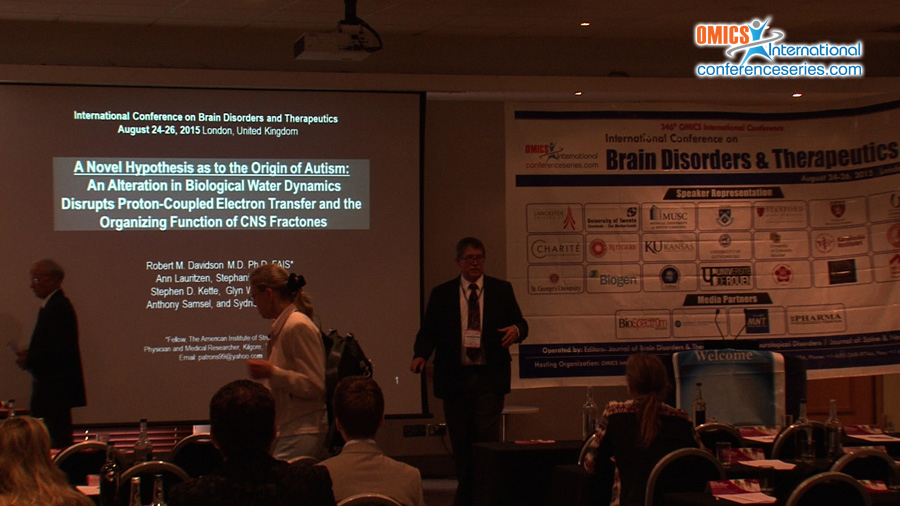 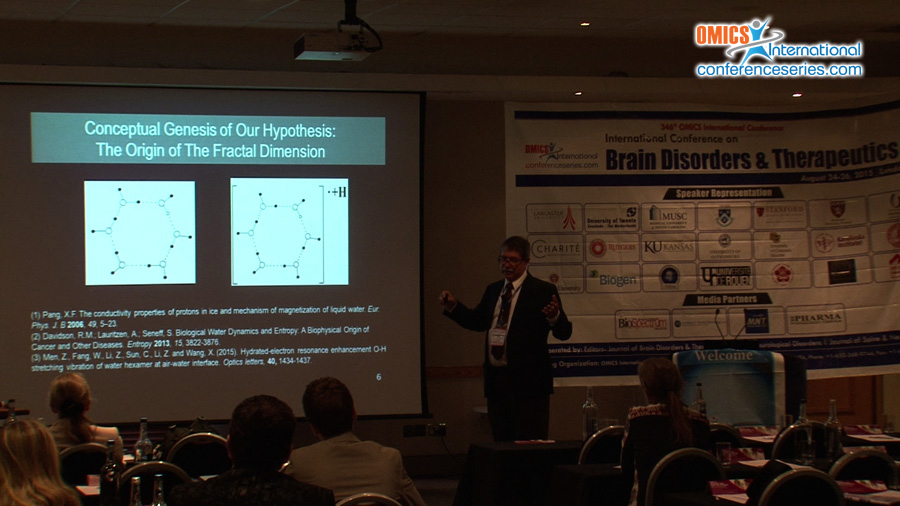 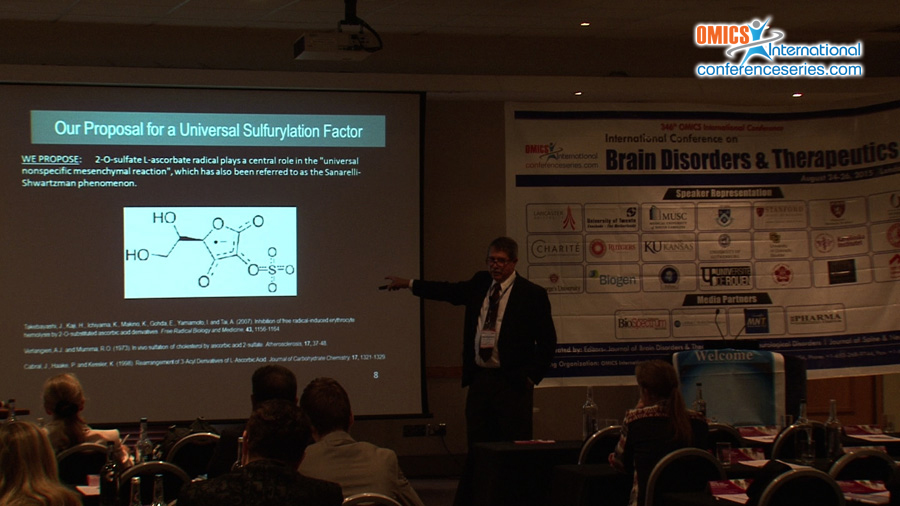 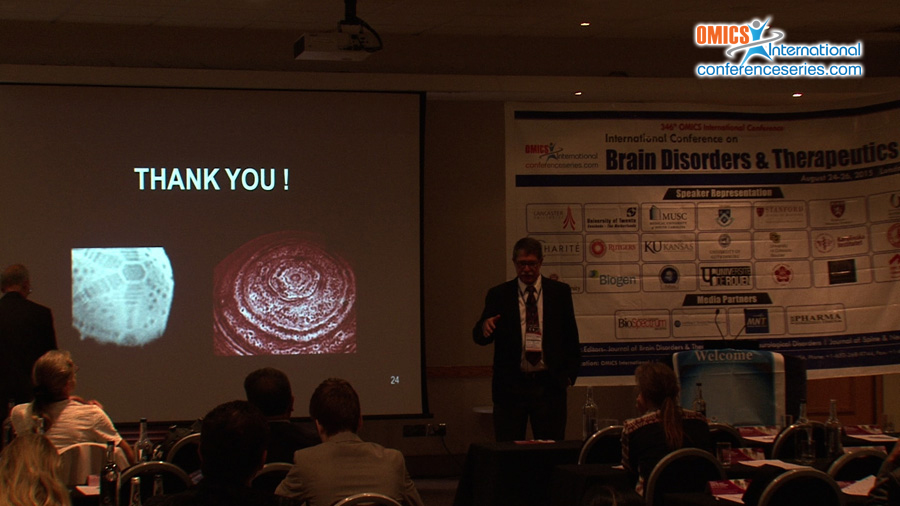 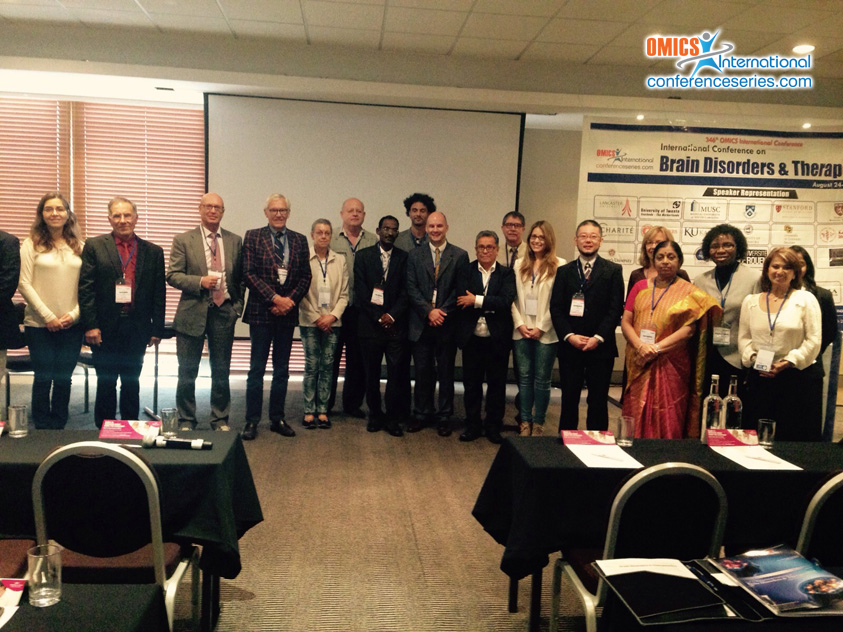