Title: Basic aspects and most commonly worldwide employed and validated in vivo assays

Rohan Kulkarni is currently serving as the Director of Genetic Toxicology-Study Management at BioReliance. Rohan received B.Sc. degree in Zoology from Mumbai University, in 1998 and M.Sc. degree in Zoology and Marine Science from Mumbai University in 2000. Before relocating to the US in 2003, he worked as a Product Development Specialist at TechnoSource, a start-up Biotech company in India. He received his Ph.D. from Wayne State University, MI in Biological Sciences in 2008 under Dr. James D. Tucker. He received the Prestigious Alexander Hollander Travel award in 2003 at the 38th EMS Meeting in Atlanta. Dr. Kulkarni completed his postdoctoral fellowship from National Center for Toxicological Research, US FDA in 2011 in the Division of Genetic and Molecular Toxicology. He joined BioReliance in October 2011 as a Senior Scientist for in vivo and in vitro cytogenetic assays at BioReliance, with Study Director Responsibilities for GLP and non-GLP cytogenetic studies. In 2015, he was appointed as the Director of Genetic Toxicology-Study Management. He has presented much of this work in several book chapters, poster presentations and many journal articles. Dr. Kulkarni is a full member of Society of Toxicology, Genetic Toxicology Association and an Associate Member in the American College of Toxicology. He is also a member of the Genetic Toxicology Technical Committee organized by the ILSI-HESI group and a member of the Core committee for In vivo follow-up testing.

In vivo genetic toxicology testing is performed usually in rodents such as rats or mice to determine the potential of DNA damage that can affect chromosomal structure or mitotic apparatus such as spindle fibers that in turn could changes chromosome number. In vivo assays can also detect genotoxic agents missed in in vitro tests. These assays are mainly divided into two broad categories; either to detect chromosome damage or DNA damage. The positive result of induced chromosomal damage is an increase in frequency of micronucleated PCEs or increase in chromosome aberrations. Micronucleus is a small nucleus that forms whenever a chromosome or a fragment of a chromosome is not incorporated into one of the daughter nuclei during cell division. This is typically caused by loss of chromosomal fragments due to clastogenicity or loss of entire chromosome due to spindle fiber malfunction as a result of aneugenicity. The mammalian in vivo chromosome aberration test is used for the detection of structural chromosome aberrations in bone marrow. The in vivo alkaline single cell gel electrophoresis assay, also called alkaline Comet Assay is a method measuring DNA damage. This Assay can be used to detect DNA damage caused by double strand breaks, single strand breaks, alkali labile sites, oxidative base damage, and DNA cross-linking with DNA or protein. The basic principles underlying these assays and their basic design will be presented along with the regulatory guidelines governing these assays. 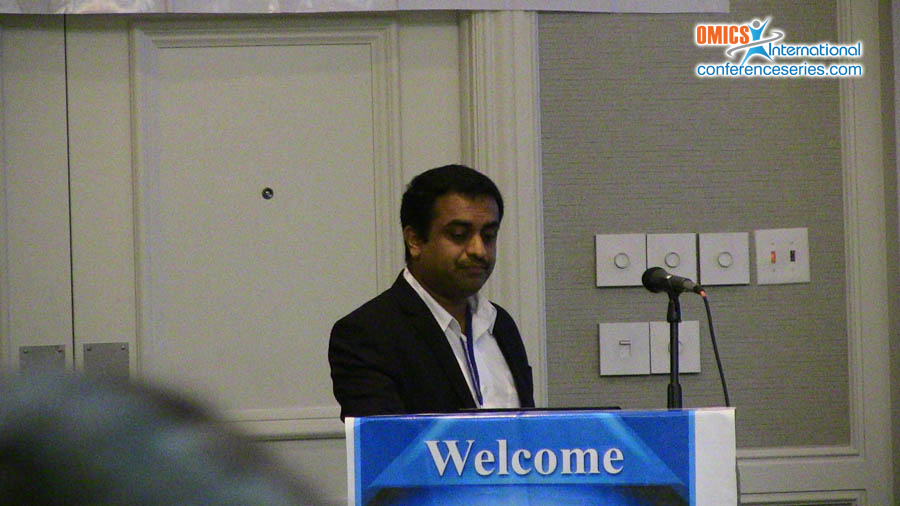