Title: ROLE OF COMPASSION FATIGUE IN QUALITY OF LIFE, AND MARITAL SATISFACTION AMONG SPOUSES OF PATIENTS WITH DIABETES TYPE 2

ROHIN VINAYAK-Student of second year of MBBS, he has been interested in conducting investigations dealing with medical conditions. As the youngest researcher , he presented a research paper at 93rd Canadian Chemistry Conference held in 2010 at Toronto, Canada. He is interested in carrying out research on psychological impact on the caregivers of patients with life debilitating ailments. He has published a research paper (as co author ) in a reputed journal.

Due to the constant monitoring of the patient with diabetes 2, the carers themselves may show physical and emotional exhaustion ,may become vulnerable to physical ailments like blood pressure, increased risk of stroke etc. and psychological problems. A survey of hospitals showed that approximately hundred patients with diabetes type 2 are visiting the hospitals in Chandigarh and Mohali on a single day of outpatient department .Investigation was carried out on spouses of 100 patients with diabetes2 and of hundred without any chronic ailment( with equal number of male and female spouses in each group), in the age range of 35-40years , who have been married for approximately three to four years and have at least one child. Marital satisfaction inventory (Synder, 1979),Compassion fatigue (Figley, 1995)and WHO Quality of life (WHO, 1996)were administered to the subjects. Besides, a semi structured interview schedule was used for obtaining other related demographic information. Descriptive statistics , t-ratio , correlational analysis and multiple regression analysis was applied. Compassion fatigue came out to be significant predictor of quality of life and marital satisfaction in female spouses of patients . Female spouses were lower on quality of life and marital satisfaction as compared male spouses of patients. Significant differences emerged on compassion fatigue, quality of life and marital satisfaction in spouses of patients with diabetes and spouses of subjects without any chronic ailment. 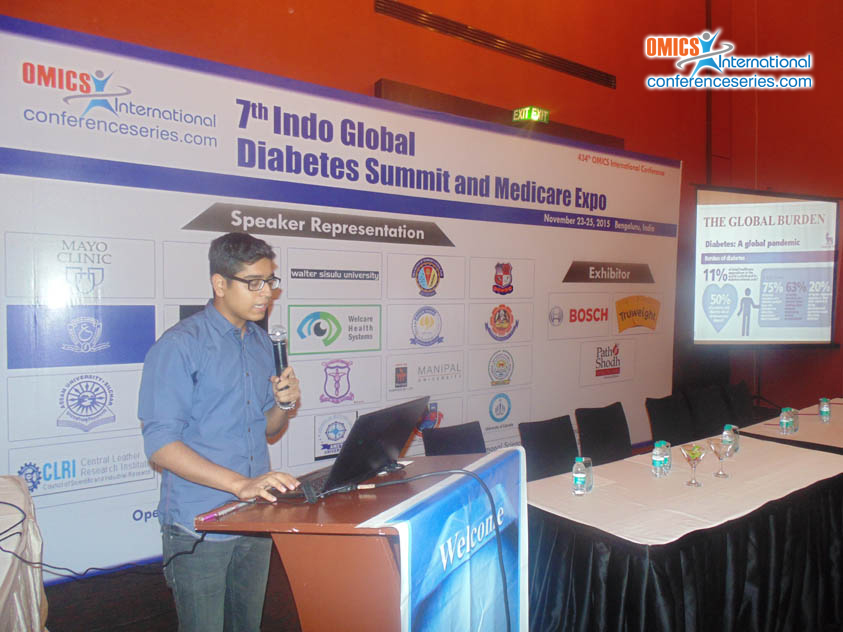