Ryan Walsh has completed his PhD in Chemistry from Carleton University (2012) and Masters in Anatomy and Neurobiology from Dalhousie University (2006). He is currently pursuing his Postdoctoral studies at the INRS-Institut Armand-Frappier Research Centre. His research interests range from enzyme kinetics to DNA nanotechnology and he has published more than 20 papers. His interest in enzyme kinetics has led to the publication of a book chapter on his enzyme kinetic theories and the proposal of a novel kinetic model of beta-amyloid processing by gamma-secretase in Alzheimer’s disease.

Enzyme kinetic analysis of drug interactions has remained the same for nearly a century and has essentially been supplanted by the use IC50 and EC50 in drug analysis. The fall from favor of enzyme kinetic analysis can be primarily attributed to the difficulties associated with kinetic modeling and the absence of relevance, inhibitory classifications, have on therapeutic development. However, the problems with enzyme kinetic analysis can also be attributed to a lack of clear distinction between binding constants and terms defining the effect produced by the compounds under investigation. The most basic inhibitory equations; competitive, non-competitive and mixed non-competitive inhibition, define inhibitory effect using the disassociation constant (Ki) and this necessitates the use of separate equations to model the inhibitory effects attributed to each equation. By designating the Ki as simply, a binding term like the Kd in receptor interactions the effects compounds have on enzyme activity can be defined separately producing a simple empirical equation for activators and inhibitors. This treatment unifies and simplifies kinetic analysis providing an intuitive way of conceptualizing the modulation of complex catalytic regulatory processes. For example, the modulation of substrate activation and substrate inhibition associated with amyloid precursor protein processing by gamma-secretase can be simple, concise manner. While IC50 values may be sufficient for characterizing the majority of drug interactions, the complex interactions at the center of diseases that have stubbornly resisted therapeutic progress may benefit from this empirical modeling approach. 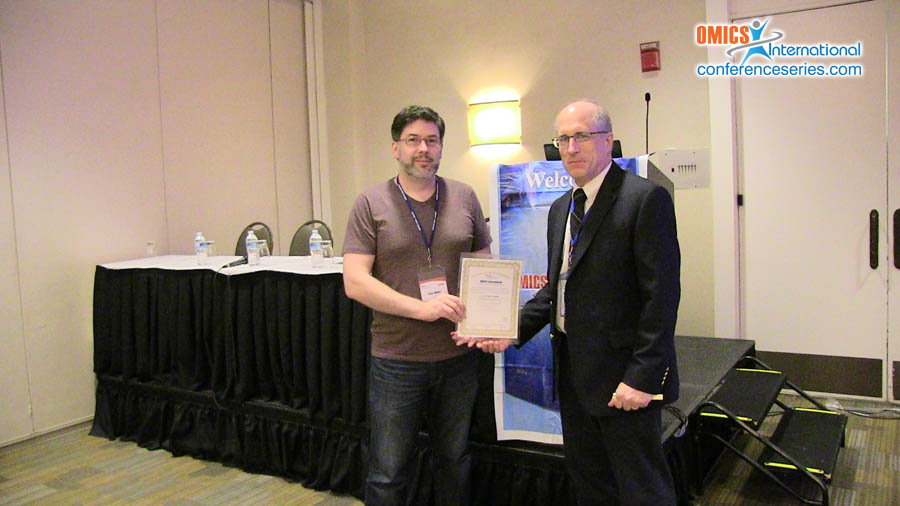