Aravind S.R completed Ph.D in Cancer biology in 2013 from Regional Cancer Centre. Trivandrum, India and currently working as Post Doctoral Fellow at Sree Chitra Tirunal Institute for Medical Science and Technology, Trivandrum, India. He has published 12 papers in reputed journals and received Young Scientist Award in an International conference in Bioscience. He received Reviewer Recognition award from Journal of Functional Foods (Elsevier) and has been serving as reviewer for various journals and also to Department of Science and Technology, India. He has been selected as one among five Scientist, All India for Young Scientist Award Presentation at Indian Science Congress -2014, and obtained second position.

Curcumin (diferuloylmethane), the active ingredient in turmeric (Curcuma longa), is a highly pleiotropic molecule with anti-inflammatory, antioxidant and chemopreventive activities. The curcumin immobilized with fibrin produces wafer upon lyophilization and the drug gets released in a sustained manner upon re suspension in culture medium. The current study demonstrated that the released curcumin possess anti proliferation effect on cancer cell lines in a dose- dependent manner in vitro as evidenced by the MTT assay in HepG2, B16F10 and DLA cells. Apoptotic effect of the released drug was estimated using flow cytometry after Acridine orange-ethidium bromide, Hoechst and Annexin V staining. Upon administration of up to 500 µM of curcumin per kg body weight to healthy animals in the form of fibrin-curcumin wafer, no toxicity was observed both in terms of lethality and animal weight loss. The analysis of vital organs (liver, spleen & kidney) histologically indicated absence of toxicity at cellular level. Favorable immunomodulation by the curcumin released from the wafer was established by increase in complete blood count and bone marrow activity. There was significant reduction in both tumor volume and tumor cell numbers in mice DLA tumor model and marked increase in mean survival time and percentage increase in life span as compared to untreated DLA control mice. The results of the study suggest that fibrin-curcumin wafer may be a suitable form for local drug delivery because it was found to be effective both in vitro and in vivo against cancer cell growth. 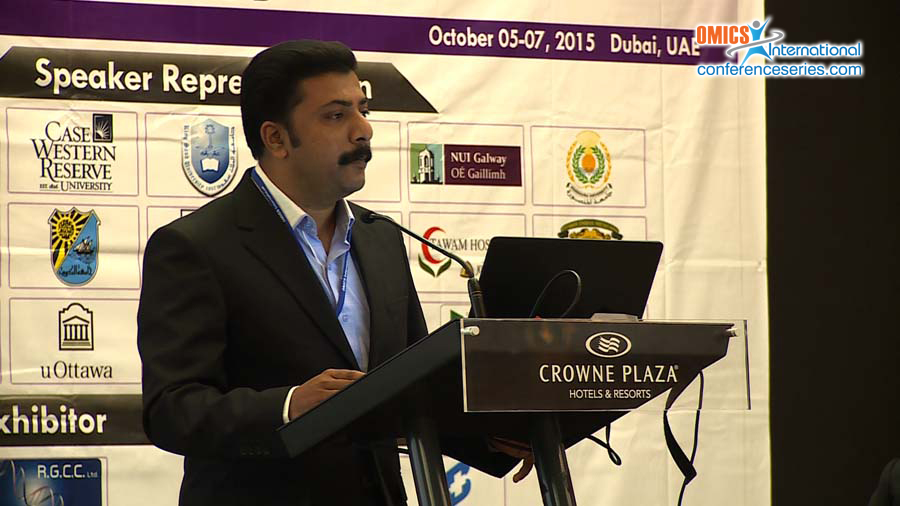