Samar Abbas Jaffri, born in 31st August 1984, in Karachi Pakistan, did my primary schooling in Brooklyn secondary school karachi, did my SSC examination from gulistan school karachi in 2000, did my HSC examination in 2002 from DJ sindh Government science college karachi, recieved my primary medical education from baqai medical university up til 2008. I joined Jinnah Postgraduate Medical centre in 2009 did my internship over there for 1 year, entered in FCPS (Pak)/MRCP(UK) training program Medical Unit II, (Ward 6), Jinnah Postgraduate Medical Centre Karachi, Pakistan in 2011, completed my UK membership in 2015, Joined St. Lukes Hospital Ireland in July 2014 as Medical Registrar, being promoted to Cardiology Registrar in July 2015

Introduction: Bacterial endocarditis is an infection that typically presents with constitutional symptoms such as raised temperature. A murmur or the changed or changing character of a murmur is well described. We describe the case of a 34 year old Polish man who presented to the Acute Medical Unit in an aggressive confused state where against a history of significant binge drinking his CPK was grossly elevated. Because of his agitated and confrontational state full clinical examination was precluded. He was subsequently found to have many cutaneous clues to the underlying illness. Case: The patient was 35 years old male from Poland and had been living in Ireland for 10 years. He had no past medical history but was known to drink vodka in binges. He was the father of two children and was estranged from his family and living with an Irish female partner. He was well until 3 days back when he presented to AMAU, brought in by ambulance with acute confusion, with h/o binge drinking of alcohol with no other significant history. O/e his blood pressure 140/90 mm Hg, Pulse 136/min, temperature 37.5, respiratory rate 22/min, janeway lesion, splinter hemorrhages, clubbing, Osler nodes, conjunctival hemorrhages. On cardiovascular exam he has no murmur initially then developed early diastolic murmur after 2 days of admission. Basic investigations such showed normal Hb, with hypernatremia (121), raised CPK, urine analysis showed hematuria, blood alcohol not detected and urine toxicology was positive for benzodiazepines. Blood culture showed growth of Staphylococcus aureus, Echocardiography showed vegetation around aortic valve with preserved left ventricular function. He was commenced on intravenous broad spectrum antibiotics. He deteriorated and AVR (tissue) was performed, histopathology of tissue AVR showed growth of Staphylococcus aureus. After surgery, he does not remember the event, he has no memory for the past event & throughout the whole stay in the hospital he never had a temperature except the day of admission which showed around 37.5o C. Conclusion: This patient has a very rare presentation of Acute Infective Endocarditis, in this case we exactly do not know the source of Staphylococcus aureus but it could be due to poor dental hygiene, early diagnosis and appropriate treatment can prevent him from life threatening complications. 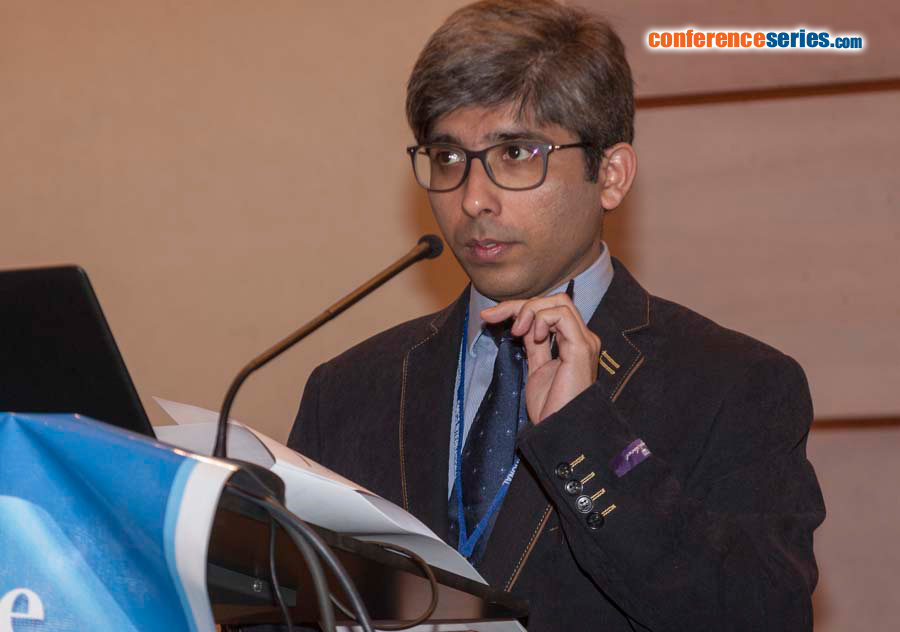 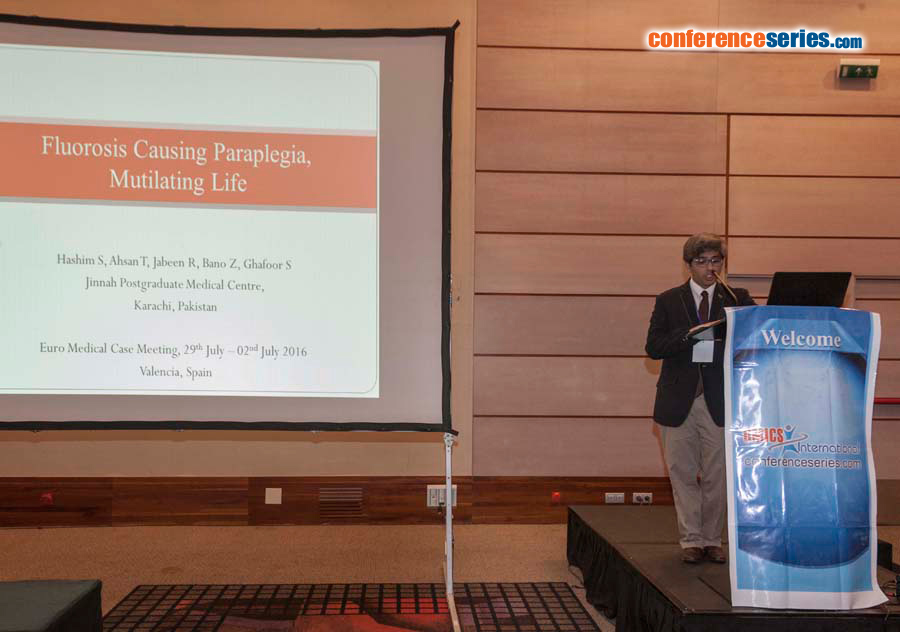