Promoter plays essential roles in regulating gene expression. Alteration in promoter sequences can change gene expression, leading to profound impact in evolution, physiology, and disease. Comprehensive analysis of promoter sequences is critical to understand gene expression regulation under biological and pathological conditions. Here we report the development of a method named EPA (Exome-based Promoter Analysis) for the purpose. The method takes the advantage of the random fragmentation used in exome sequencing to obtain the promoter-exon containing sequences. A unique feature of the method is that it preserves the original contents in promoters for sequencing, therefore, allows de novo detection of the changes in promoters without a priori knowledge. This overcomes the weakness in hybridization-based methods as they rely on the normal promoter sequences to design probes. Our evaluation of the method in an exome data set generated from human CD4+ T helper cells shows that the method provides high sensitivity to detect most of the gene promoters, and high specificity to detect the common, rare and novel variants in the detected promoters, TF binding motifs, and TATA boxes. EPA method provides a simple but effective means for genome-scale promoter study. 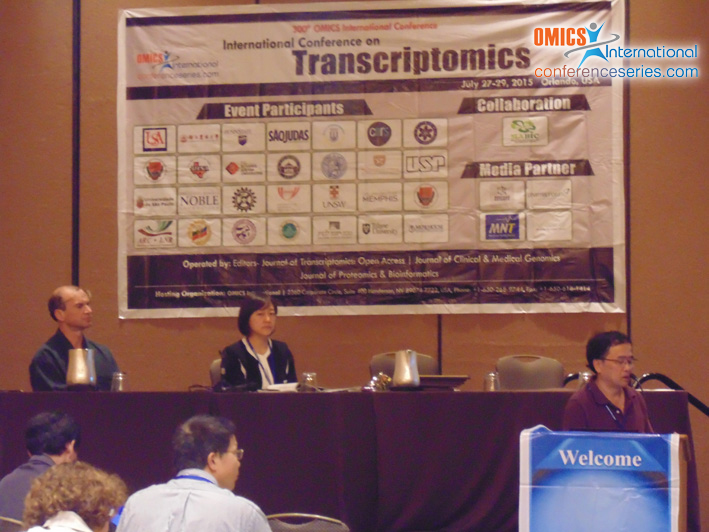