Sebastian Oltean studied clinical medicine at “Iuliu Hatieganu” Medical School in Cluj-Napoca, Romania followed by residency training in Nephrology. He then moved to USA where in 2004 obtained a PhD in biochemistry from the University of Nebraska-Lincoln, followed by postdoctoral training at Duke University Medical Center, where he studied connections between alternative splicing regulation and disease. In 2008 he moved to University of Bristol (UK) where he is now a University research fellow and principal investigator. One of his main research themes is the understanding of therapeutic potential of targeting alternative splicing in diabetic nephropathy.

Diabetes is increasingly common in all regions of the world and diabetic complications represent an important burden on the health system. Though diabetic nephropathy (DN) is the main cause of end-stage renal failure in UK and worldwide, no specific treatment is yet available. Alternative splicing (AS) is one of the main determinant of proteomic diversity with more than 90% of genes being estimated to be alternative spliced in humans. In recent years a plethora of AS events have been described to be associated with specific diseases but their contribution to pathogenesis is very little understood. Several AS events have been described recently to be associated with diabetes and/or DN progression. We have focused so far on two splicing events connected with different pathogenic mechanisms in DN and related to VEGF (a promoter of increased permeability in the kidney and loss of protein in the urine) and FGFR2 (involved in epithelial-mesenchymal transitions, a major contributor to kidney fibrosis). We present data demonstrating that splicing isoforms may be manipulated in vivo to slow progression of DN and that splicing-sensitive fluorescent reporters designed to follow these particular AS events may be used as tools to investigate coordinated regulation of AS in DN. The ultimate goal of this work is to identify molecules (e.g splicing factors, kinases, signaling molecules) that are master regulators of this process and could represent attractive therapeutic targets. 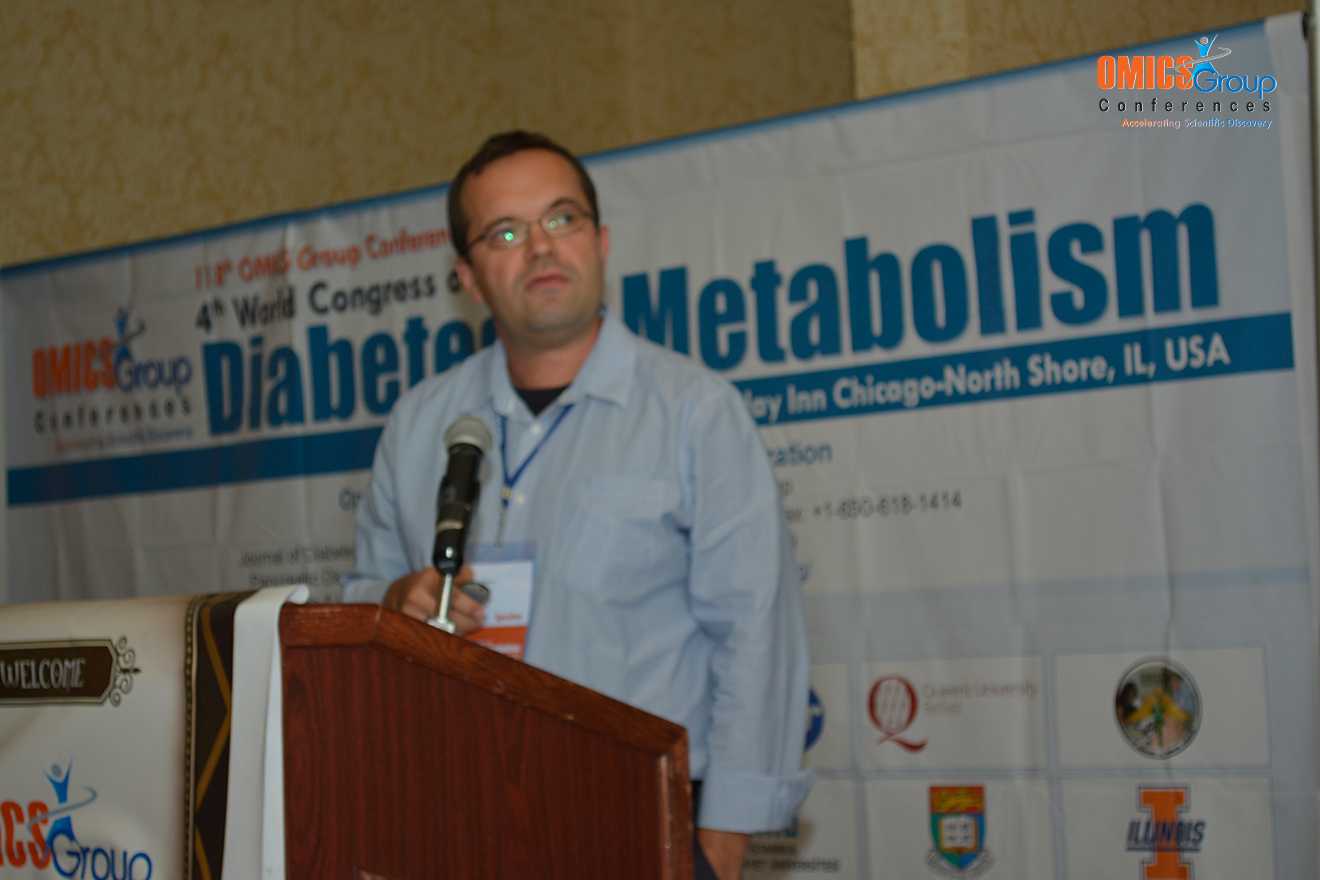 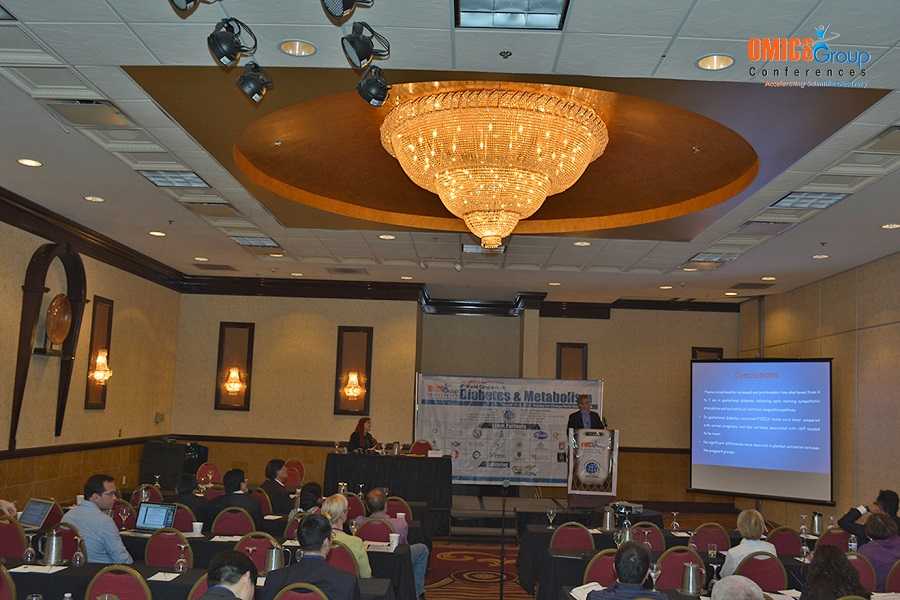 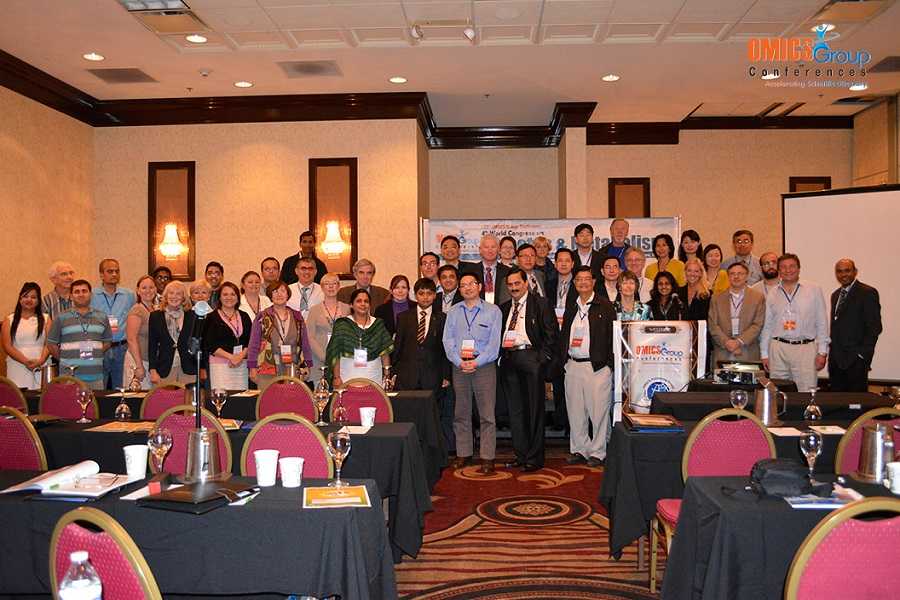