Sergey Alekseenko is a Director of the Institute of Thermophysics. He is a Head of Chair of Physics of Nonequilibrium Processes, Novosibirsk State University. He is a Corresponding member of Russian Academy of Sciences, member of American Physical Society, Society of Chemical Industry and EUROMECH. His areas of expertise are the transport phenomena in two-phase flow, hydrodynamics of film flow, wave phenomena, vortex flows and turbulent jets, experimental methods for two-phase flows, power engineering and energy saving. He has 115 published papers in refereed journals, 25 patents, four monographs including Wave Flow of Liquid Films and Theory of Concentrated Vortices.

Results of theoretical and experimental study of nonlinear waves and transfer processes in the falling liquid films and rivulets are presented. Theoretical modeling was mainly carried out based on the integral Kapitza-Shkadov method. Experimental investigations of wave formation in a wide range of wave parameters were performed applying the superimposed periodic oscillations, as well as the single local impacts. Spatial distributions of local thickness of the wave film were determined by the method of laser induced fluorescence, and instantaneous velocity fields were measured by Particle Image Velocimetry. Theoretical and experimental data on propagation of two-dimensional periodic stationary waves and three-dimensional stationary solitons on a vertically falling liquid film are presented. The mechanisms of intensification of heat and mass transfer processes by the nonlinear waves for the cases of film condensation and evaporation or desorption from the falling liquid films are described. The influence of turbulent gas flow on wave generation in the liquid film at different orientations of average velocity vectors of the phases relative to each other and direction of gravity is shown, including the case of non-parallel movement of liquid and gas. The structure of interface in the annular gas-liquid flow is described; the mechanisms of droplet entrainment from the crests of large waves are shown. The three-dimensional regular waves on the straight rivulets flowing down a vertical plane or over the lower outer surface of an inclined tube were studied theoretically and experimentally. The effect of wettability and other parameters on the flow structure is shown. 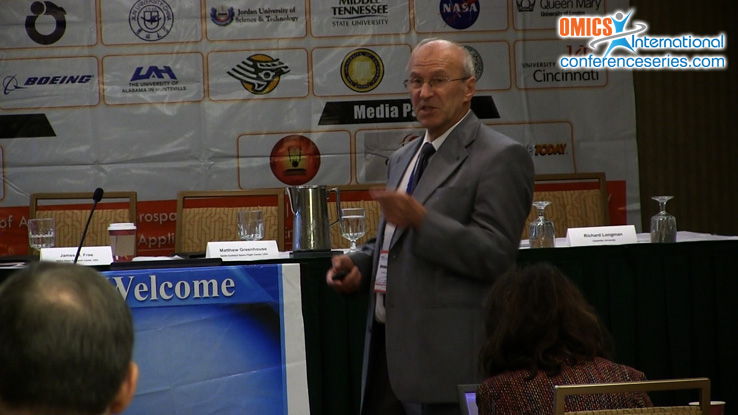 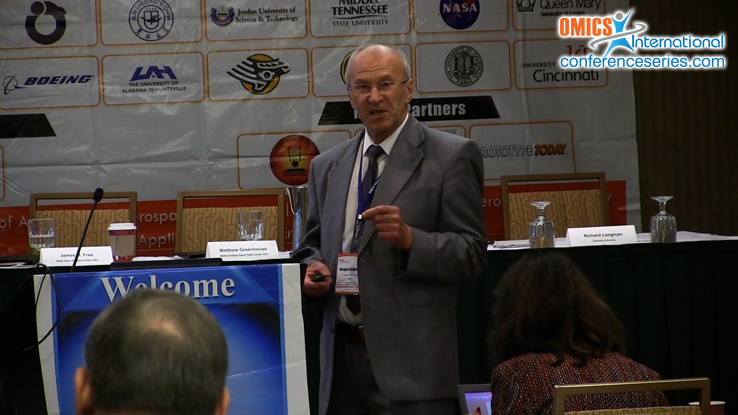 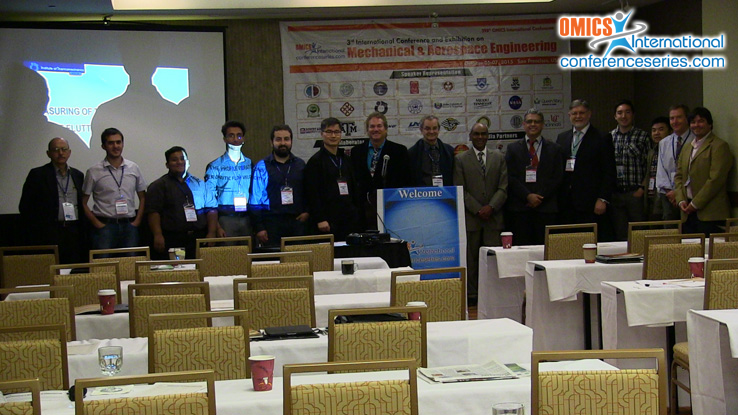