Dr. Shazma Khan completed her M.B.B.S from Liaquat University of Medical & Health Sciences in 2007; followed by internship in 2008-9. Beginning her residency in 2011, she is currently working as a Neurology resident at Aga Khan University Hospital.

Creutzfeldt-Jakob disease (CJD) is a transmissible disease of the central nervous system caused by transformation of normal prion proteins into abnormal prions spontaneously and runs a rapid course till death once the disease sets in. This rare, degenerative disease is just one type of a group of prion diseases. Amply described in Western literature, Creutzfeldt-Jakob disease is scarcely reported in Asia. Whether this scarcity is because of missed diagnosis, unavailability of diagnostic procedures, under-reporting of diagnosed cases or because of actual rarity of the disease remains debatable. We found 4 reported cases of CJD in our literature of Pakistan; one each in 2007 and 2012 and two reported together in 2014. Key to diagnosis lies in interpreting the clinical data in light of work up including brain imaging, electroencephalogram, cerebrospinal fluid testing and biopsy of infected brain. The disease invariably progresses to demise and no treatment can arrest the process. We did a retrospective record review of Aga Khan University Hospital Neurology department from 1994 till 2015 and found 12 cases labeled as CJD. Based on the MRI-CJD European Consortium criteria, this case series will illustrate details of one biopsy proven definitive case and 5 probable CJD cases. To the best of our knowledge, we are reporting the biggest case series of this rare disease from Pakistan. With alternative diagnoses ruled out; brain MRI (excluding the biopsy proven case that had a CT brain done in 2001), electroencephalogram and testing of cerebrospinal fluid helped reach the diagnosis of CJD. 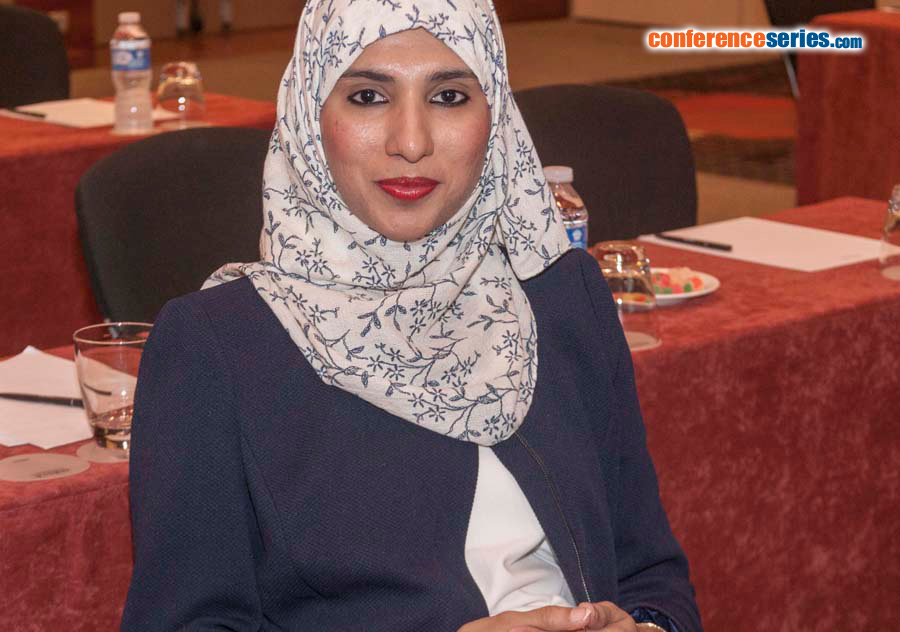 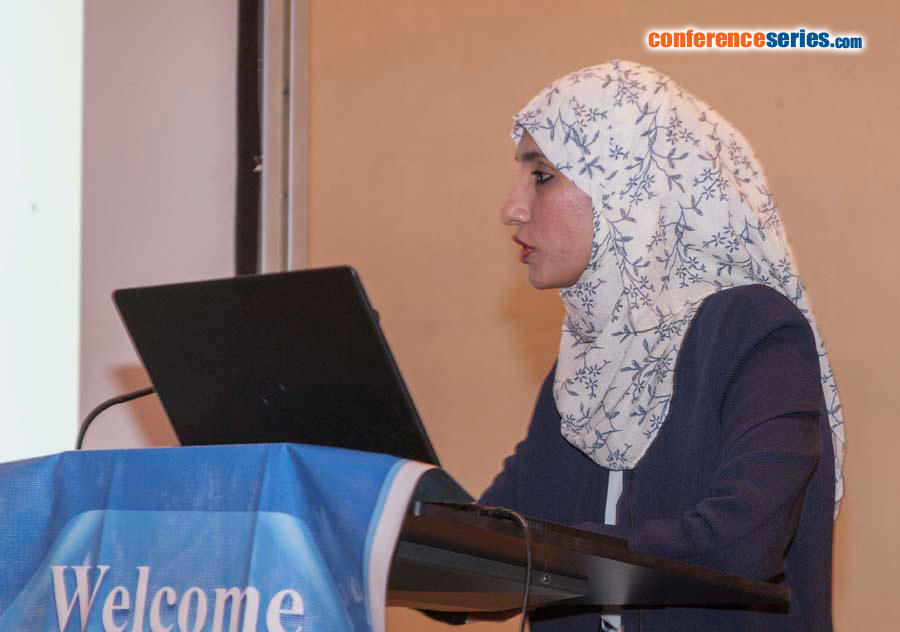 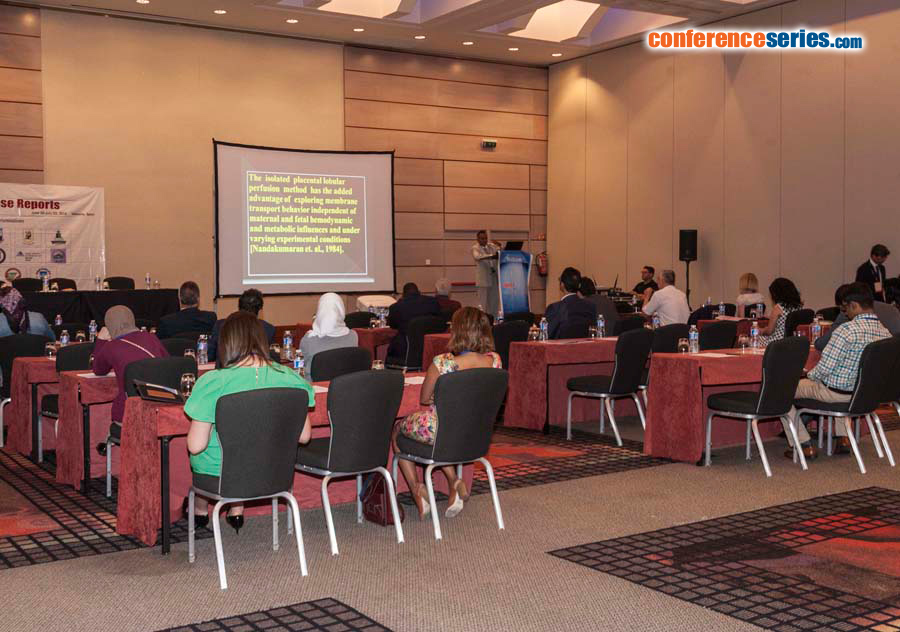 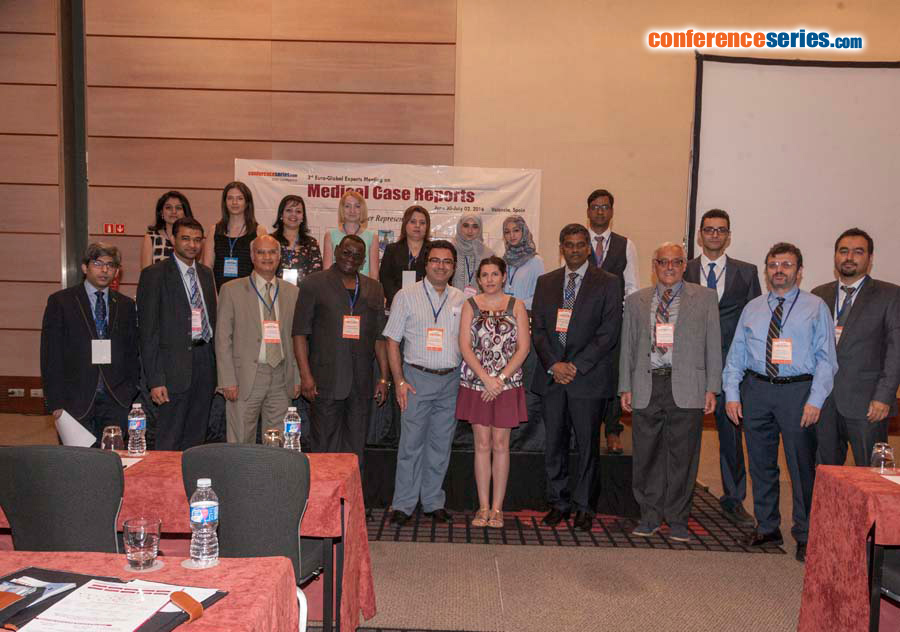