Title: Structural and synthetic biology of aminoacyl-tRNA synthesis and translation

Shigeyuki Yokoyama has obtained his PhD degree from The University of Tokyo in 1981. He was an Associate Professor (1986-1991) and Professor (1991-2012) at The University of Tokyo and presently an Emeritus Professor. He was also appointed as the Director of the    Cellular Signaling    Laboratory (1993-2004), the   Structural Molecular Biology   Laboratory (2004-2006), the  Protein Research  Group (1998-2008) and the Systems and Structural Biology   Center (2008-2013). He is a Distinguished Senior Scientist and directing the Structural Biology Laboratory at RIKEN. He has published more than 800 papers and has been serving a s Editorial Board Members of Nucleic Acids Research etc.

In the      protein synthesis      according to the genetic c ode, each of the twenty     amino acids     is provided as an     amino acyl-tRNA    . We have been studying the mechanisms of the specific aminoacyl-tRNA synt hesis by    crystallography    and    muta gen esis    . Aminoacyl-tRNA synthetases (aaRSs) specifically recognize their substrate amino acid and tRNA species. The 3’-CCA region, conserved in all tRNAs, is single stranded and flexible, of which the terminal adenosine is aminoacylated by the aminoacylation domain of aaRS. The major recognition element, e.g., the anticodon of a tRNA interacts with the site on the tRNA recognition domain, far from the    aminoacylation    catalytic site. Several aaRSs have the editing domain which hydrolyzes incorrectly formed aminoacyl-tRNAs and the terminal adenosine shuttles between the two catalytic sites. For amino acids such as   glutamine   and  selenocysteine , their precursor amino acids are attached to their tRNAs by others’ aaRSs and then enzymatically converted to the correct ones. We found that, in most of these processes of the tRNA and amino acid selection,  the flexibility of the  CCA  region of tRNA is important. On the structural basis, we have engineered the substrate specificities of tyrosiyl, phosphoseryl and pyrrolysyl-tRNA synthetase s for expansion of the genetic code to incorporate various unnatural amino acids site specifically into proteins in mammalian cells and in the  Escherichia coli  protein synthesis in vivo and in vitro. We used the expanded genetic code to produce proteins with epigenetic modifications, drug conjugation or  fluorescence probes  and to photocrosslink protein complexes including membrane protein complexes  in vitro and/or in vivo. 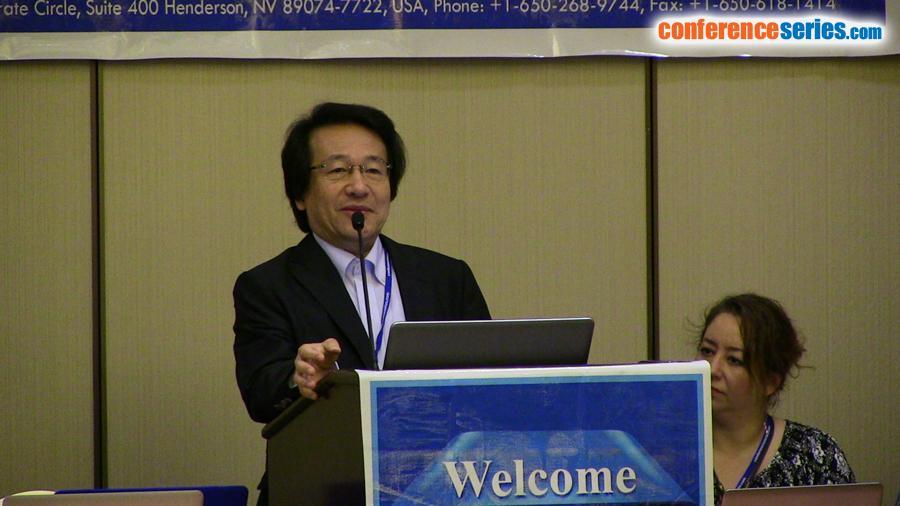 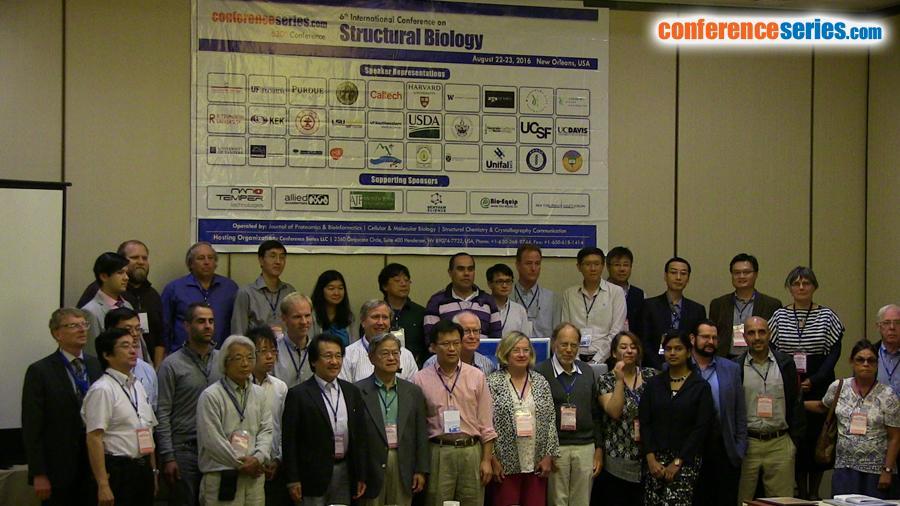