Shoude Jin has completed her PhD in the year of 2009 from Chinese Medicine University. She is the director of the department of Respiratory Medicine, academic leader, professor and a tutor of graduate student. Her research direction: chronic obstructive pulmonary disease pathogenesis, diagnosis and treatment of Respiratory Critical Care. She has published more than 20 papers as the first or corresponding author in reputed journals，including 8 papers of SCI, the cumulative impact factor of 25 points.

Chronic obstructive pulmonary disease（COPD）is a complex multifactorial illness involving both genetic and environmental factors and is one of the leading causes of death worldwide. Although considerable improvements have been made on the control of environmental factors, the morbidity and mortality of COPD are still continually increasing. Over the past years, we have concentrated on the genetic factors contributing to COPD, starting with ABHD2 mutations. We found that Abhd2 gene trap mice spontaneously developed into emphysema. These findings strongly suggest the roles of ABHD2 mutations in the development of COPD, but the exact mechanisms and whether ABHD2 mutations can be used as warning markers of COPD remain largely unknown. Based on the findings that Abhd2 is expressed in airway smooth muscle cell, in the next research project, we propose to test our hypothesis that ABHD2 regulates alveolar epithelial type Ⅱcells apoptosis in cell and animal levels and elucidate the effects of specific ABHD2 mutations on COPD, and use ovalbumin to stimulate Abhd2 deficient mice with COPD genetic background and trigger asthma attacks. The aim is to clarify the function and structure of airway smooth muscle cell changes to promote inflammation and remodeling, facilitating COPD to develop into ACOS in Abhd2 deficient mice. Eventually we hope to provide a theoretical basis and the potential key drug targets for early screening and early intervention for people with high COPD risk and identify the potential key drug targets and provide novel strategies for clinical precise treatment. 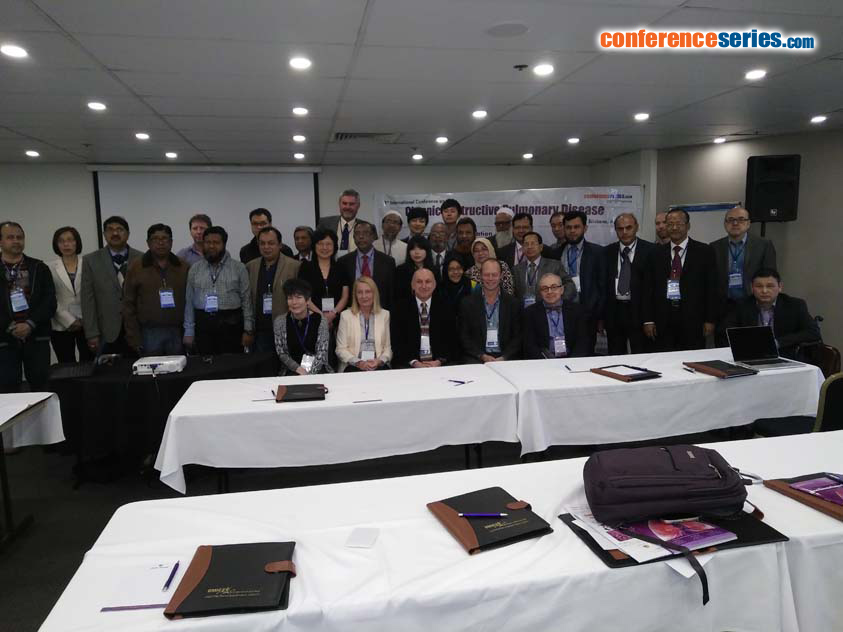