Title: Biochemical Studies on the Effect of Turmeric on Breast Cancer of Rats

Chemoprevention is regarded as one of the most promising and realistic approaches in the prevention of toxic effects of carcinogenic compounds. In this study, we investigated the chemoprevention efficacy of turmeric for 120 days against a single dose of (10 mg/rat) 7, 12-dimethylbenz (a) anthracene (DMBA). 60 rats were divided into four groups, 15 for each: Group I: Control; Group II: Injected with DMBA that induces mammary carcinoma; Group III treated with 5% turmeric before and after injection with DMBA; Group IV treated with 5% turmeric only as control 2 and the treatments were daily administered for 4 months. At the end of experiment the animals were sacrificed under anesthesia and their sera were used for evaluation; markers of tumorigenicity (serum levels of total sialic acid (TSA) and carcinoembryonic antigen); markers of endocrine derangement (serum prolactin and estradiol) and markers of oxidative stress (MDA for lipid peroxidation, nitric oxide and total antioxidant). The breast tissues were investigated for malignancy. Results showed statistical significant elevation of malondialdhyde (MDA), carcinoembryonic antigen (CEA), total sialic acid, prolactin, estradiol and nitric oxide also statistical significant decrease in body weight and total antioxidant in serum of DMBA treated rats as compared with control group but administration of turmeric was associated with decreased levels of tumorigenicity, endocrine derangement and oxidative stress. Histopathological examination revealed the formation of tumor in DMBA-induced rats and these abnormal changes were ameliorated in the rats supplemented with turmeric. In conclusion, these results suggested that supplementation of diet with turmeric provided antioxidant defense with chemopreventive activity against DMBA-induced mammary tumors. 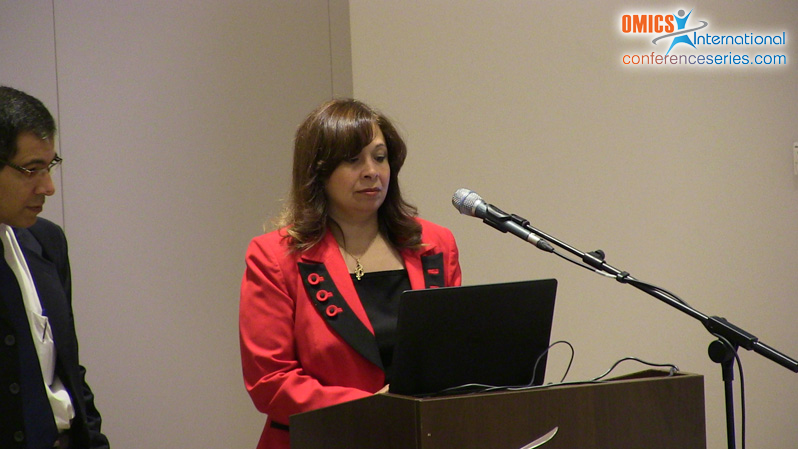 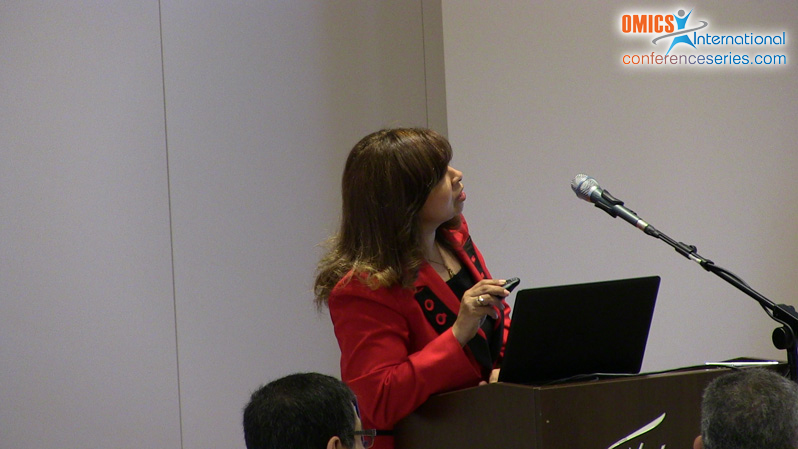