Steve Assinder completed his Doctorate studies at the University of Bristol, UK in 1996. He now leads the Bosch Institute’s Andrology Research Group, at the University of Sydney. Research interests include: the roles of structural proteins in cancer development; signaling pathway integration and dysregulation in cancers; the actions of oxytocin in both benign and malignant prostate disease; identification of prognostic markers of prostate disease and treatment. He is also a founding member of the Copper Biology Research Group which is focused on chemotherapeutic implications of copper transproters.

Prostate cancer cell lines have been shown to display different responses to oxytocin treatment. To understand the reasons for the differential effects we used a transcriptome analysis of PC-3 and DU 145 prostate cancer cell lines treated with or without oxytocin. Both cell lines displayed increased expression of genes for enzymes involved in the cholesterol biosynthetic pathway. This was unexpected as we have previously hypothesised that the response to oxytocin is determined by the localisation of the oxytocin receptor to caveolae. It is known that DU145 form caveolae whereas PC3s do not due to their lack of the protein PTRF (cavin-1). This was further investigated by determining the effect of oxytocin on the trancsriptome of PC-3 cells in which PTRF is reexpressed (PC-3/PTRF). In these cells oxytocin also increased the expression of genes involved in cholesterol biosynthesis. In PC-3, PC-3/PTRF and DU 145 oxytocin was shown to increase genes expression of DHCR7 (7-dehydrocholesterol reductase), ACAT (acetyl-CoA acetyltransferase 2) and HSD17B7 (hydroxysteroid 17-beta dehydrogenase 7), key enzymes in cholesterol synthesis and metabolism. Flow cytometric assay of esterified cholesterol accumulation indicates increased cholesterol following oxytocin treatment. In conclusion, oxytocin induces expression of genes involved in cholesterol biosynthesis, irrespective of the presence of PTRF. 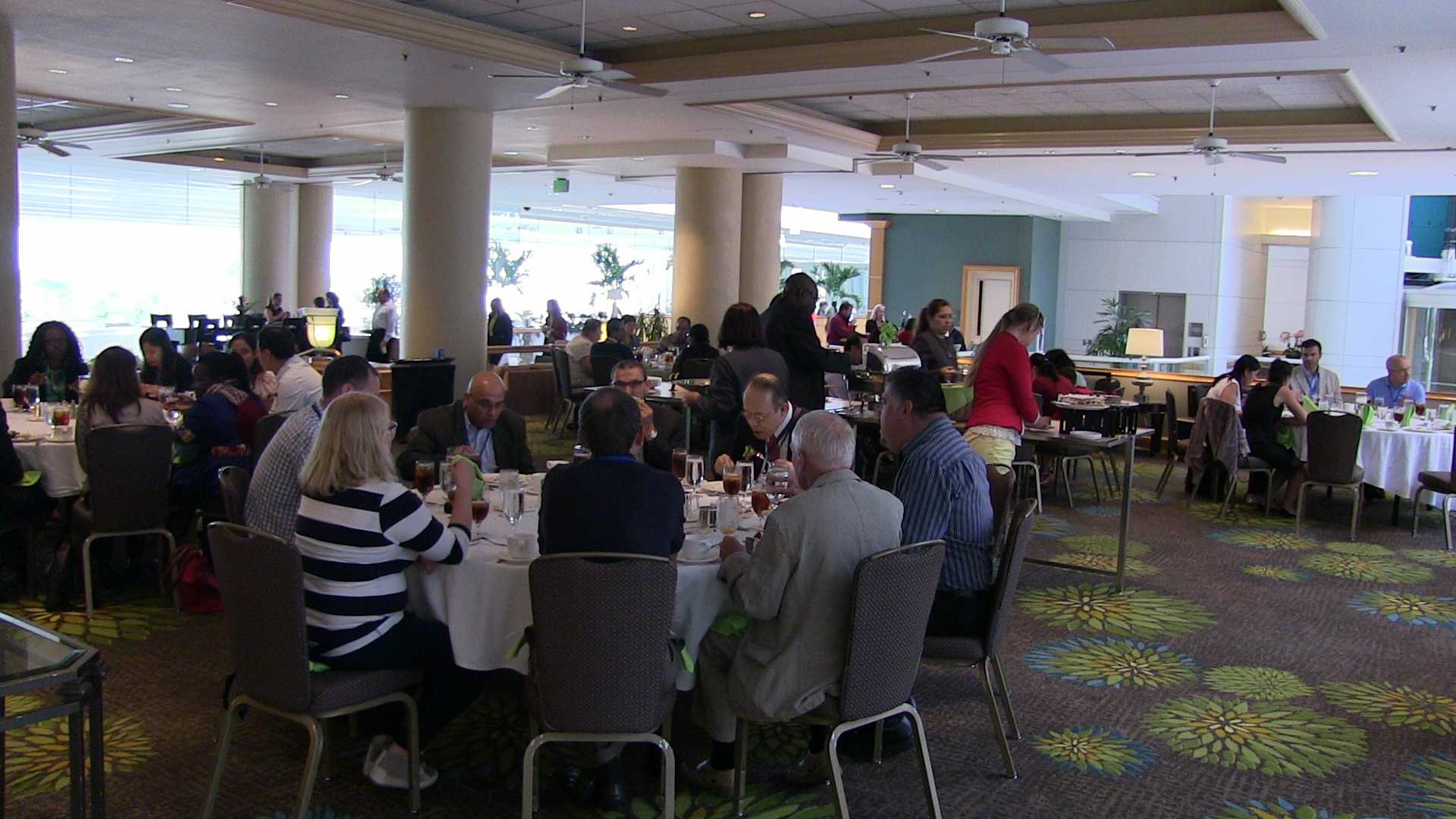