Title: Calcination of the UAE limestones: A laboratory experiment

Sulaiman Alaabed is a 2000 Ohio State University PhD alumni. He taught multiple geological courses, supervised many student organizations or programs at the UAEU, and involved in several research projects funded internally and externally. He has about 27 conference presentations and 14 published papers. He participated in many conferences, forums, workshops and special programs at the UAE and abroad. He performed several educational workshops, peer-reviewed a number of journal papers and contributed in number of specialized & development committees. He holds three major management positions at the College of Science of UAEU: Assistant Dean for Student Affairs (2001- 2003), Internship Unit Director (2007-2013) and Assistant Dean for Professional Development (2013- now).

Calcination is a heat treatment process in industry to produce lime from pure limestones. This method was applied in a laboratory scale on representative samples from UAE limestones to examine their eligibility for lime production. Limestone rocks occur in several places in the UAE, but largely outcrop in AlAin and Ras Alkaimah zone. Wadi AlBih, Jabal Faya “Buhays”, and Jabel Hafit are the main areas where the limestone representative samples are collected. Mineralogical, chemical and morphological characteristics of the studied limestones were investigated through several analytical techniques such as XRD, XRF, cathodoluminescence and SEM. Calcination was performed by loading the limestone samples in porcelain crucibles and firing for 0.25, 0.5, 1 and 2 h at 800, 900, 1000 and 1100°C in a lab scale electrical muffle furnace. After each calcination run, the lime grains were immediately examined for their microfabric characteristics, free lime content and hydration rate. The investigated samples represent six different formations, in which the resulted lime is not the same in all. Ghalilah limestone includes an oxide impurity with the lowest hydration rates indicating an undesirable material for the lime production. Dammam and Asmari limestone preserves a flicker of the original limestone microfabric and may need more testing at higher firing conditions that may fit for a dead-burnt lime. Musandam, Shauiba and Muthaymimah limestone records a higher hydration rate probably attributed to smaller lime crystallites and the dominance of the post-calcination micro-cracks. Therefore, the limestone of the last three formations is more proper for a quicklime production. The above outcomes have proved the strong connection between mineralogical, chemical and morphological characteristics of the calcined limestone and the attribute of the produced lime. 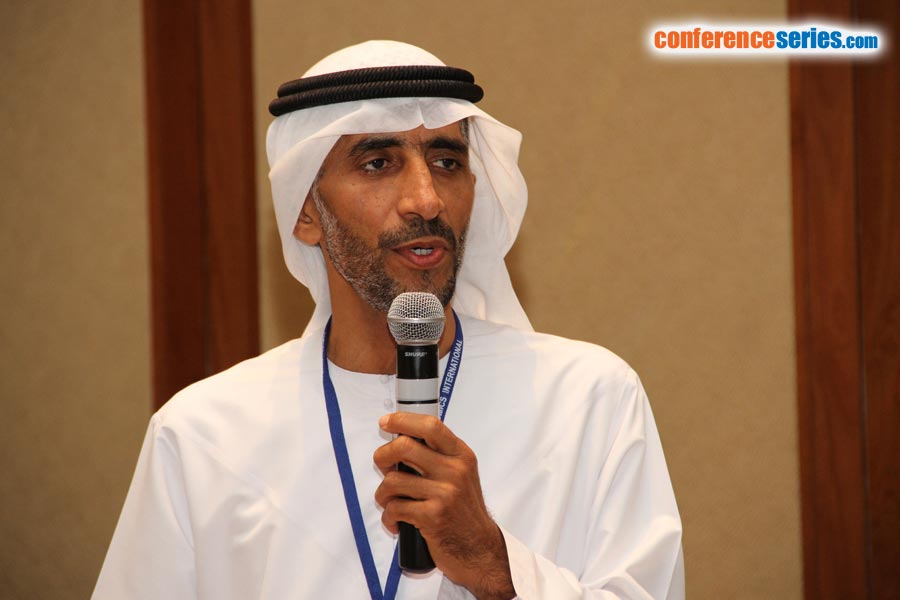 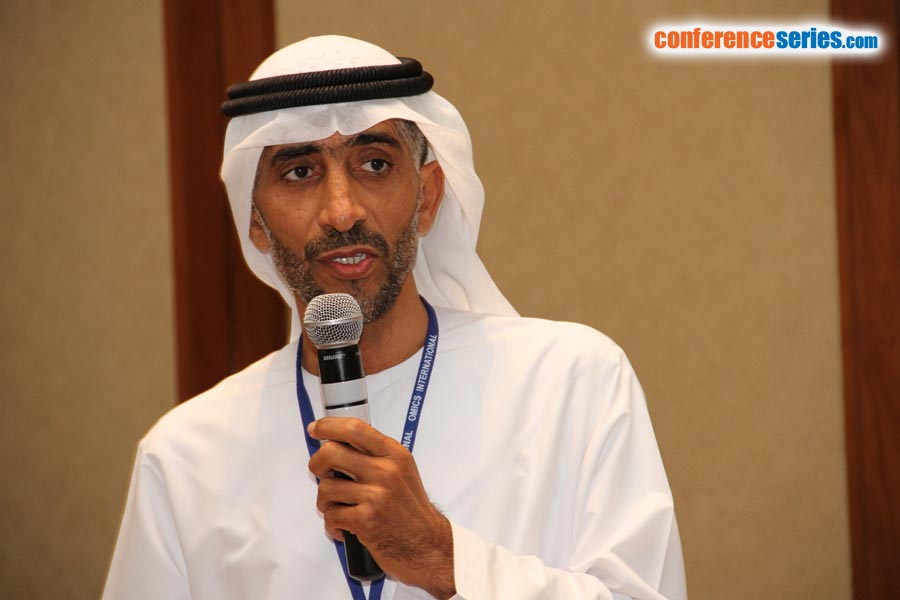