Dr. Mitmesser completed a PhD in Nutritional Biochemistry from the University of Nebraska and a Master’s degree from the University of Nebraska Medical Center.  She brings numerous years of industry experience and is an adjunct professor in the Department of Family Medicine at Stony Brook University.  She has published in many peer-reviewed journals and is a contributing author for numeous book chapters relating to nutrition in adult and pediatric populations.She serves on the Editorial Board of four peer-reviewed journals and is an active member of the American Society of Nutrition, the American Association for the Advancement of Science, and the New York Academy of Sciences.  She serves on the Senior Scientific Advisory Council for the Council for Responsible Nutrition.

Rapid uptake of vitamin C into blood and retention in tissues are important indicators of the efficacy of vitamin C supplementation and its immune-supporting role.  This double-blind, placebo-controlled, crossover study evaluated the bioavailability of vitamin C in plasma (reflective of recent intake) and leukocytes (reflective of tissue stores on immune function) from a novel vitamin C formulation, Ester-C®.  Thirty-six adults were randomized to receive placebo (PL, 0 mg vitamin C), ascorbic acid (AA, 1000 mg vitamin C), and Ester-C® (EC, 1000 mg vitamin C).  Plasma and leukocyte vitamin C were measured predose and at 2, 4, 8 and 24 hours postdose.  The concentration and percent change from baseline in plasma were significantly higher with EC at all time points when compared to PL.  No significant differences between EC and AA were observed in plasma concentration.  Plasma area under the curve (AUC0-24h) was higher for EC (P<0.001) compared to PL.  The concentration change from baseline in leukocyte vitamin C was increased with EC at 24 h post-dose (P=0.036) while no significant within-group changes were observed in AA or PL at any time point.  The percent change in leukocyte vitamin C concentration was higher for EC at 8 and 24 hours compared to AA (P=0.028 and P=0.034, respectively) and PL (P=0.042 and P=0.036, respectively).  It is concluded that a single dose of EC resulted in favorable percent change in leukocyte vitamin C concentration compared to AA and PL, indicating EC is retained longer within leukocytes. 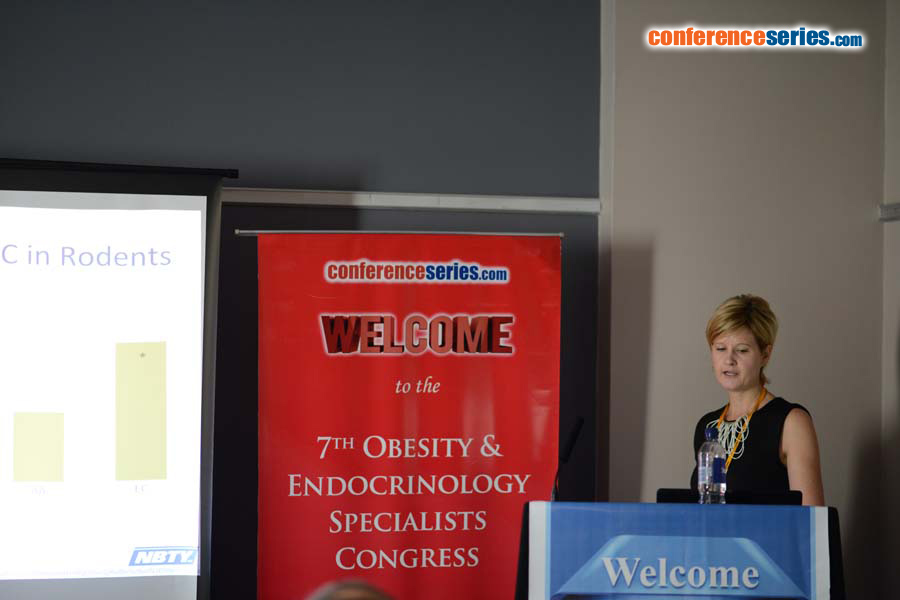 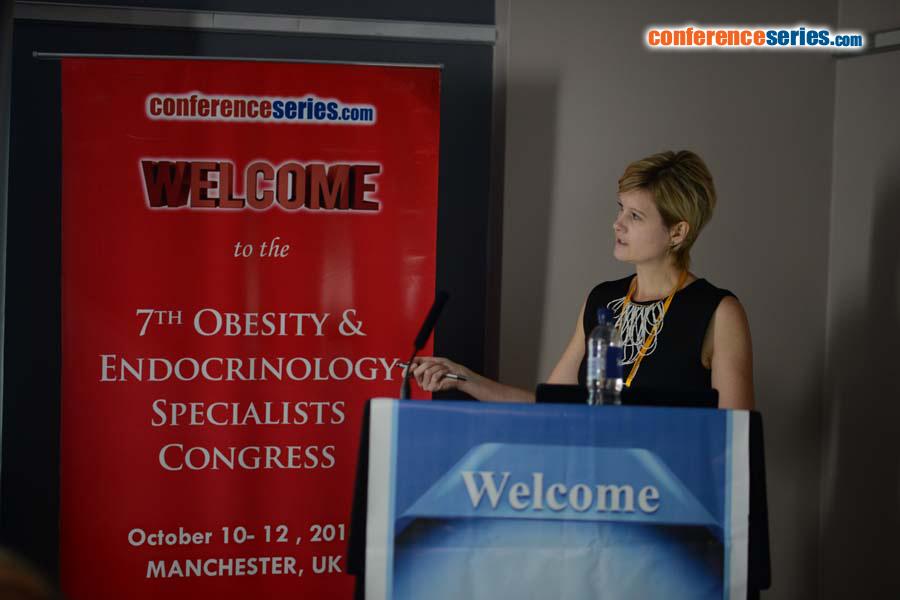 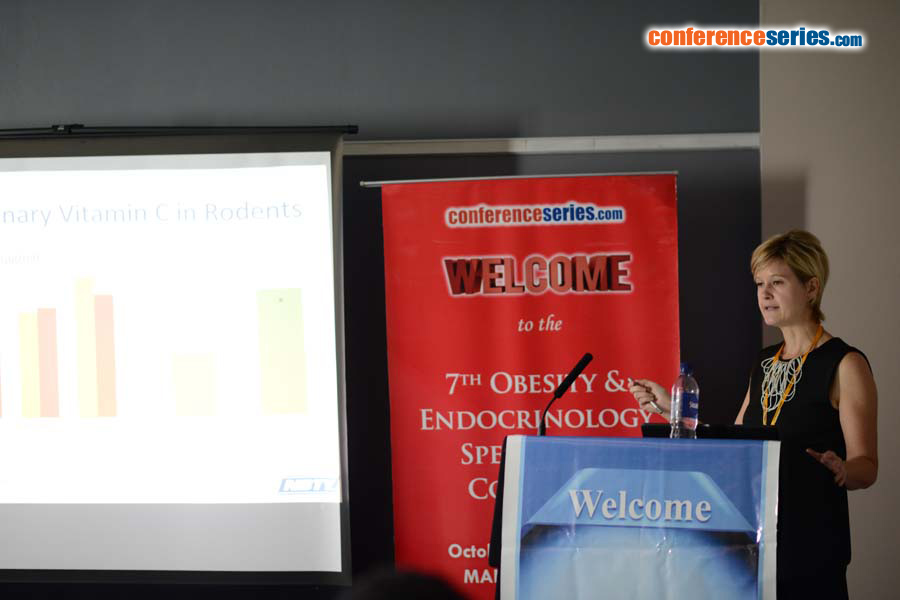