Title: The role of Candida albicans in the activation of TLR-mediated mechanisms of innate immunity

Introduction. Candidiasis of infants and immuno compromised people is the one of the main problems of medicine. Candida albicans and products of its metabolism play an important role in the pathogenesis of candidiasis. Previously it was found that Toll-like receptor (TLRs) system of innate immunity is directly involved in the process of recognition of fungal agents, such as Candida albicans, Aspergillus fumigatus, Cryptococcus neoformans and some others. Information about mechanisms of interaction of fungi (C. albicans) and system of innate immunity is extremely important, because it allowed to develop new methods of therapy. The aim of this work was to investigate the levels of TLRs and cytokines gene expression in vitro after exposure to C. albicans antigens and in the epithelial cells of the mucosa of cervical canal of pregnant women with candidiasis. Materials and methods. The experiments were carryed out on the Vero cells and mononuclear cells (MNCs). Candida cells were grown on minimal medium with 1% glucose. Antigens were presented after biomass was inactivated by heating. MNCs from peripheral blood of healthy donors were isolated by density gradient of ficoll pack. Selected mononuclear cells (at a concentration of 1*106 cells/ml) or 48-hour monolayer of Vero cells were cultured with lysates of C. albicans in 96-well plates (Costar, USA) at 37°C in the atmosphere of 5% CO2. The study of gene expression of TNF, TLR1, TLR2, TLR3, TLR9 and TLR6 was performed using real-time PCR using the intercalating dye SYBR Green I and fluorescent probes (Synthol, RF). The number of copies of cDNA genes were standartisated by expression of b-actin gene. Vero cells were incubated with C.albicans antigen for 3 and 24 h, MNCs culture - for 12 and 24 hours. In this study we also examined expression levels in the epithelial cells of the cervical canal of 20 pregnant women (27-30 weeks): 10 healthy pregnant women and 10 pregnant patients with candidiasis. Results and discussion. During experiments it was established that in Vero cells after 3 hours of antigenic exposure levels of TLR1, TLR2, TNF genes expression significantly increased and the level of TLR6 expression was unchanged. After 24 hours, levels of expression of innate immunity genes were not statistically different from control values. In the culture of MNCs levels of TLRs genes increased after 12h of antigenic exposure, the level of TNF gene expression - after 24 h. So, the level of TNF gene expression in the experiment corresponded to 3.38±0,34 lg(number of copies of cDNA), relatively 2,56±0,28 lg (number of copies of cDNA in the sample). It can be assumed that in response to C. albicans infection in cultures of Vero cells and mononuclear cells the expression of TLR2 and TNFα increase. Studies have shown that the level of expression of TLR1 gene in epithelial cells of the cervical canal of pregnant women with urogenital infection compared with healthy pregnant women increases 6 times or more, and TLR2 – more, then 10 times. The level of expression of TLR6 in cells of patients with candidiasis has not changed or has been lower than in the cells of healthy pregnant women. Significant correlation was shown between levels of expression of TLR2 and TLR1 (r=0,8921), which is an indirect evidence for the dimerization of these receptors. Thus, the antifungal immune responses, apparently, specified through TLR2/TLR2 and TLR1/TLR2. Further research of TLR-dependent mechanisms of the detection of antifungal immunity will allow to create the new approaches in treatment of fungal infections, based on TLRs ligands. 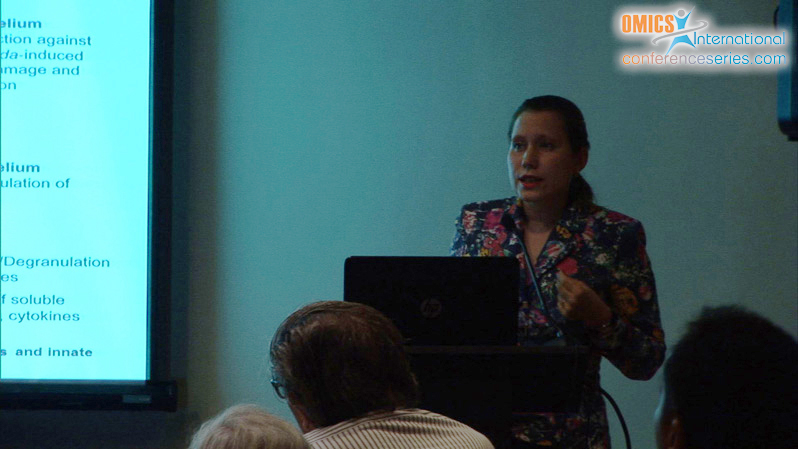 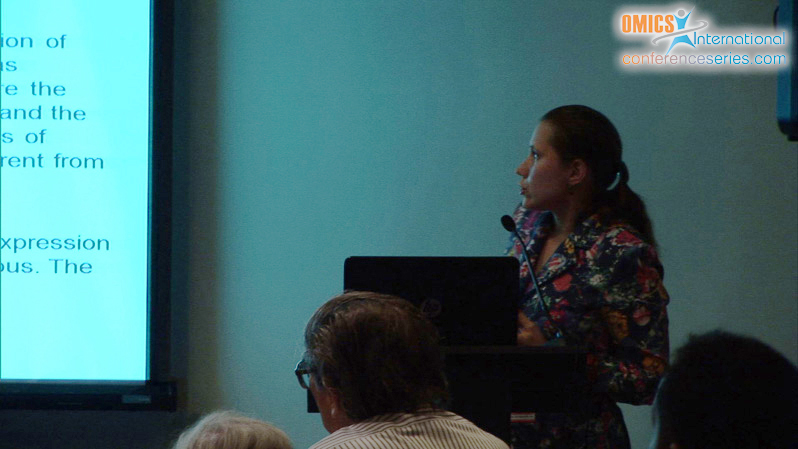 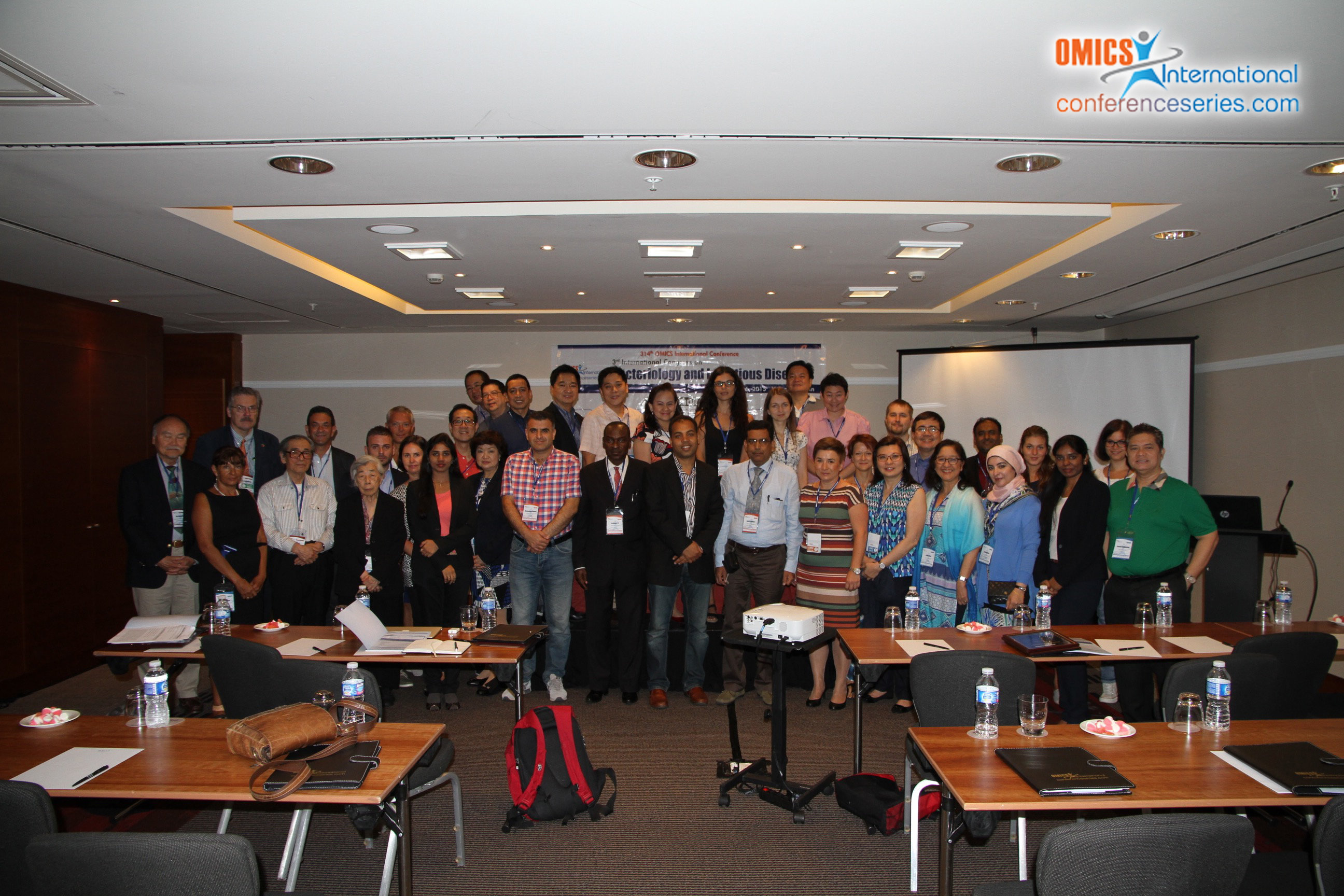