Terry Fodey has extensive experience in the production of antibodies to low molecular weight compounds and has employed these reagents in immunoassays designed to detect contaminating chemicals in food products of animal origin. He became a Graduate of the Royal Society of Chemistry (GRSC) in 1993 at the University of Ulster and obtained his PhD from Queens University Belfast for his thesis in “Novel approaches for the production of specific antibodies to food contaminants” in 2008. He is currently a Research Scientist in the Chemical Surveillance Branch of the Agri-Food and Biosciences Institute of Northern Ireland.

Phenylbutazone is a non-steroidal anti-inflammatory drug that is commonly used to treat horses for the pain associated with musculoskeletal disorders. However the drug is known to cause adverse effects in humans and is therefore not permitted for use in any animal destined for human consumption. In compliance with European legislation, samples from food producing animals are analysed for the presence of the drug and in recent years some equine and bovine samples have proved to be non-compliant. While physicochemical methods of analysis exist there is a need for less expensive, rapid screening methods such as immunoassays. This study describes the production of antisera that could be employed in an immunoassay to detect the two marker residues, phenylbutazone and its main metabolite oxyphenylbutazone. Four haptens were chosen for immunogen preparation and two of these, suxibuzone and γ-hydroxyphenylbutazone produced antisera which had IC50s of <5 ng mL-1 for phenylbutazone. Antisera with IC50’s 5.5 ng mL-1 for phenylbutazone and 5.6 ng mL-1 oxyphenylbutazone were produced by the phenylbutazone and oxyphenylbutazone haptens respectively. These figures suggest that when incorporated in immunoassays the antisera could deliver detection capabilities below the concentration that is recommended by the Community Reference Laboratory (5 ng mL-1). 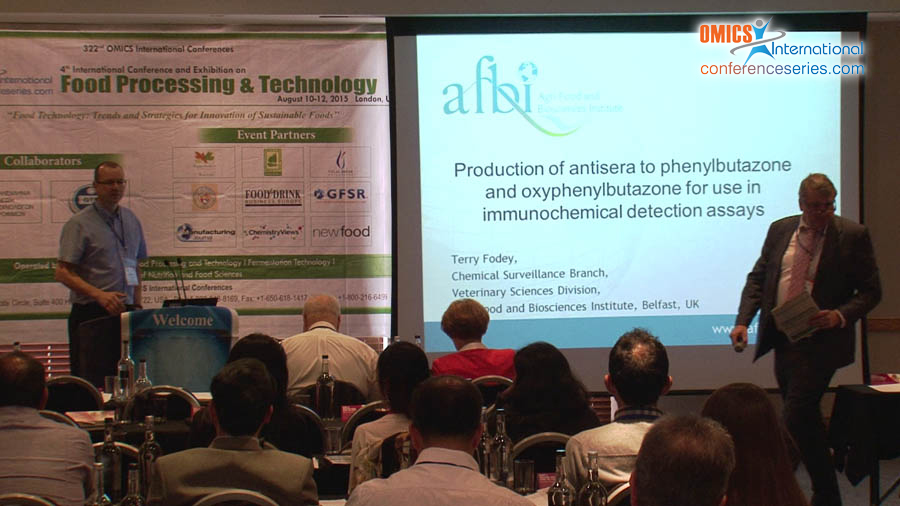 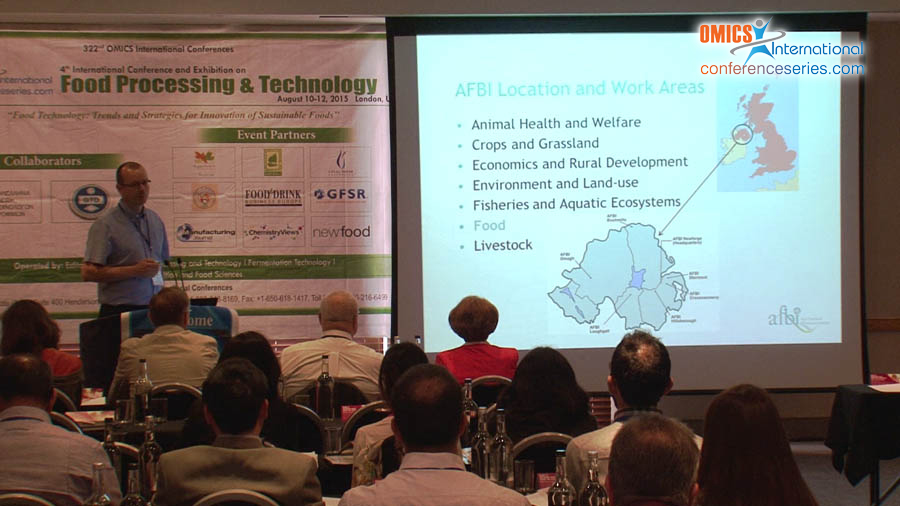 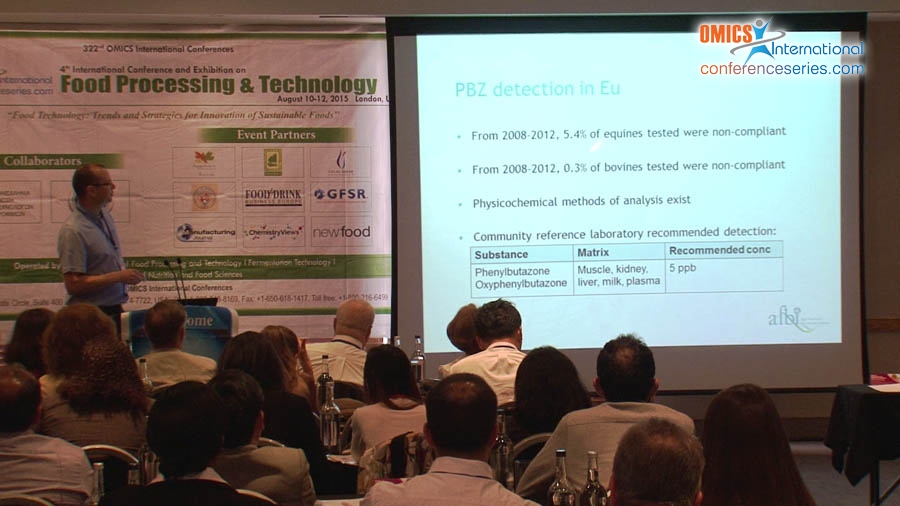 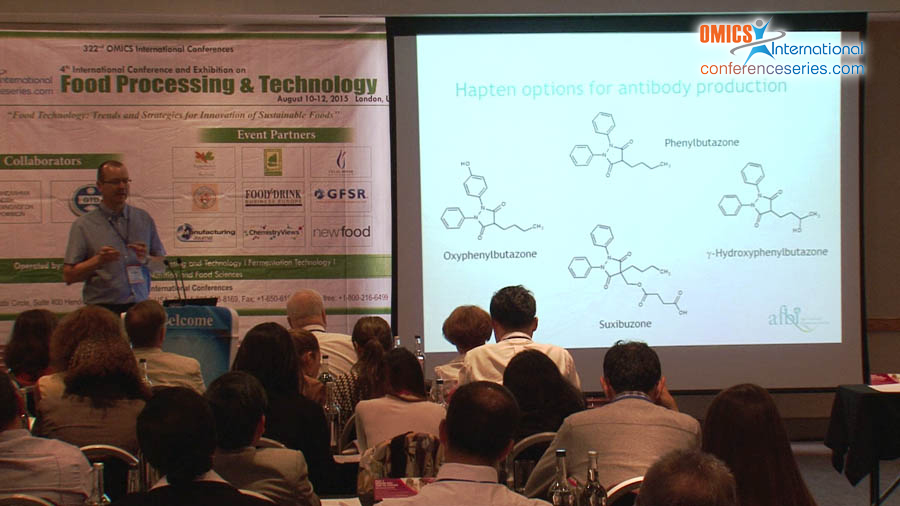 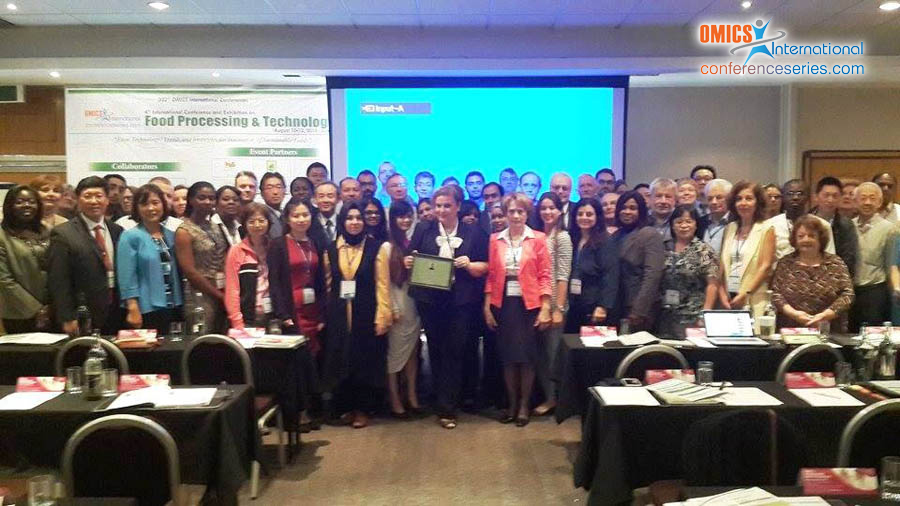