Tsuyoshi Takami has completed his PhD in 2007 from Nagoya University and worked as a Postdoctoral Researcher at University of Texas at Austin. He was the editor of Nanothermectricoels. He has published more than 35 papers in reputed journals such as PRL, PRB, and APL and a comprehensive review book titled “Functional Cobalt Oxides: Fundamentals, Properties, and Applications” in the CRC Press, Taylor & Francis Group.

Self-organization has attracted much attention because of its tremendous promise. Well-known examples of self-organization include the double-helix structure of DNA and the three dimensional structure of protein. Universe, creatures, and materials are also regarded as a form via self-organization spreads over spatiotemporal, giving or taking energy and information; there is a broad range of new fields to be created. Recently, the author found the single-crystal synthesis method and coexistence of multiple phases such as metallic and semiconducting phase, spin cluster and non-magnetic phase, and intermediate-spin and low-spin phase due to self-organization. The former synthesis method becomes to be possible by self-organization of atoms or molecules and the latter coexistence originates from that of electrons. This physical phenomenon is expected to be beneficial not only for exploring novel physical properties but also for improving functionality. For example, hydrogen, the simplest and most abundant element in the universe, has the potential as an energy carrier. New hydrogen storage material, meets the energy need today, has been synthesized by self-organization. 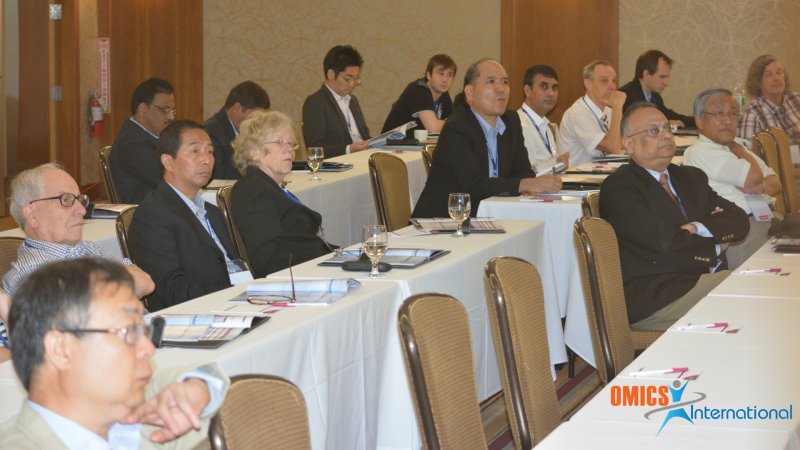