Title: What role does the environment play as risk factor in multiple sclerosis?

Ute-Christiane Meier graduated from the University of Heidelberg. She completed her PhD at the University of Oxford, where she worked on the cytotoxic T-cell control of HIV infection at the Nuffield Department of Medicine. Through the support of several post-doctoral fellowships, she continued her studies on persistent virus infections and immunotherapeutic vaccine strategies within Oxford University, British Biotech, and the Edward Jenner Institute. She changed field in 2007 to follow her longstanding interest in neuroimmunology. She leads the human immunology program within the neuroimmunology group and, in May 2012, was appointed as a non-clinical lecturer and runs her independent research group.

The exact mechanisms underlying neuroinflammation and neuropathology in multiple sclerosis (MS) are still unknown, but susceptibility depends on a combination of genetic and environmental risk factors and their interactions. With little influence on genetic predisposition, the importance of modulating environmental risk factors is becoming an area of great interest. There is mounting evidence implicating both late Epstein-Barr virus (EBV) infection and hypovitaminosis-D as key environmental risk factors in MS. We have previously shown that active white matter lesions in the MS brain show signs of innate immune activation and that latently EBV-infected cells can be found in these areas. We hypothesized that EBV-RNAs (EBERs) may get secreted from EBV-infected cells and promote an inflammatory milieu within the lesion. We then tested whether EBV infection was under the control of vitamin-D and found that hypovitaminosis-D, which is a characteristic feature of MS cohorts, was not able to impact on EBV infection. More recently, we compared EBV-status and innate immune signatures in serum and cerebrospial fluid of untreated relapsing-remitting MS patients and found antibody production against latent EBV antigens mainly in the periphery and innate immune IL-8 responses preferentially in the CNS. Dysregulated EBV infection may be a potential risk factor and contribute to MS disease activity via the stimulation of innate immune responses by EBERs, antigenic mimicry and/or cross-reactivity of cellular immune responses with “self” brain antigens or via the transactivation of endogenous retroviruses. The identification of environmental risk factors in MS may offer novel targets for intervention and prevention. 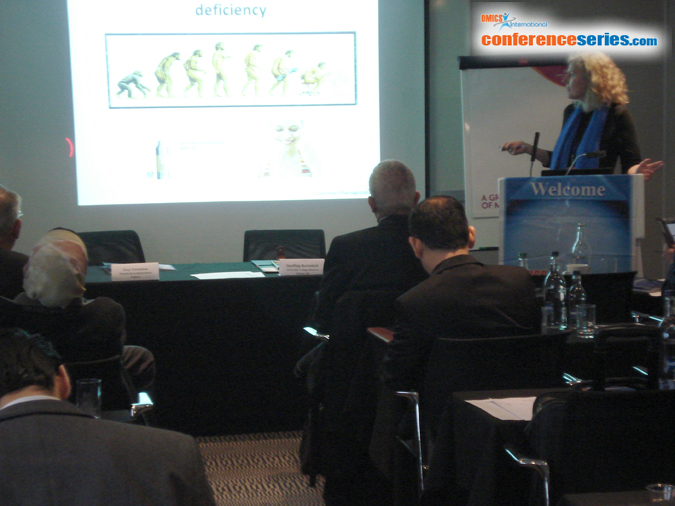 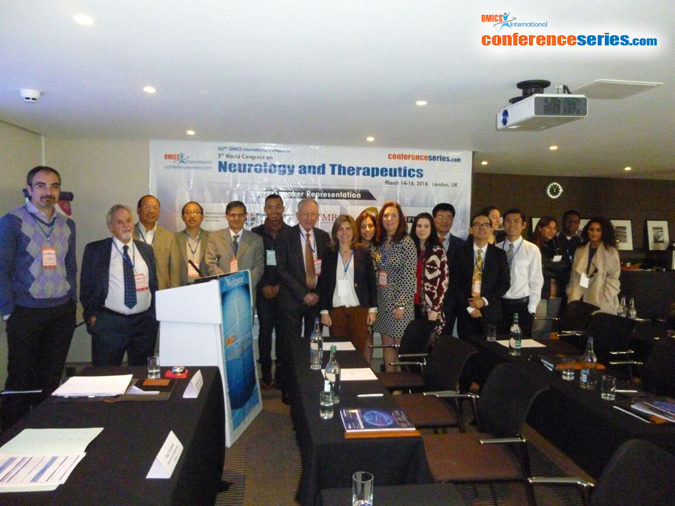