Title: A Comparison of Samplers for Inhalable Welding Fumes and Laboratory Analysis for Manganese

Welding fumes are a major domain of interests among occupational hygienist. Sampling these fumes demand great skill of the occupational hygienist, with important considerations such as the use of samplers, filters, sampling time and laboratory analysis. This study focused on the differences that may occur while sampling and analyzing welding fumes. The comparisons were done by using the Workplace Atmosphere Multisampler (WAM). The device was earlier validated for the comparison of respirable dust, but could also be validated for inhalable welding fumes (5,5% average variation) in this study. At the same time, the necessity of the use of a simplified torso for inhalable dust sampler comparisons was evaluated. The study shows that the use of a simplified torso was unnecessary to use in the selected workplace conditions (calm air conditions), since the variation between the WAM and the Torso was not more than 4,9%. Mixed Cellulose Esters filters (MCE) were used as reference filters and compared to polycarbonate (PC), polyvinylchloride (PVC) and glass fiber filters (GF). Gravimetric analysis found that the MCE filters were under sampling, compared to the PVC (y = 0.88x), the PC (y = 0.82x) and the GF (y = 0.91x), while there were no significant differences found in between the other types of filters. The IOM conductive plastic sampler was tested against the IOM stainless steel sampler, and no significant differences were found between the two types of samplers. Three different laboratories performed the analysis of manganese on the different filters by using their own in-house method. The analyzing techniques used where Inductive Coupled Plasma (ICP)-Mass Spectroscopy (MS) and Atomic Absorption Spectroscopy (AAS). For the manganese percentage in the gravimetric determined welding fume the same approach was used to compare the differences. Manganese analysis found that the MCE filters were equally sampling compared to the PVC (y = 1.02x) and the GF (1,06) and is slightly oversampling compared to the the PC (y = 1.13x). Compared with the gravimetric analysis it seems that MCE filters retain more Manganese than the other filters tested in this study. 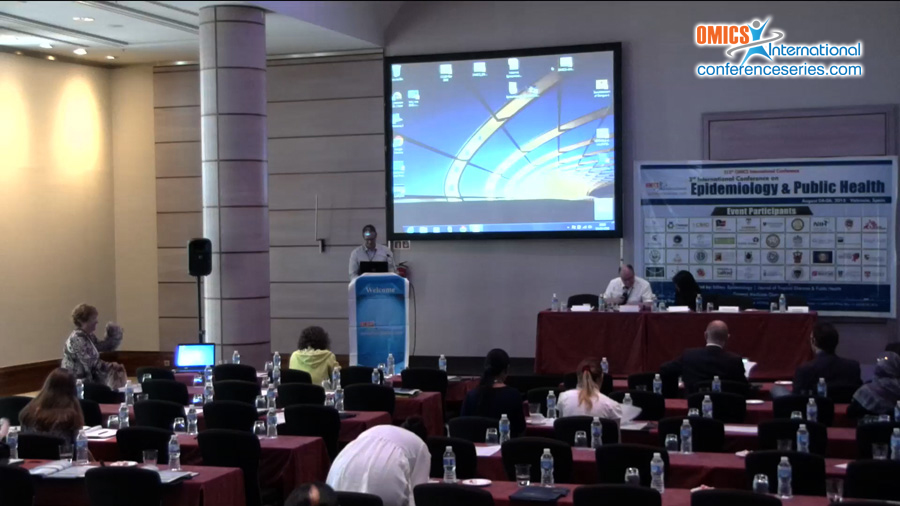