Lindsey White completed his PhD at the University of Auckland in 2001. He was awarded a three-year Post-Doctoral Fellowship from the New Zealand Foundation for Research, Science and Technology and in 2004 took up a position as Senior Lecturer in the School of Applied Science at Auckland University of Technology (AUT). He is currently Head of the School of Interprofessional Health Studies at AUT. His research interests are in aquaculture and fisheries. The utilization of seaweeds, both by humans and by marine herbivores, has been a large focus of his work. In terms of human seaweed utilization, he is interested in seaweed farming; both understanding and limiting the environmental impacts of seaweed farming. To examine plant-herbivore interactions he has employed a nutritional ecology perspective, entailing a synthesis of information about both the algae (e.g. abundance, nutritional composition) and the herbivore (e.g. diet choice, digestive physiology). He is also interested the uses of other marine organisms and recently has been focusing on NZ surf clams. In this regard he has brought together an interdisciplinary team of scientists to carry out research to support the growth of the fisheries of these animals, including food science, bioactives research and biology and ecology.

In 1999 one of us (WLW) published a summary of world seaweed utilisation (Zemke-White and Ohno, 1999). At the time, reliable data on seaweed harvesting and farming was difficult to come by, and so the data was extracted from the book “Seaweeds of the World” edited by Alan Critchley and Masao Ohno. This resource was updated in 2006 and produced as a CD-ROM entitled World Seaweed Resources (Critchley et al. 2006). To provide an update on Zemke-White and Ohno (1999), we obtained the reported seaweed production weights from the FAO (2014) dataset. Worldwide, some 264 species of seaweeds are used by humans, mainly for food and hydrocolloid production (e.g .alginates, agar and carrageenan), but also for medicines, paper, fertiliser and animal feed. In 2012 close to 21 million tonnes wet weight of seaweeds were used, with just over 20 million tonnes of that cultured as opposed to wild harvest. Production is dominated by Indonesia, China and the Philippines. Indonesia produces 5.7 million t of Euchuema . China produces large amounts of: Laminaria (4.8 million t), Gracilaria (1.9 million t), Undaria (1.7 million t) and Porphyra (1.1 million t). In the Philippines, . Euchuema dominates with 1.7 million tonnes produced. These 5 seaweeds made up 96.7% of the total seaweed harvest in 2012. 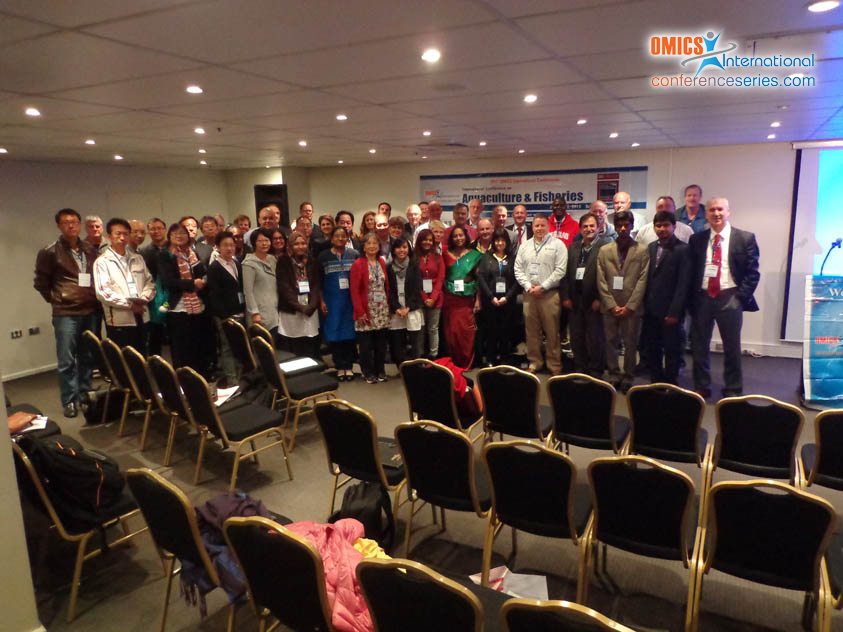