Title: Thermal medicine, the heat shock response and the modulation of infl ammation: A therapeutic come back in a remix

Wilton Remigio has completed his Doctoral work at Loma Linda University in the year 2010. He is one of the authors of a book on advances in ion channel purification. He is a Professor at the College of Health Professions of Misericordia University, USA with concurrent research affi liations at Duke University. His research focuses on the use of therapeutic thermal modalities in inflammatory processes.

Thermal therapies have been constitutive components of most ancient systems of medicine and their use is re-emerging. New evidence has captured the interest in the use of therapeutic heat for its ability to sensitize aberrant cells to radiation injury, provide co-stimulatory signals to stir immunocompetence, to precondition tissue in defense against various endogenous injuries and to downregulate pro-inflammatory genes. Copious studies have investigated the modulation of both local and systemic inflammation by exogenous, local or systemic heat applications and these modalities should reclaim their place in the physical medicine shack of available therapeutic tools. The induction of heat stress markedly elevates tissue expression of many heat shock proteins, which comprise a superfamily of molecular chaperones found in most tissues. Heat shock proteins are highly cytoprotective molecules eliciting the appearance of defended tissue phenotypes against several injurious subcellular stresses. The heat shock response (HSR) can powerfully modulate inflammation by triggering over expression of several heat shock protein which in turn mediate the inhibiting the expression level of factors such as NF-kB and thus a cascade of pro-infl ammatory gene profiles. In this presentation, we reviewed the biology of thermal stresses, the current evidence substantiating the uses of heat as an adjunct therapy in several pathological processes with a focus on inflammation. 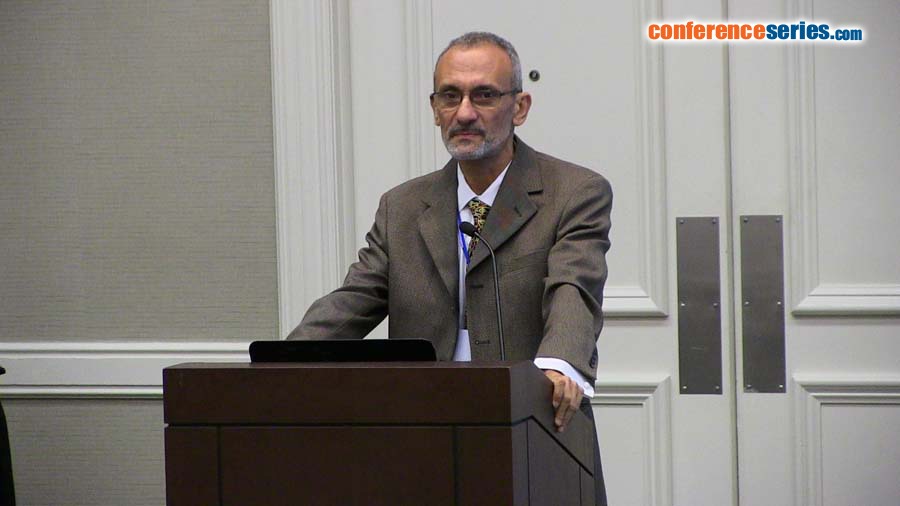