Xiaomei Lu has completed her PhD in physical electronic from School of Electronics and Information Engineering, Beihang University, Beijing China, in 2011.She is the scientific analyst of Science Systems and Applications, Inc. (SSAI).She has published more than 20 papers in reputed journals and has been serving as reviewer for reputed journals. 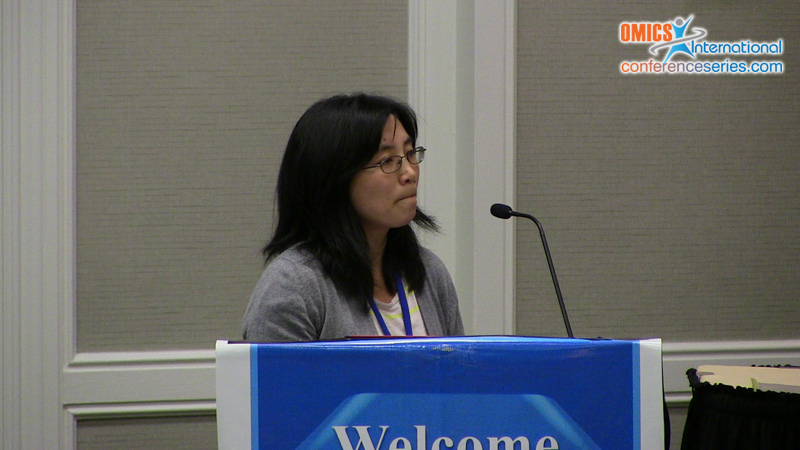 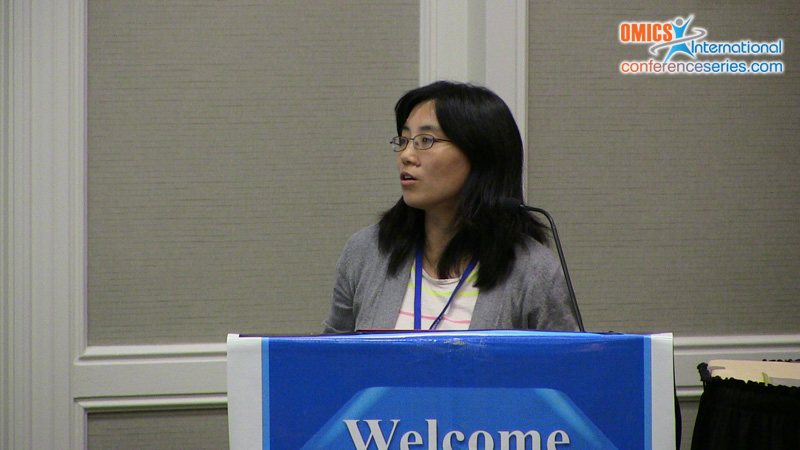 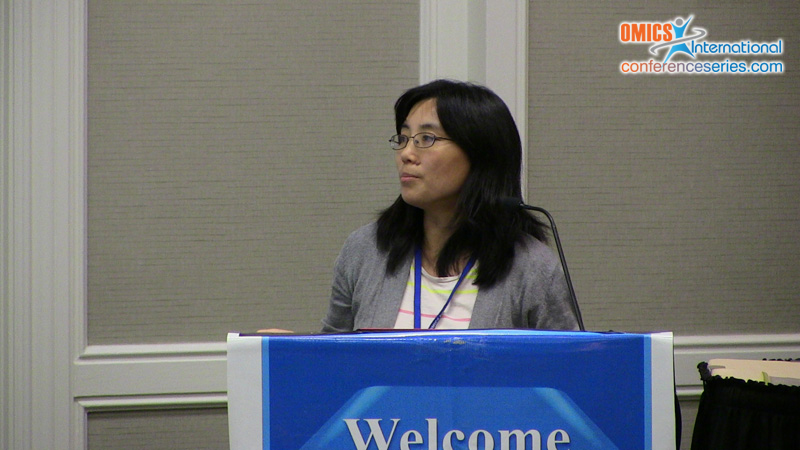 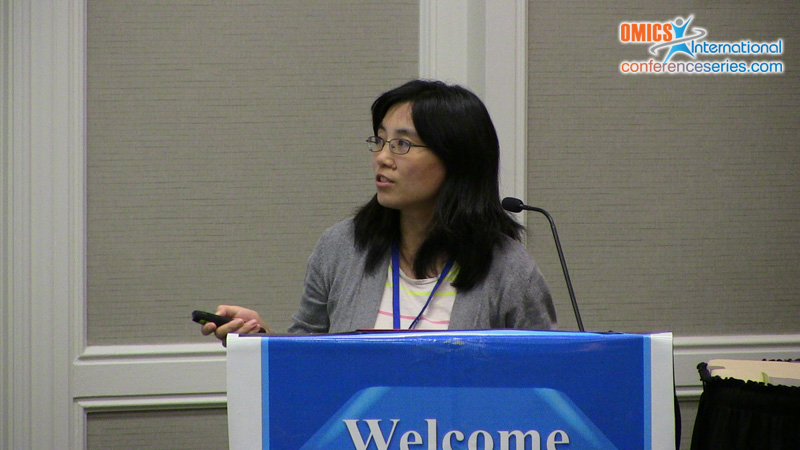