Title: The physiological basis for metabolic obesity and hedonic obesity

Yu has completed his PhD and MD from New York University School of Medicine, postdoctoral studies from NYU and Columbia University, and residency and fellowship trainings from Columbia University College of Physicians and Surgeons. He then did independent research at Columbia Medical Center as an NIH-sponsored Princepal Investigator. He served as director of Special Adult Nutrition and TPN Services and the nutrition fellowship program at Columbia Presbyterian Hospital, and then medical director of Discovery Medicine & Clinical Pharmacology at Bristol-Myers Squibb Company. He is a practicing endocrinologist of the Northeast Medical Group, Yale New-Haven Health System and is the medical director of the Weight Loss and Diabetes Center, Greenwich Hospital in Connecutict. He has published many original research papers, review articles, book chapters, and, most recently, co-authored clinical practice guidelines sponsored by the American Association of Clinical Endocrinologists/Amedican College of Endocrinology and The Obesity Society on healthy eating and weight management.

Body weight (or more precisely the body's fat mass) is regulated via multiple negative feedback mechanisms to maintain homeostatic equilibrium. Therefore, one finds that in a steady state during adulthood, a person's body weight is relatively stable over a long time period. Despite the moment to moment fluctuations of the food intake and the body's energy expenditure, the two constantly find ways to balance each other out without involving the conscious mind. This is true in both "normal weight" people and in people with obesity. Overwhelming experimental data support the notion that there is an internal "set point" upon which the homeostatic mechanisms operate. However, the "set point" homeostatic mechanisms fall short of explaining the current obesity epidemic. If body weight is determined by a genetically programmed set point, why are more and more people obese now than just a few short decades ago, when the population genome pool is considered identical to what we have now? In practical terms, if the set point determines the body weight, how does one lose weight long-term? It won’t happen unless the internal set point is lowered during the course. If a surgical procedure were to limit a person's ability to eat only, wouldn't it make the treated person suffer gravely if the treated person always feels hungry because he/she now weighs below his/her weight set point? In this presentation, we propose that the set point is subject to change. Moreover, we present data to show that actually both homeostatic and nonhomeostatic mechanisms are at work in any given individuals. There are two types of obesity that we term "metabolic obesity" and "hedonic obesity". Underlying the former is predominantly a raised body weight set point, whereas underlying the latter are the biological forces to seek body's hedonic balance instead, nonhomeostatic with regard to energetics. As flawed as these hedonic needs may be in certain people, they may result in sustained food intake behavior that overrides the opposite metabolic signals of energy surplus. The development of both metabolic obesity and hedonic obesity is strongly influenced by obesogenic factors, particularly the processed foods of dense energy and high caloric content. Reversal of obesity must rely on treatment modalities that specifically address the respective biological processes affected in metabolic and hedonic obesity. 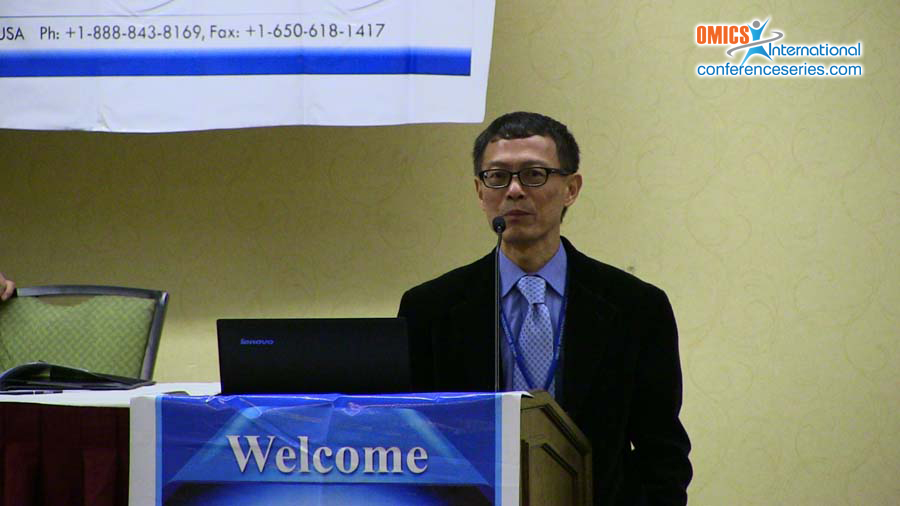 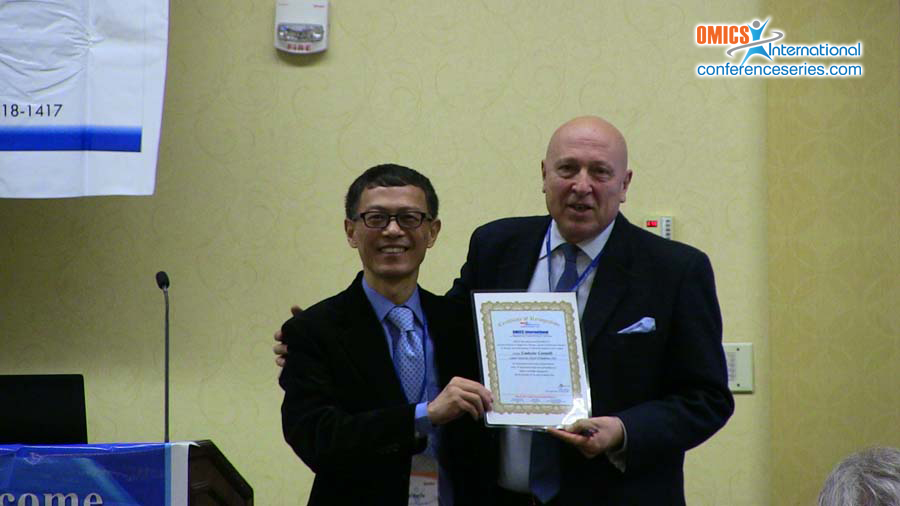