Yueshan Hu was a medical doctor of Integrated Traditional Chinese & Western Medicine in China, and obtained his Ph.D. of Pharmaceutical Sciences in USA. Currently, he works as a Research Scientist at Avera McKennan Hospital & University Health Center, and an assistant Professor at University of South Dakota, Department of Psychiatry. With more than five senior-authored publications in obesity field (among 20+ papers), he was honored to be a fellow of The Obesity Society. In addition, he was selected to be an editorial board member of Phytopharmacology, due to his outstanding work in phytomedicine area.

Second generation antipsychotics (atypical) have become the first line medications for schizophrenia therapy. However, the use of atypical antipsychotics (such as olanzapine and clozapine) is associated with serious metabolic adverse effects including weight gain. So far tremendous efforts have been put forth for development of adjunctive medications to attenuate the weight gain induced by antipsychotics. However, a recent review of clinical trial results has concluded that no adjunctive medication was recommended for broad clinical use. Berberine, a herbal alkaloid, has been reported to present multiple pharmacological effects, such as anti-microbial, anti-cancer, anti-inflammation, anti-obesity, anti-diabetes, and protective effect on schizophrenia. We have performed a series of studies and demonstrated that berberine intervention significantly prevents fat accumulation in cultured mouse adipocytes, in human adipocytes, in a diet-induced-obesity mouse model, and in obese human subjects. Subsequently, we have shown that the addition of berberine completely prevented clozapine induced fat accumulation in cultured mouse adipocytes. Utilizing a well-replicated rat model of olanzapine-induced weight gain, we have recently shown that two weeks of berberine treatment significantly prevented olanzapine-induced weight gain and white fat accumulation. A significant loss of brown fat caused by olanzapine treatment has also been prevented by the addition of berberine. In addition, the weight gain prevention efficacy of berberine treatment was associated with changes in the expression of multiple key genes controlling energy expenditure. Our berberine studies provide valuable scientific knowledge for future drug development geared toward preventing the metabolic side effects and increasing compliance of atypical antipsychotics. 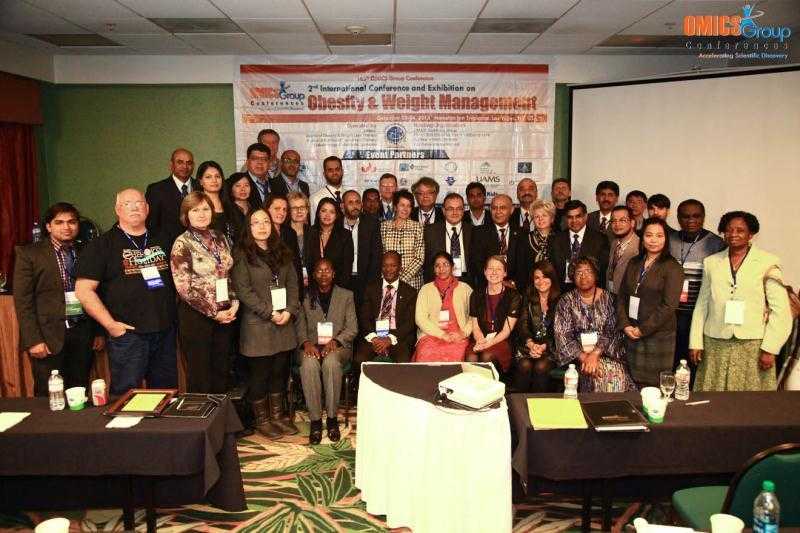 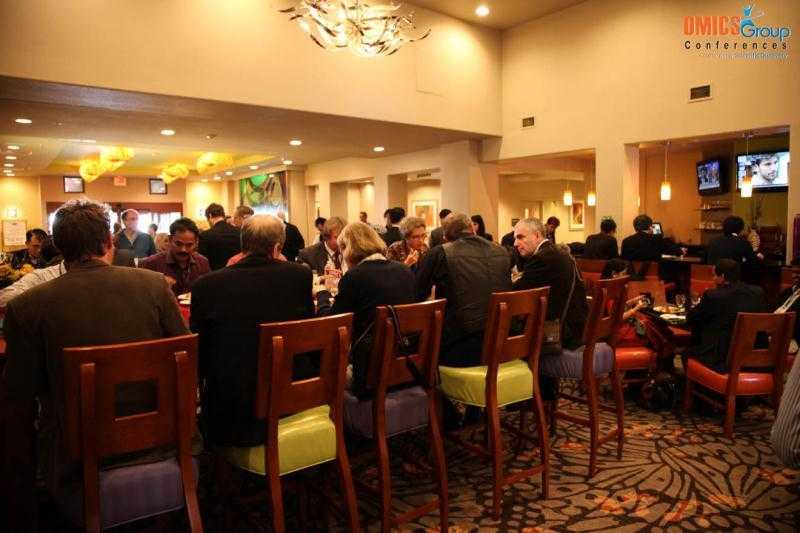