Title: Contribution of crops production for food security in Indonesia

Yusuf Leonard Henuk is a Professor in the Faculty of Agriculture at University of Sumatera Utara (USU), Medan, North Sumatera, Indonesia. He received a Bachelor’s degree (S1: ‘Sarjana’) from the the University of Nusa Cendana in Kupang-Indonesia from 1980-1984. He obtained Master in Rural Science (M.Rur.Sc.) from the University of New England in from 1991 – 1995 and continued Doctor of Philosophy (Ph.D) from the University of Queensland both in Australia from 1998 – 200. Prof. Henuk was a prolific writer and has published many articles in either national or international journal within the field of agriculture and mainly animal sciences. He also participated in many national in Indonesia and international seminars.

Many crops that supply carbohydrates grow well in Indonesia, including cereals (rice, maize, sorghum, foxtailmillet), tubers (cassava, sweetpotato, potato, arrowroot, canna), and tree crops (sago, breadfruit, banana). The variety of staple foods consumed by  Indonesians  was diverse. During the period 2004 –2013ˏ the four main staple crops in Indonesia were rice (53.5% of diet), cassava (22.2% of diet), maize (18.9% of diet), and potatoes (4.99% of diet). In 2012, for exampleˏIndonesian rice consumption was about 130kg/person/year, higher than the average world level of 60kg/person/year. Over the last ten years, except for DKI Jakarta, all provinces increased cereal production from 2004 – 2013. The largest increases were in Kepulauan Riau (11.43%) and Gorontalo (10.51%). Exports of major food commodities are concentrated  in few countries. For maize dan rice, in particular, the  global export market is largely dominated by top five exporters on globally trade grainsˏ i.e. The United  States, Argentinaˏ Brazilˏ Franceˏ China and Thailandˏ Vietnamˏ Indiaˏ The United Statesˏ Pakistanˏ respectively.  Indonesia has achieved the MDG hunger target, by reducing the proportion of undernourished people from 19.7%  of the population in 1990–92 to 8.7%  in 2012–2014. The poultry industry consumes approximately 83%  of Indonesia’s animal feed. Aquaculture consumes 11%  and the remaining 6% is consumed by cattle and swine.  On average, livestock feed is composed of corn (50%), soybean meal (15-20%), corn gluten meal (3%), CPO (2%), fish meal (5%), rice bran (15%), wheat pollard (8%), and premix (0.6%). Indonesian feed millers are heavily reliant on imported feed ingredients from the top five exporters on globally trade grains above. Beef alone accounted for about 19% with 2.50kg/capita/year of Indonesia’s total meat consumption compared to broiler  of 55% with 3.751kg/capita/year, native chickens of 11% with 0.528kg/capita/year, pork of 8% with 0.156kg/capita/year, goat of 7% with 0.111kg/capita/year, and others species 1% with its total per capita meat consumption from livestock in Indonesia is still lower compared to many countries and they generally increases with higher income. Rank and score of global food index of Indonesia from 2012 to 2015 as follows:  64ˏ 66ˏ 72ˏ 74 and 46.8ˏ45.6ˏ 46.5ˏ 46.7 respectively. Indonesia is in  “Moderate Environment” in 2016 with overall rank 13/23 in Asia and Pacific by income level with overall score of 50.6/100. 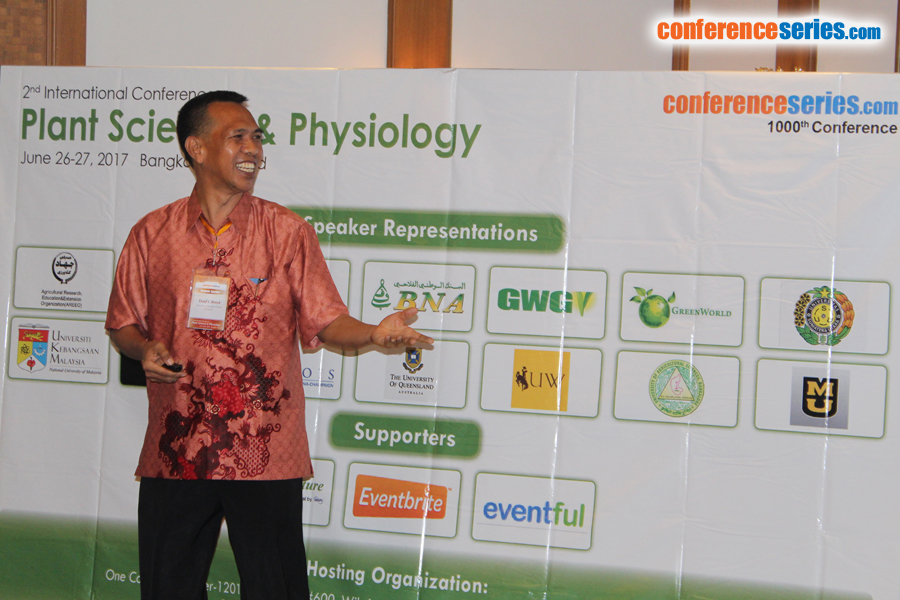