Zsolt Boldogkői received his PhD degree (1999) in molecular biology from Szent Istvan University at Gödöllő. He also worked at the Whistar Institute (Philadelphia, PA, USA) as a PhD student then had post-doctoral training at University of Bonn. He received his DSc degree (2008) at University of Szeged. His primary field of interest is the molecular biology of herpes viruses with special emphasis on the regulation of gene expression analysis and utilization of herpesviruses as tools in various fields of biology including neurobiology and cardiology. He and his group currently also work in different fields of genomics, focusing on human diseases. He has published more than 70 papers in reputed journals. Currently, Zsolt Boldogkői is the head of Department of Medical Biology at Faculty of Medicine of University of Szeged.

Introduction
Gene expression is mainly controlled at the level of transcription initiation through the interaction between cis- and trans-acting regulatory elements and epigenetic processes. The Transcriptional Interference Network (TIN) hypothesis assumes the existence of a new layer of gene regulation, based on the confrontations between the transcriptional machineries of functionally linked genes located in the same cluster. Pseudorabies virus (PRV) is a neurotropic herpesvirus of swine, which – due to the characteristic genomic features – is a perfect model organism for the study of TIN. PRV is a compact, double-stranded DNA virus; the viral genome is relatively large (~ 143 kb), and the known 70 protein coding genes and the non protein coding transcripts are located in – convergent, divergent and nested - clusters.
Methods
In this study we have used a third generation single molecule sequencer (Pacific Biosciences RS II) to analyze and characterize the PRV transcriptome and to find evidences for the existence of TIN. Immortalized porcine kidney 15 (PK-15) cells were infected with PRV. Cells were harvested after 1, 2, 4, 6, 8 and 12 hours after infection. Total RNA was isolated and converted to cDNAs, followed by PacBio SMRTBell Library preparation and sequencing.
Results
Transcriptional read-through was found between the convergently oriented genes (gene clusters). The read-through efficiency and its orientation shows time dependence. Our data show inverse expression dynamics between the convergent clusters. Previously unknown interactions were found between the nested clusters as well as between the divergently oriented genes. Temporal changes of these gene interactions were also characterized. New long non-coding and overlapping RNAs were found which might give rise to transcription interference and serve as an added layer of regulation 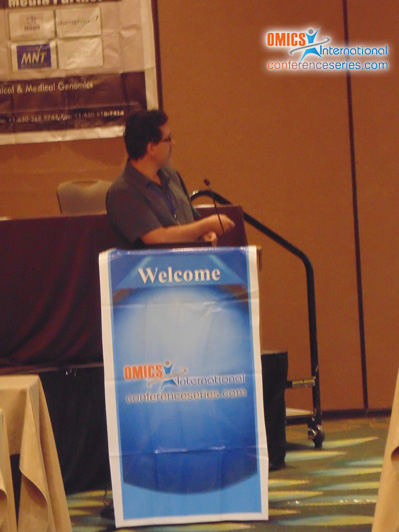